When No Man's Sky announced it's release plans, Justin Lacey lost his mind. Surely, everyone would join in celebration as a national holiday should have been declared just to take in this momentous announcement. However, it is never as simple as just posting a link even when it's for a game that literally has universal appeal.

That's cool. (It's not like) I don't have enough to play.

Justin Gifford - Link - "Hello says it's working with a writer to flesh out a backstory that contextualizes that sort of thing."

So...a main component to your game of exploration and you hire a writer to explain the space police three months before launch? Destiny much?

JL - What just happened here? Were you trying to post a link? That displayed weird. Either way, I will not tolerate shitting on No Man’s Sky :)

JG - Hey, it looks like it's cool, but at the same time: Wait, what? You're releasing in June and you don't have the story part fixed yet? That's not shitting on No Man's Sky.

JL - It’s not a story game though. Explore the universe, go!

JG - You have to have some sort of contextual framework for conflict. 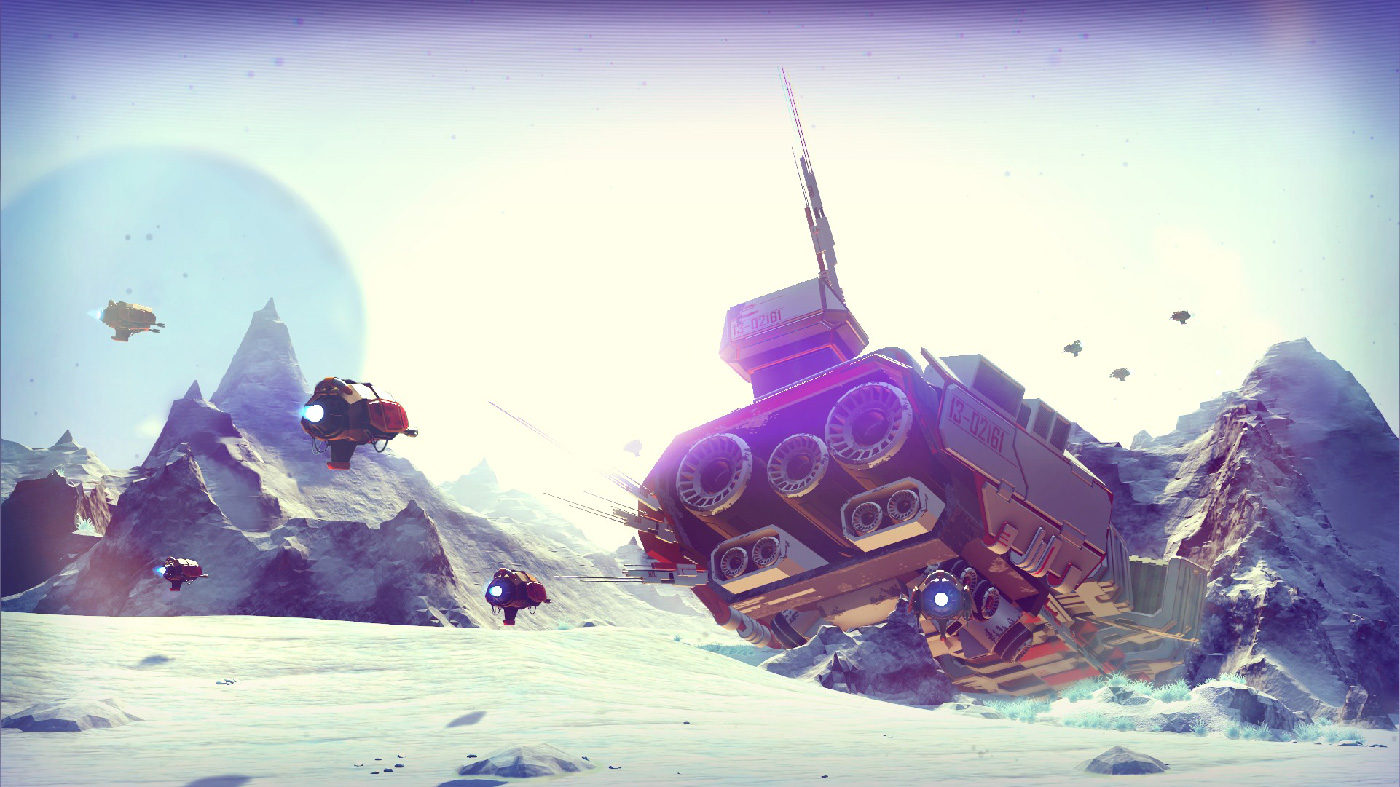 JL - It’s like shitting on Minecraft for not having a story.

JL - Robots protect planets when you start to destroy them and the wildlife. That’s the framework for No Man’s Sky.

JG - "There are robot cops who give you a wanted level, and although there are factions, we don't have an explanation for why the robot cops are universal." That is not a framework. Not if they act in an enforcement capacity offworld.

JL - Creepers are monsters is a framework though? Robots are cops seems like the same level of detail. "X has a job."

JL - I guess I don’t care about the No Man’s Sky story so it sounds nitpicky and I bristle at Bungie failure comparisons.

This isn't going away so easily

JG - My point is that "Since the game intends to be so gigantic and populated by different alien factions, I asked if there's some kind of story justification for why these same-looking robotic police are ubiquitous across the galaxy, and the answer is yes. Hello says it's working with a writer to flesh out a backstory that contextualizes that sort of thing" should already have been done

JL - I’m just thrilled the game is actually coming out. It seemed like an endless project. For a game that is so procedurally generated though, the story is the last piece.

JG - That doesn't make sense to me.

On one hand - "There are robot cops who give you a wanted level, and although there are factions, we don't have an explanation for why the robot cops are universal.' That is not a framework."

JL - Planets are randomly generated on the fly. So they build the engine that supports that first. Tweak the fuck out of it to figure out what limits they need to put in place to make the universe actually 1) work 2) be playable 3) be fun. Which is what they’ve spent years doing, and now that they know what they’ve actually created... making threads to tie things together is the final step. I’m sure they had some sort of general idea about how the universe was tied together, but this is just fleshing that out.

It’s a small team though, too, and this release is much more huge than they could have ever anticipated when they started. "Many people have asked - how can a team of ten developers possible ship a game with the scope of No Man's Sky? The answer lies in the passion, experience and drive of those ten individuals." TEN

JG - This strikes me as the reverse of how you create a... I was going to say, 'narrative,' but really, anything. Like, procedural generation, exploration, great. I can't imagine doing all of that without a "why are you motivated to do this as a character and why are the space robot cops everywhere" first.

JL - Most of the time you are right, but I’m just guessing that they originally just wanted to build some sort of universe simulator/generator. Once they figured out the tech, they constructed a narrative around it that makes it work.

On the other hand - "It’s not a story game though. Explore the universe, go!"

Again, I go back to Minecraft though. What is your motivation in that? Especially before they even had an adventure mode for years at a time.

JG - No clue. I played about 3 hours of Minecraft. Got bored. Moved on. There was no motivation to do anything other than build a wall to keep the creepers out, and then see how far I had to dig to find lava.

This can't end well. Well, there is one way.

JL - Good lord man. You can’t just dismiss Minecraft even if you got bored as far as an inspiration for design decisions in related games. I mean, I played maybe 20 hours of it total and it wasn’t for me, but it still rules over all children and plenty of adults.

JG - You seem to have the same confusion (my friend) Amber has with my disdain for some things other people like that I think are stupid. I don't care if someone else likes something I think is boring. If it makes them happy, ​*good for them,*​ I'm happy they're happy. 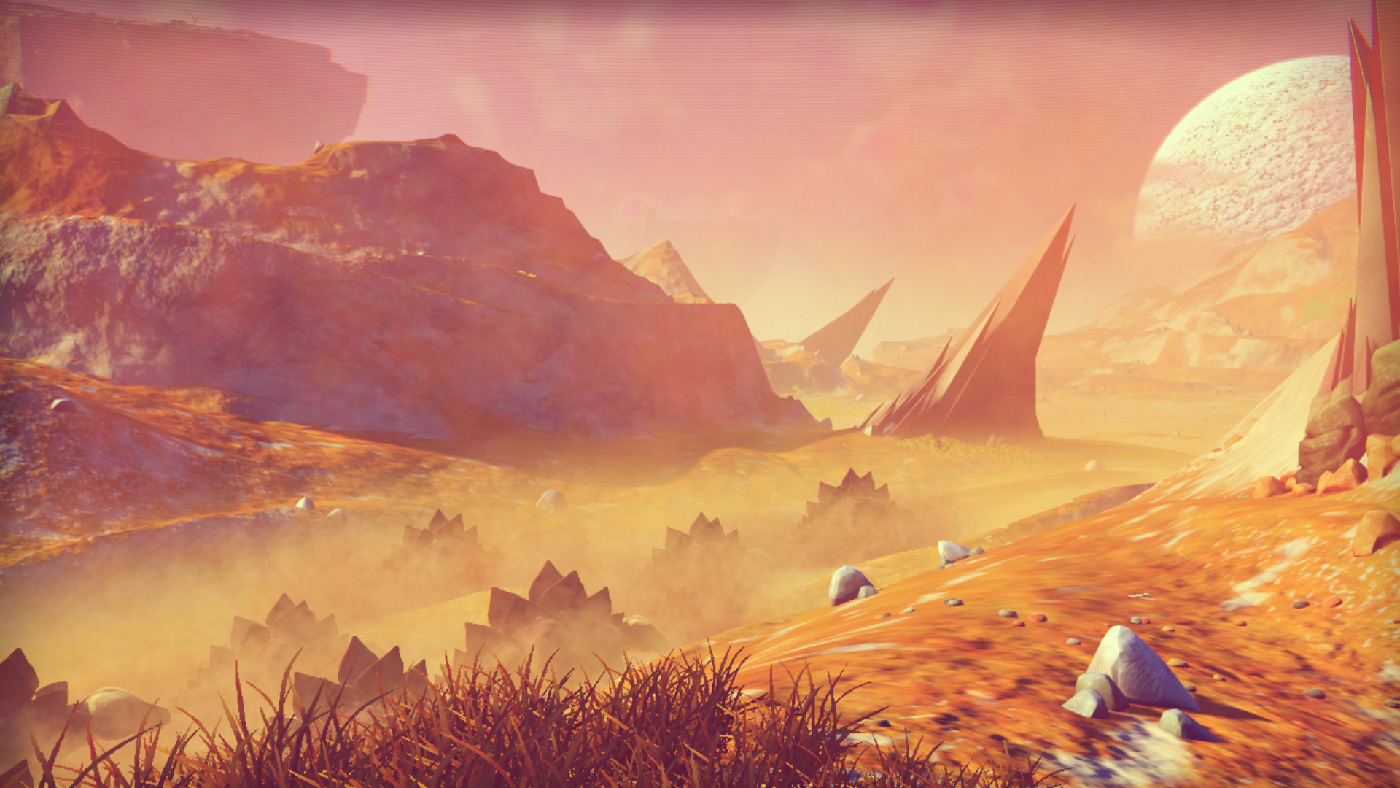 I own 10 seasons of Stargate SG-1. I don't care if someone thinks that's stupid. It makes me happy. Their judgment of what I like has zero value for me. I'm saying that the process in which a ten man team spent all that time and effort in creating what sounds to be like a really impressive technical achievement - I couldn't have done that without inventing a narrative to go along with it.

JG - I'm a languages guy. That's how my brain works. I don't build things just to build them. So am I saying it's going to suck or fail? No. I'm saying that the process in which it was created, if you're correct in the procedure, is completely counter-intuitive to my creative process. I just don't understand the decision tree that results in coming up with a story at the end.

Ryan Billingsley - This was a fun read to come back to. 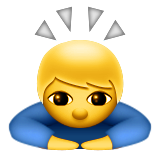 I left to eat cuz in arguing I forgot what time it was. Your point makes sense. I contend that the game's success will not hinge on its story so they prioritized correctly.

Now, give me space dinosaurs. 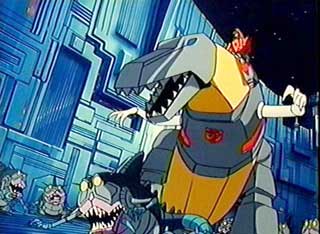 JL - Solves the narrative problems, too. 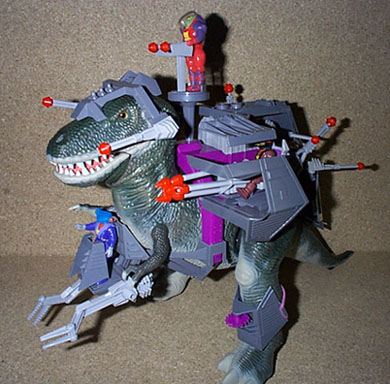 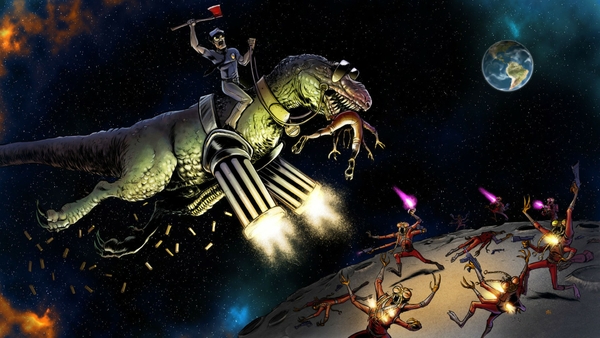 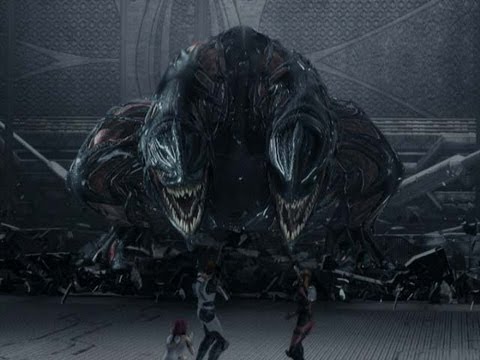 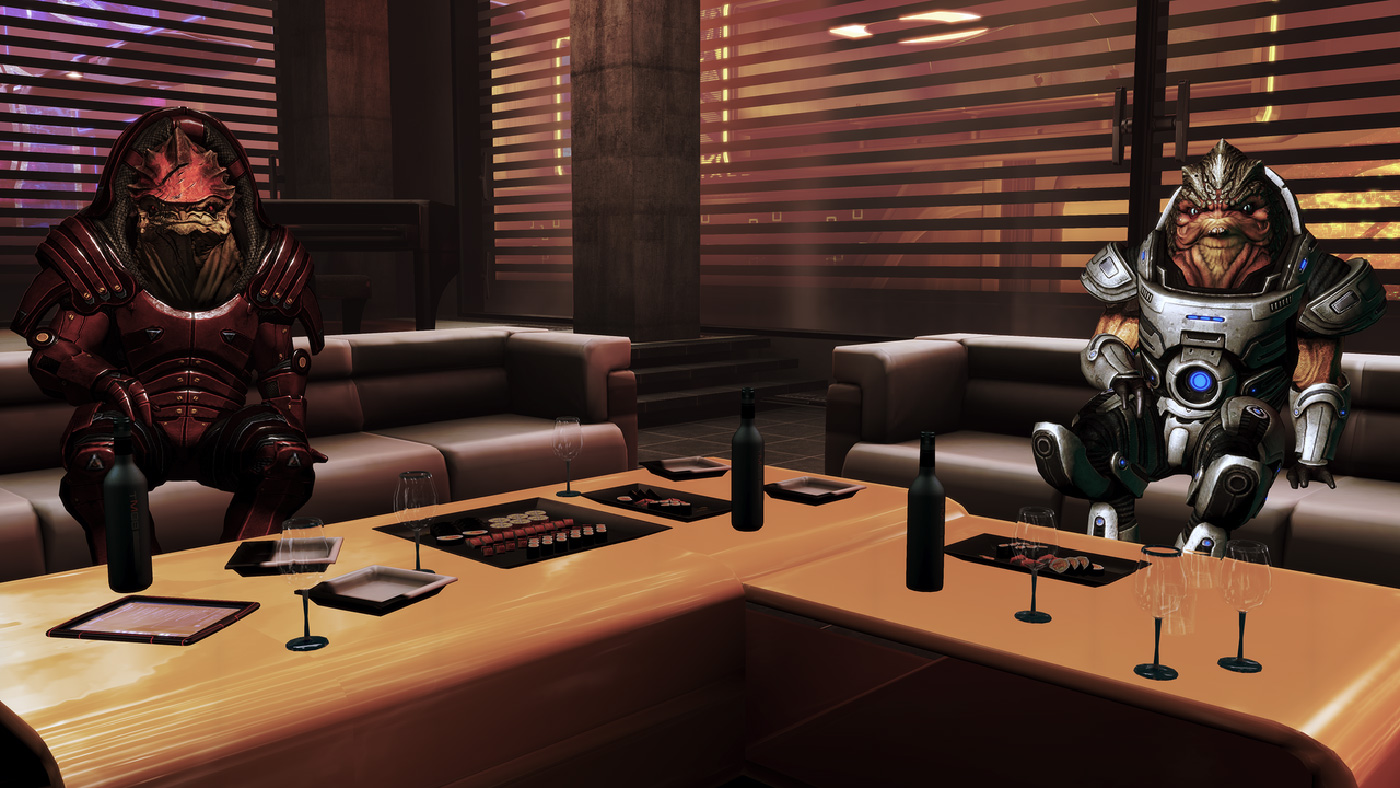 Additional thoughts from Justin Lacey - Sometimes I get so caught up in the more global conversation about the potential merits and faults of new games, I tend to forget that it still just comes down to personal preference. I do not know if No Man's Sky is a game for me or for Justin Gifford, but it has been exciting to see a small team create so much fervor over its giant game to a point that it is already being held to such a high standard. Granted, I'm really just excited that we can all agree that video games need more space dinosaurs. Oh, and I'm excited that we will all finally be able to play No Man's Sky soon and form our own opinions.