Just as the weather thaws there are a few new reasons to stay inside. Whether it is spring training or souls training, you never know when a new fuzzy hat is going to drop. The Horrible Night Staff presses pause long enough to pass along their latest recommendations and what they are looking forward to playing in the future: 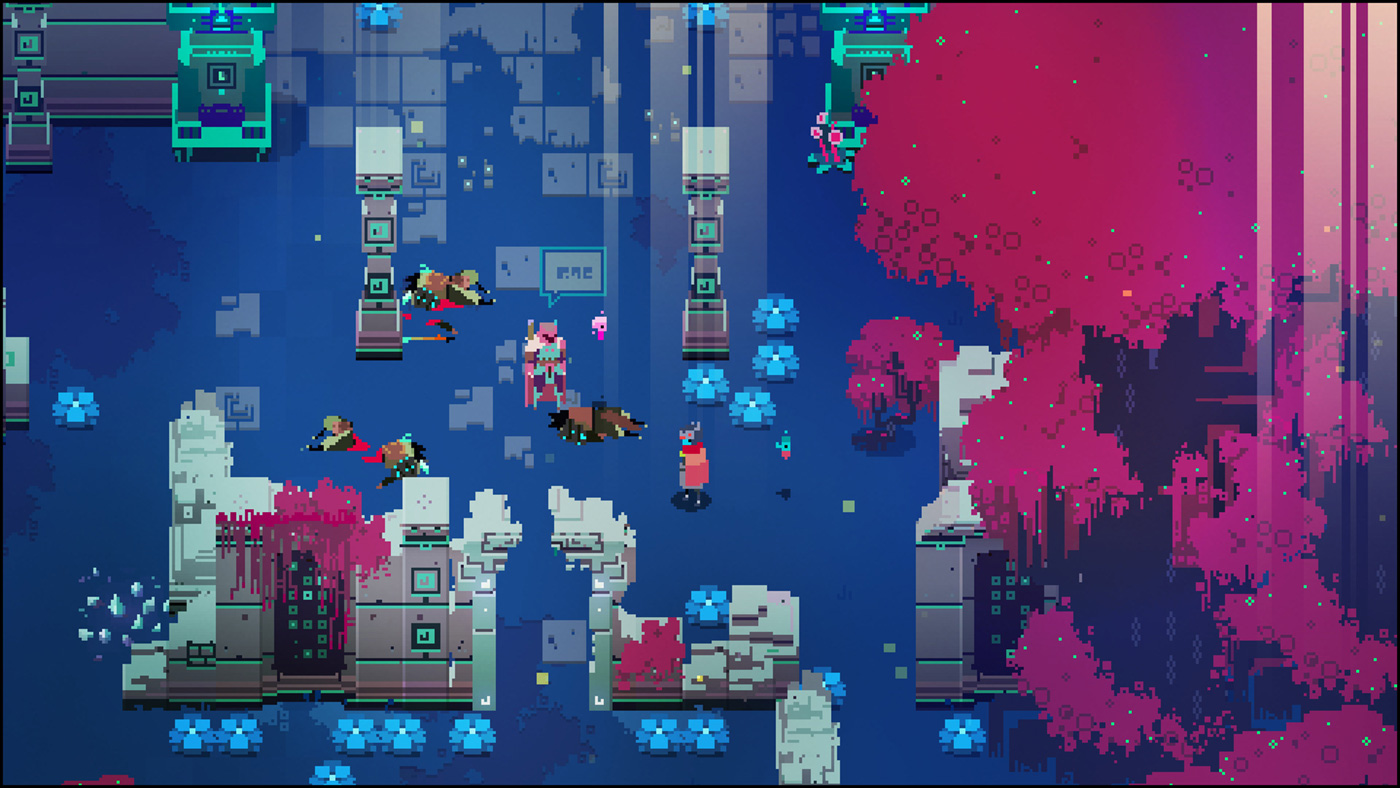 The Division - I bought a PS4 in large part to play The Division and The Show. After battling through 30 levels and having a great time doing it, I would recommend this game. I feel like a minority a lot of the time saying that, but I think this game gets dumped on way too much. This isn't Destiny, so get that out of your head right now. The Division is a solid cover-based shooter in a beautiful environment and there are some really great boss fights that I enjoyed playing both by myself and with friends. - Ryan Billingsley

Stardew Valley - This is my escape. I don't know nothin' bout farming, but I'm pretty sure it's the most relaxing activity on the planet. There's a lot to do in Stardew Valley, and it has a great mission system that will keep you focused on what is important to you. I've idled in games like this before and never come back, but I always want to be doing this Dew. - Justin Lacey 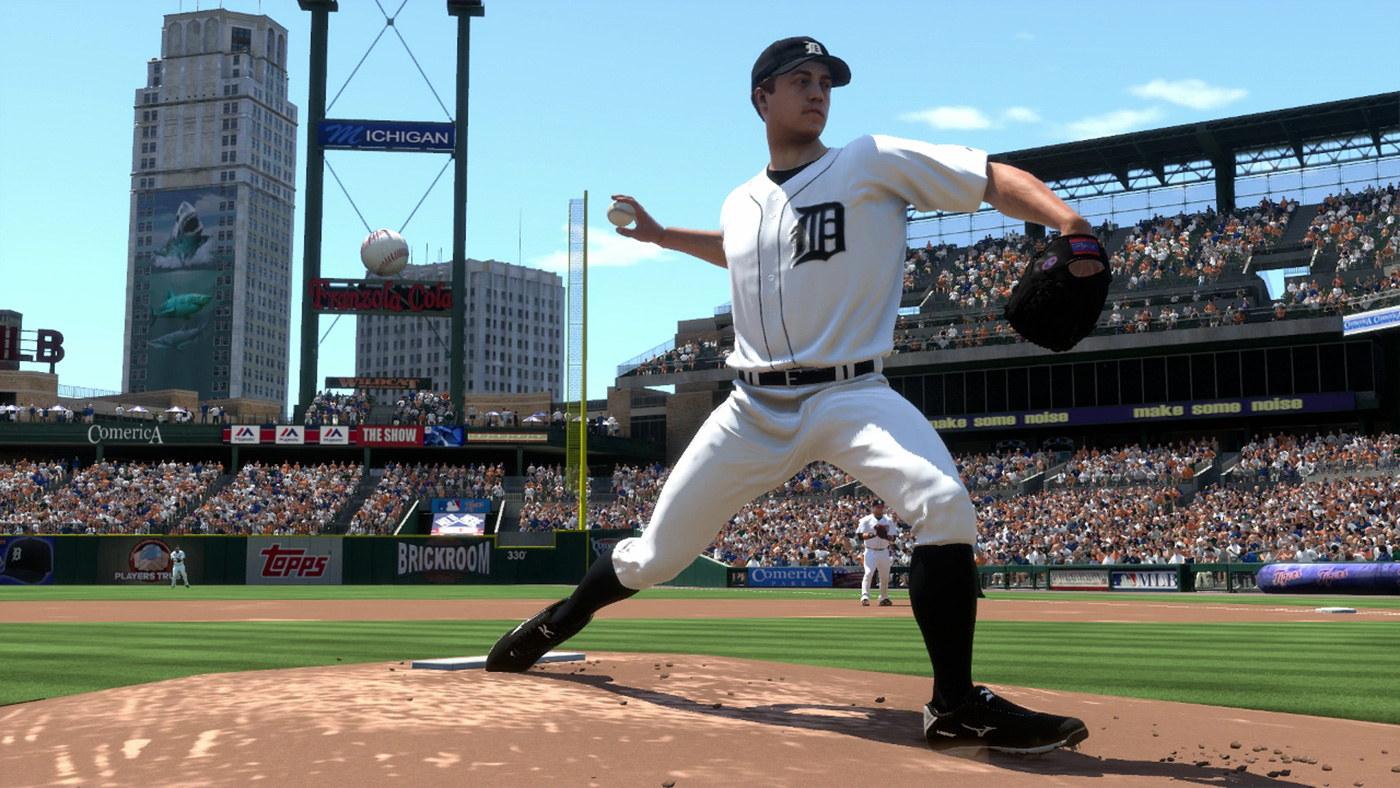 MLB: The Show 16 - Sweet sassy molassy this game is pretty. I love baseball and as we gear up for the start of the regular season to start, I was really excited to finally get my hands on The Show 16. I played some versus action and although the game has a noticeable learning curve when it comes to hitting, it is a great baseball game. The amount of motion capture that they did is quite the feat. Even making the pitching meter become larger and easier to use when you have a good pitcher/hitter match up is a testament to how much attention they paid to every little detail in this game. If you like baseball games at all this is worth checking out. - Ryan Billingsley

Final Fantasy XV Platinum Demo - If you ever want to feel completely stoned playing a video game without doing any drugs, check out the newly released demo for Final Fantasy XV on the PS4 and Xbox One. You portray Noctis (the main character) as a child in a dream trying to find his way back to the waking world. There are multiple environments that are pretty cool to explore and graphically it looks very impressive. Especially the lighting. While the game doesn’t really play like the traditional Final Fantasies of old, it controls fairly well. It’s more of an action RPG in the vein of Kingdom Hearts than the traditional Final Fantasy, although Square Enix has been moving in this action RPG direction with the Final Fantasy series for a few years now. I’m an idiot and will always give any main series Final Fantasy game a chance. I pre-ordered the game as soon as I finished the demo. I can’t wait to see more of what this game has in store. I just hope I can stomach it enough to see it through. - Coleman Monroe

The Witcher 3: Wild Hunt - Hearts of Stone DLC - Even though I haven't finished the DLC yet, it has been very easy to jump in and out for short quest without having to remember a large story. - Kyle Werner 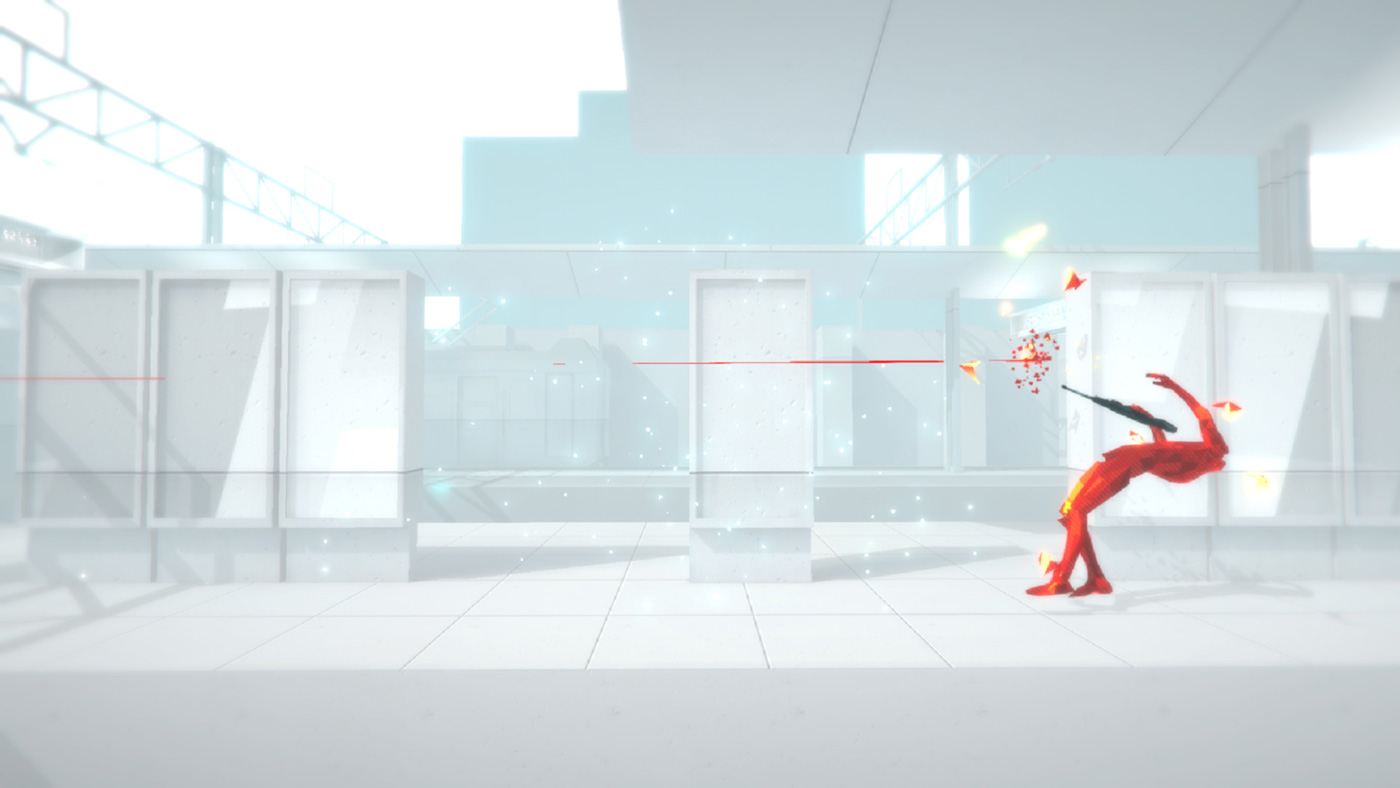 Bunker Punks - I have an obsessions with roguelikes and lites, you get it already. However, B-Punks stimulates all the requirements for me. Twitch gameplay, numbers flying on screen, rapid character growth over a short period of time, and looking like a much older game but with modern sensibilities! Gimme! - Aaron McNeal

Hyper Light Drifter - Zelda has always been my favorite series and this looks like it will scratch that itch. - Kyle Werner

May Want to Avoid 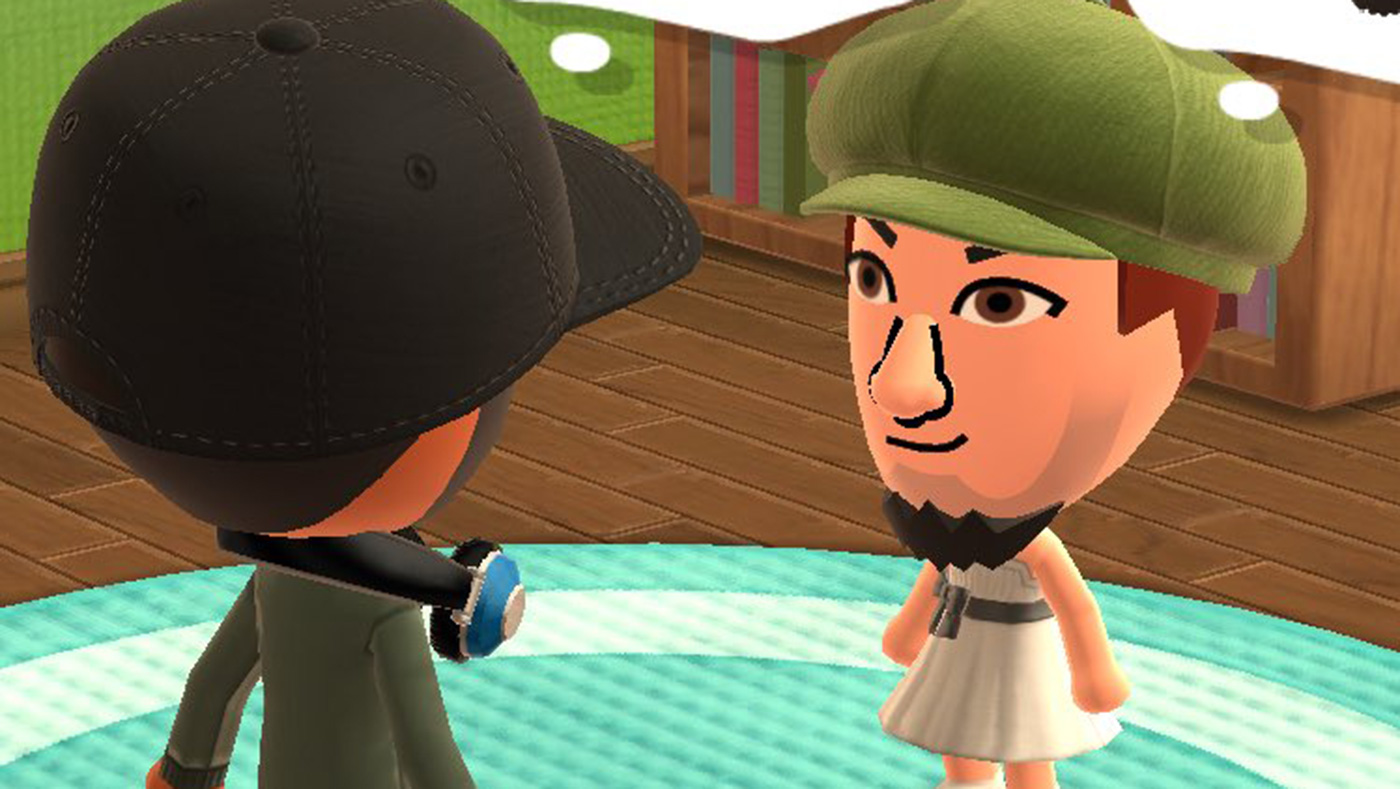 Miitomo - Not because it's bad, but because I already can't stop checking it to see the bizarre answers my collection of adult friends are giving to the questions Mii ask each other. Spontaneous laughter can be a dangerous thing. - Aaron McNeal

Slain! - On the other hand, getting sucked into a game purely based on the art and animation sometimes backfires when that's all a game has going for it. Watch the future updates of Slain! because there is a decent game buried beneath this boring one that is currently available. - Justin Lacey 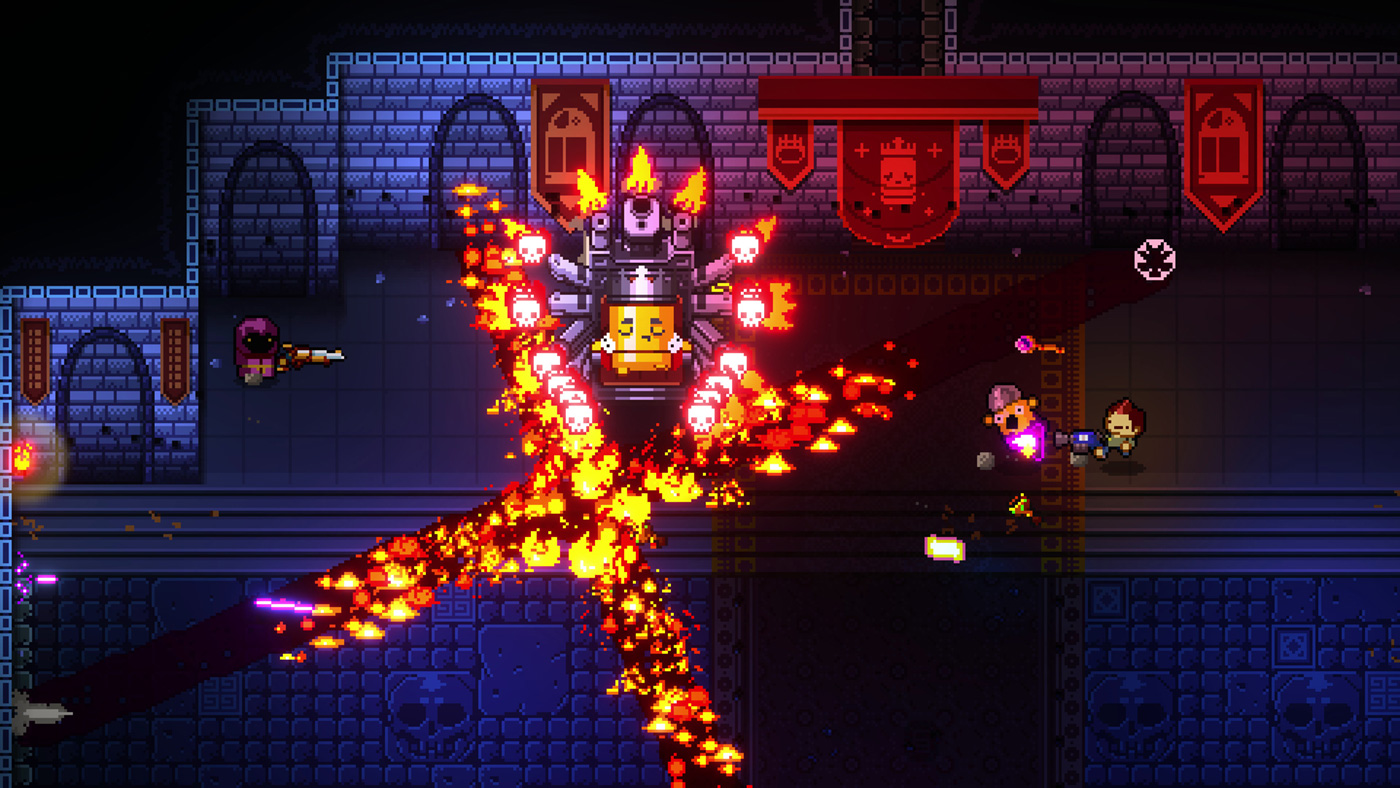 Dark Souls III - For a guy who hates RPGs I sure spend a lot of time playing Dark Souls. I haven't finished any of them, but I've finally figured out how to play them. I'm slowly making progress towards my victory. The trailers are making the final installment of this series look fantastic. It appears like it is taking everything I love from Dark Souls and mixing in a lot of what I love from Bloodborne. I'll be more excited for that sequel, but for now, I'll let Dark Souls III punish me in the meantime. - Coop

Overwatch - I'm just annoyed I haven't gotten a beta invite at this point. I want to preorder, but I'm also annoyed that I can't figure out which platform I want to play it on. I shouldn't have to choose so I'm entitled and grumpy. I just want to play Overwatch so I can stop overthinking it. - Justin Lacey

Starbound 1.0 - They just announced the first release out of beta with more stories, mixed biomes, and more small dungeons and side quest. - Kyle Werner