Justin finds a way to play the Japanese version of Castlevania: Rondo of Blood so he can finally experience the prequel to Symphony of the Night.

Why am I playing Castlevania: Rondo of Blood? 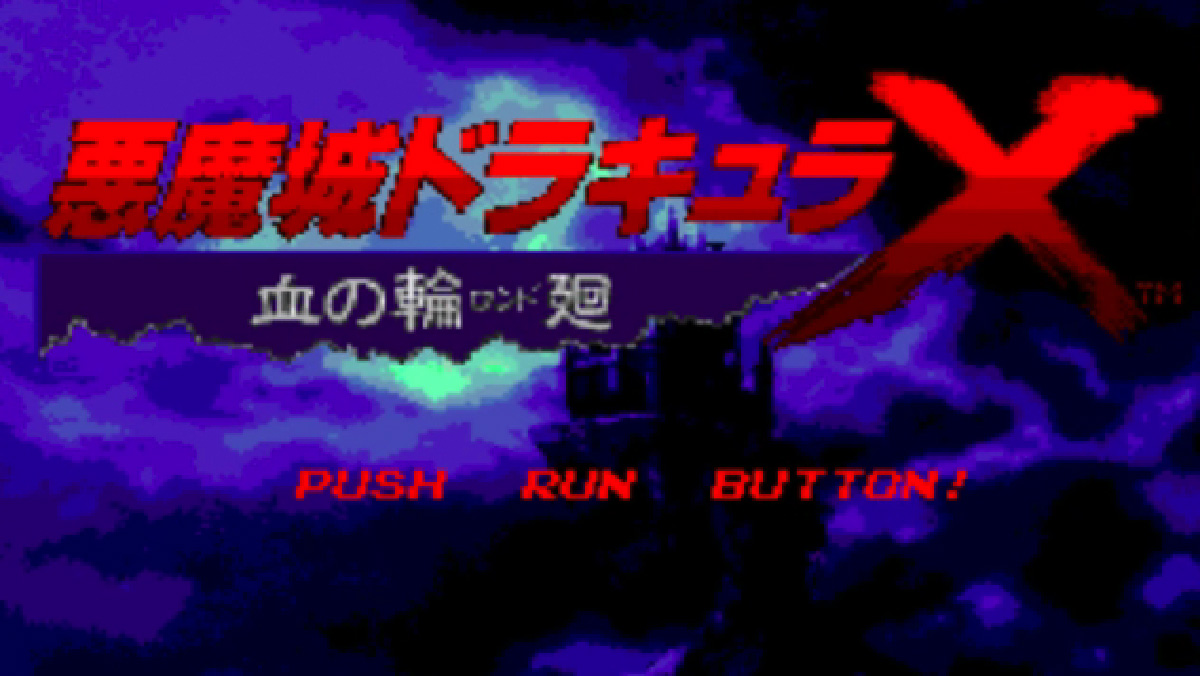 Gah, I never realized how much of a pain in the ass it was to play Wii Virtual Console games on the Wii U. However, I'm still thankful that Nintendo and Konami finally gave us an affordable way to play this Japanese release because it really is the missing link to the most important Castlevania game of all-time - Symphony of the Night.

This is not an RPG though. This is a tough as nails Castlevania action platformer. At the start it feels as linear as Castlevania I, and I kept expecting a map to pop up to show me if I was about to branch off into a different path à la Castlevania III. I stumbled into a secret passage and found a boss almost immediately. I knew something was up though, because this snake-like dragon seemed much tougher than a first boss should be (even for a Castlevania game). After a few failed attempts, I restarted and went a different direction and found a different (much easier) dragon defending a very familiar front gate. After defeating the dragon, Stage 2 started and I realized I would have been playing a different Stage 2 had I defeated the snake-like dragon. My brain exploded and I started to realize why Rondo of Blood had the reputation it had. 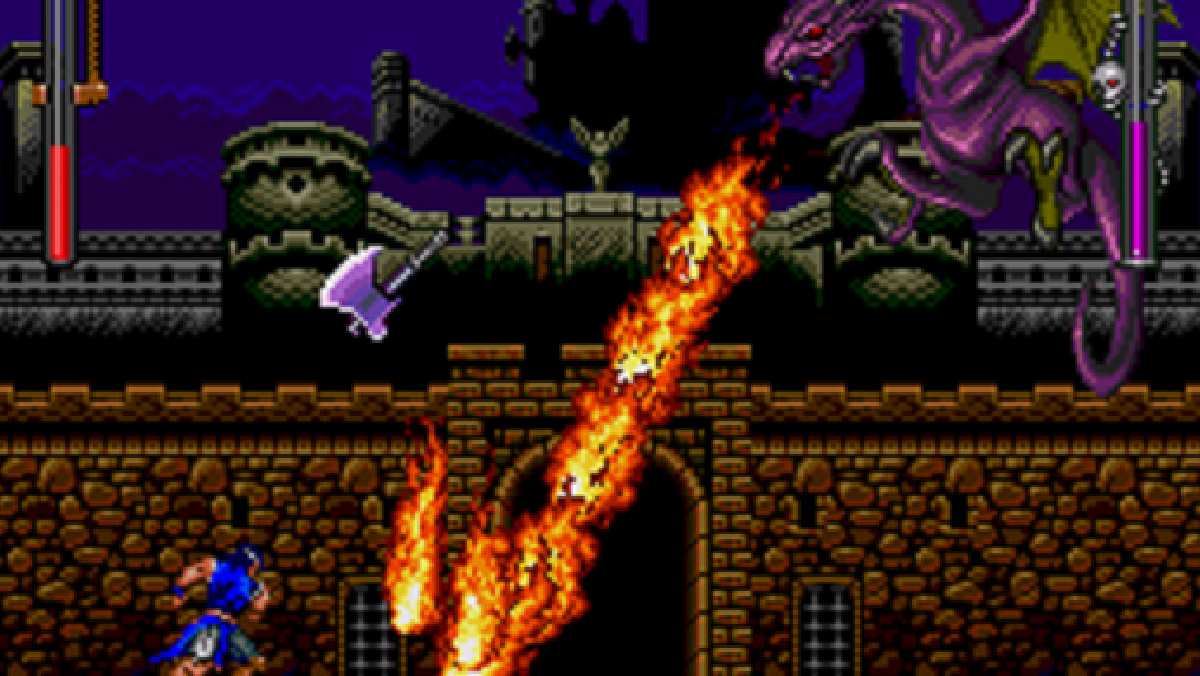 Assuming Dracula isn't straight up impossible, the end is in sight for Rondo of Blood. At the time of this writing, I am through Stage 4 and I definitely plan on finishing this playthrough and I may even go back to get as close to 100% as possible. At the very least I want to explore the different paths at the beginning of the game to see if it continue to sink more hooks into me.

In the mean time, I will be posting weekly episodes of my gamethrough on our YouTube channel (below). Once I finish Rondo of Blood I will post some final thoughts.