Watching the E3 press conferences live is one of our favorite video game past times. This year all of our snark was captured in our own private live chat, so let's make the best and dumbest of it public, shall we?

So everything is going well at the Sony press conference. Really well actually. At this point there have been a number of surprises leading up to the Playstation VR segment. On screen we see a promising space combat game... (Trailer is below)

Josh Lee - Which video game is this?

This is looking awesome

At this point everyone kind of sits up and pays attention. Jaws are on the floor. Drooling begins. Everyone wants to jump in the cockpit. 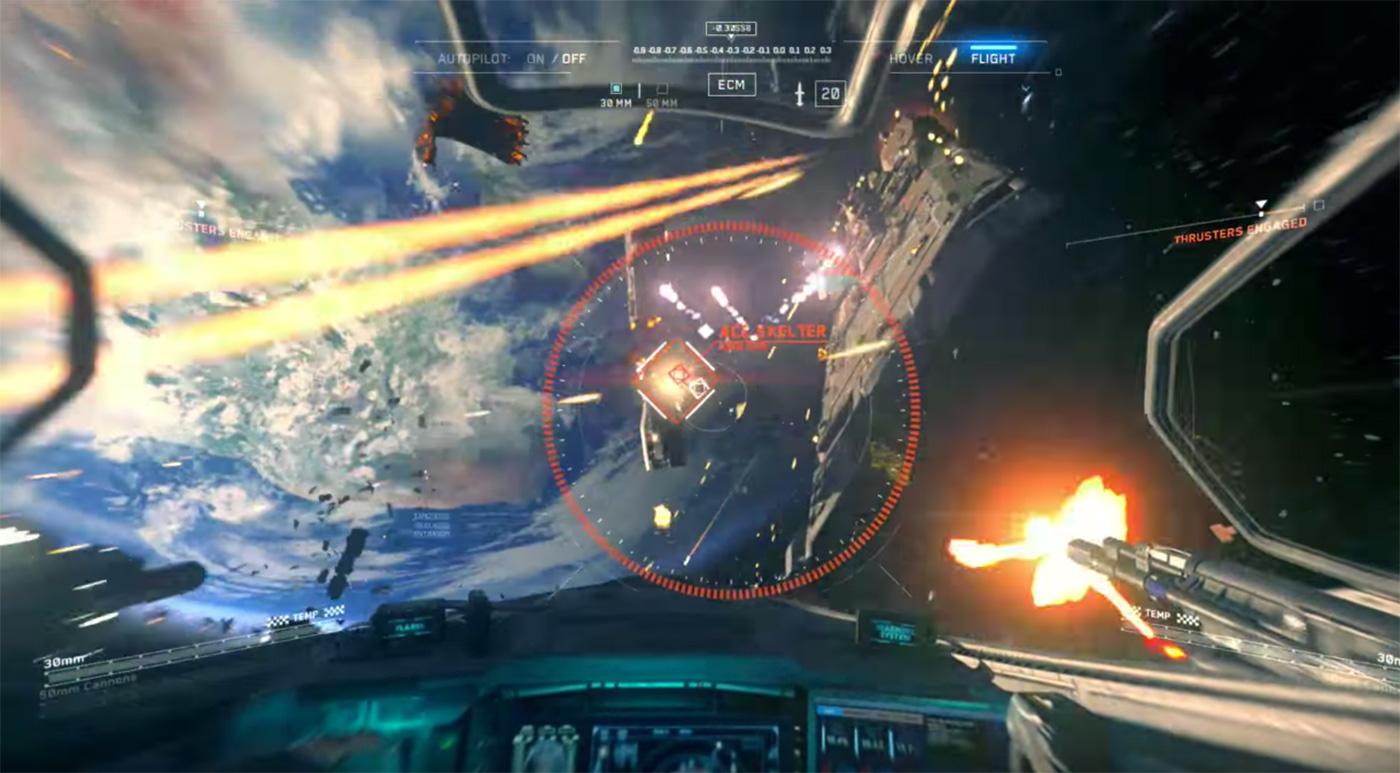 JL - i heard josh's boner.
ooooooof.
da fuq is this?

JG - The schwing is strong with this one.

Coop - that won't make you sick in VR

Josh - I don't know but I'm about to blow

Haha this has to be a Sony exclusive

Sony is killing it. We are convinced that this is another surprise announcement of a game we haven't heard of or a continuation of a franchise. Either way, Microsoft doesn't stand a chance.

JL - grapple confirmed.
dude got out of his plane! 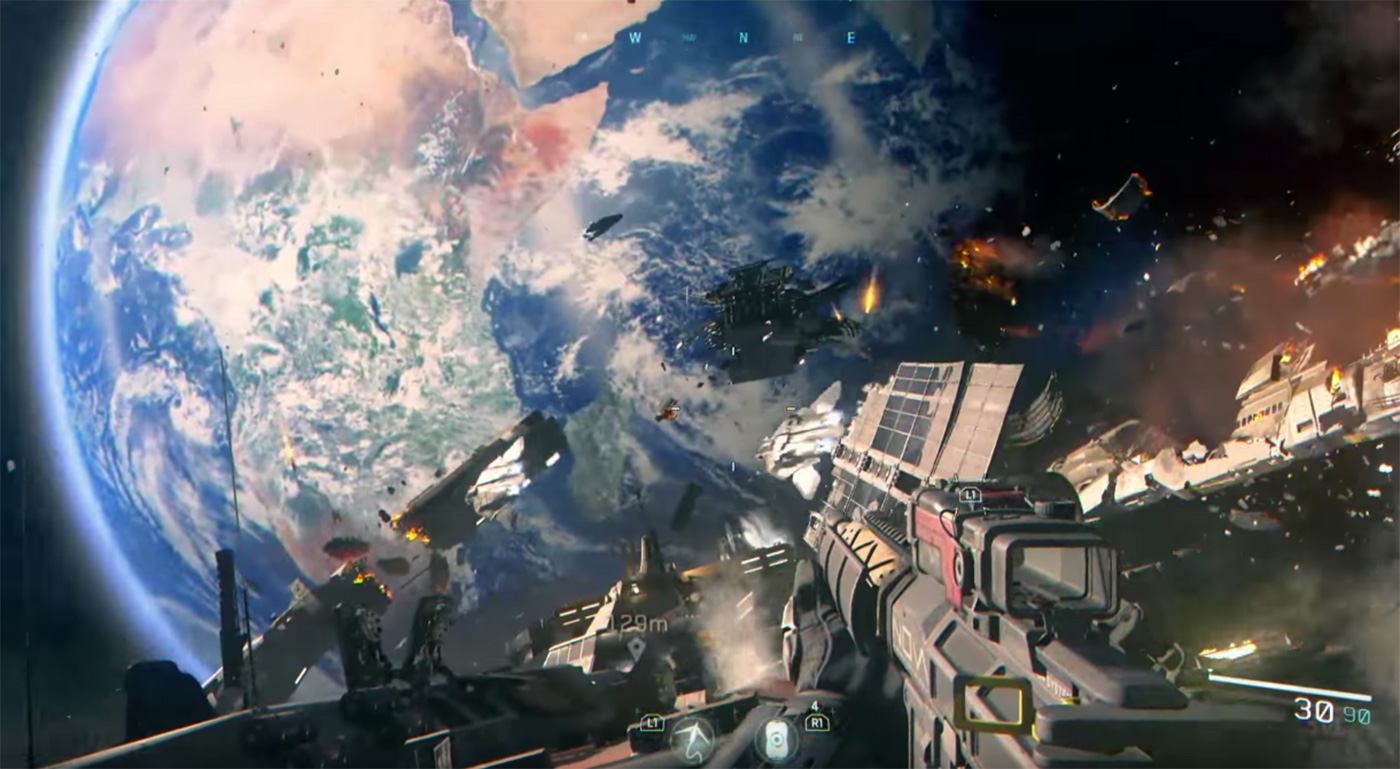 We're still trying to figure out which game this is. We have some ideas and things are looking really good for the Killzone (Sony exclusive) franchise right about of now. All other ideas are being shut down.

AM - space of duty

JG - Thought MS had a decent show, but fml Sony

JL - that's a good name, Coop.
wait go back to the plane. i mean this is awesome. but this is totally killzone now.

Coop - where's the helgast? i'd be ok without them because they actually suck

JL - ...no way. no fucking way. star citizen wouldn't be this fun

JL - goddam!
knee to the helmet!

The logo confirms our worst nightmare.

JL - we have all failed

Coop - did we all just get excited over call of duty?

JL - i'm so disappointed in my life

JL - Every Last of Us

Watch the demo we reacted to:

In the time since this pivotal moment in our lives, our crew is still a bit defensive about Call of Duty: Infinite Warfare. We can confirm for sure that there is at least one story mission in the game that makes us really excited and we'd probably shell out $10 or so just for that mission. That doesn't mean we necessarily are buying the game, though. However, you can be damn sure we'll be paying much closer attention to the full scope of the campaign just to find out how much awesome space combat is really in this game. How many of us will end up buying Infinite Warfare? More than were going to before E3, that's for sure.