Currently my Steam Sale damage count is higher than I care to admit. However, during recent sales I have learned to use that time to clean up my wishlist. After all, if a game doesn't move off my wishlist after it's at a deep discount, why is it on my wishlist to begin with? Let's take a look at a few games that were recently promoted to my backlog and headed to a Game Curious near you. 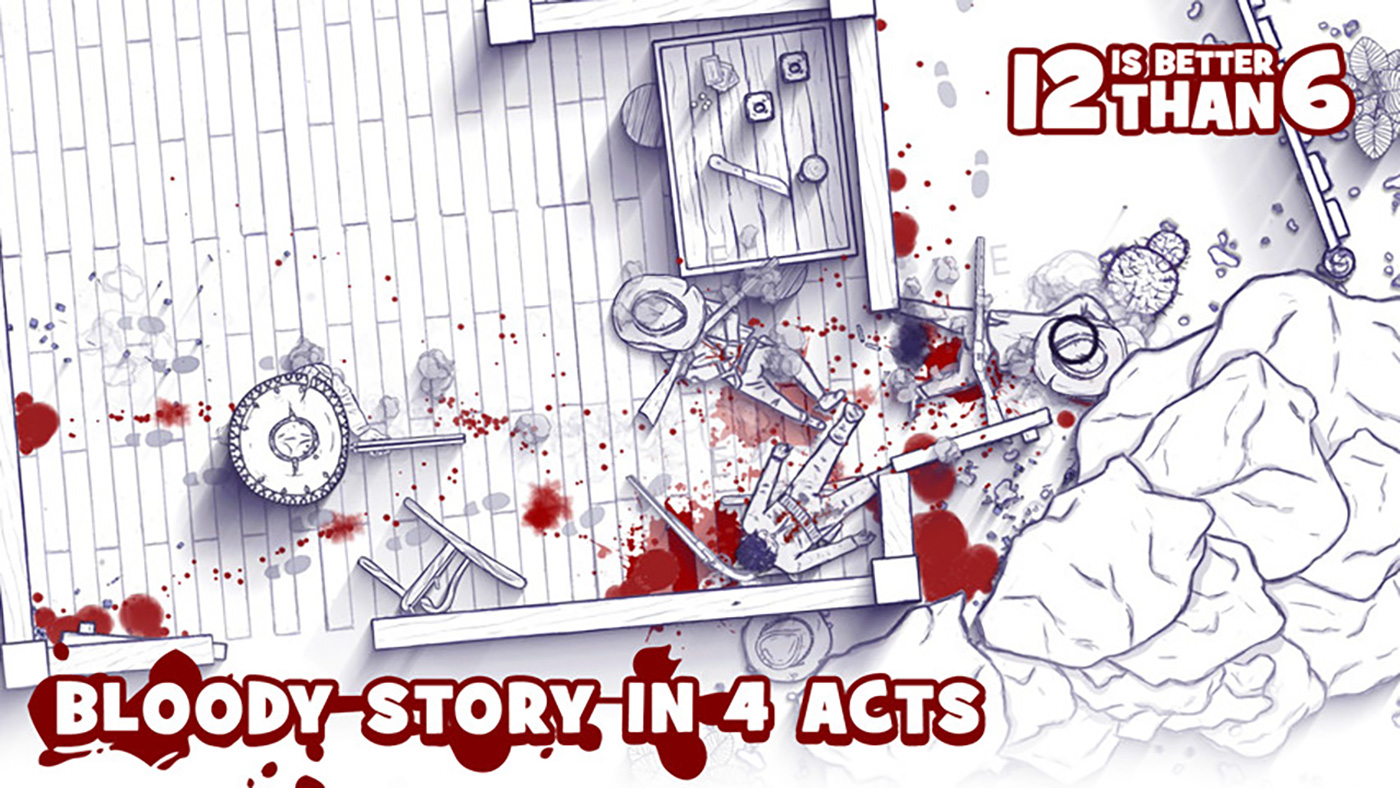 If you have any other discoveries of your own for Backlog to the Future, let me know in the comments.