Justin L. has anointed 2016 as The Year of the Return of Video Game Ass Video Games and I absolutely cannot disagree with him. We all got punched in the face (in a good way) by a shockingly good DOOM, bro-ed up with the best Gears of War game since the Xbox 360 launch title, and discovered that sometimes Polygon forgets to have fun when they review games with the not-Battlefield-or-CoD shooter because it has giant robots and soldiers with gecko-skills Titanfall 2 (which is awesomely fun).

Then, last night, having just finished the campaign the evening before, I fired up some Titanfall 2 multiplayer because I’m not a baseball fan and didn’t really care whether the drought that was ended was a century or a half century old. 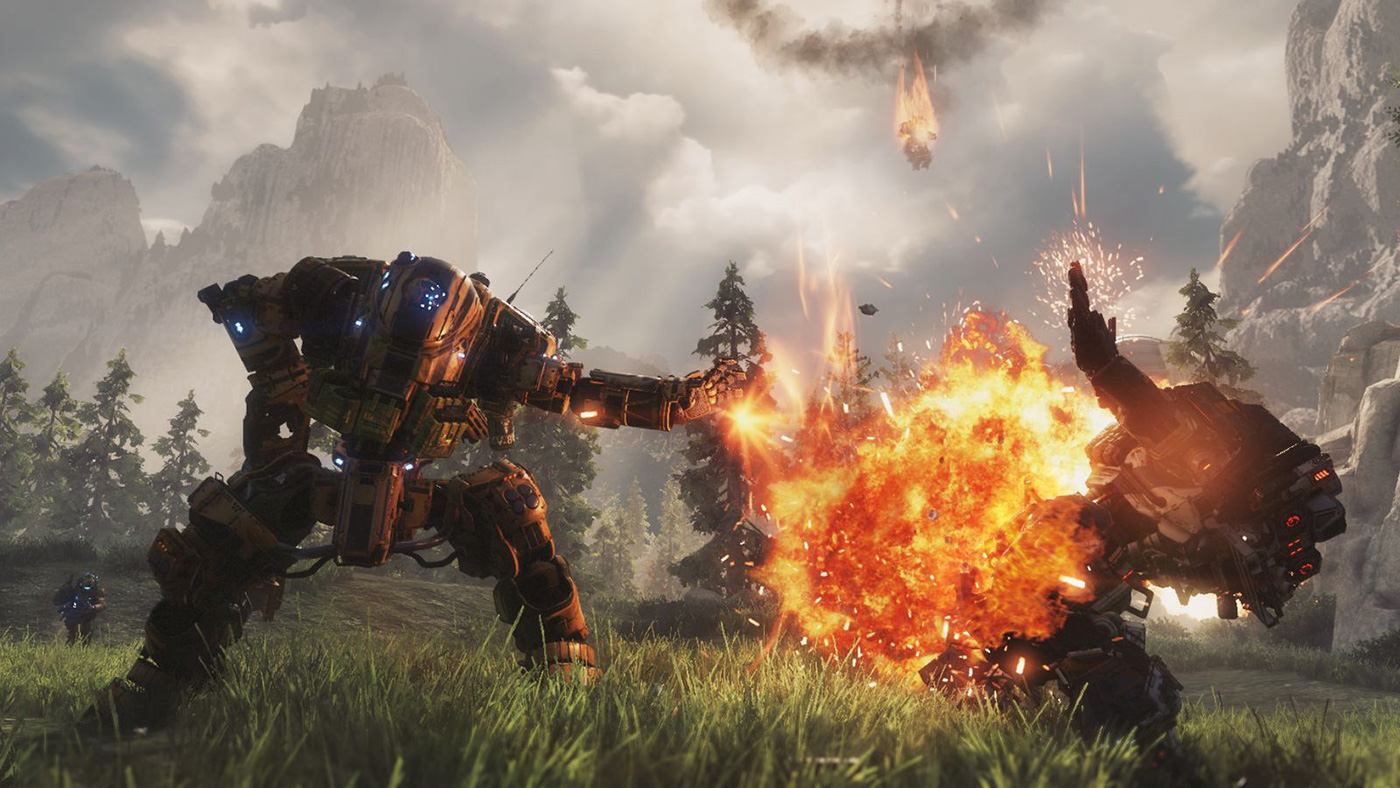 I got spawn killed, I got no-scoped, I got suckered by dudes kneeling in the shadows in a corner, I got smoked in every single way that I could. Even when I started getting back into the flow of the floor is lava, I was still more or less a punching bag. For bullets. The language I was using rivaled that of my wife, upstairs watching her beloved Cleveland Indians blow a two game lead. I was pissed.

And Then The Angry Titan Fell###

And then something dawned on me: you don’t practice enough to be very good at this. It was the same sentiment that occurred to me that finally allowed me to really enjoy the rare occasions I get to play golf. You sliced that ball into the thicket? So what? Worst case scenario, you spent an afternoon walking a few miles outside on a very well manicured lawn. Being really good at this isn’t the point. You play video games for an hour (sometimes two) in the evening after the kids go to bed because they are fun and a way to relax. Or, in short: it’s only a game. Save the frustrations for work.

So I’m putting my zen hat on when I play competitive multiplayer. Maybe I’ll make a highlights video of my funniest deaths/other people’s most impressive kills.

Because it’s only a game and I’m not going to have my fun ruined because I don’t have the time to ‘git gud.’