Bungie has been out there discussing what will and won't carry over from Destiny to Destiny 2. We've been waiting for a good excuse to assemble our guardians, but we've all be burned before. Looking forward toward Destiny 2's release this fall, it begs the question: 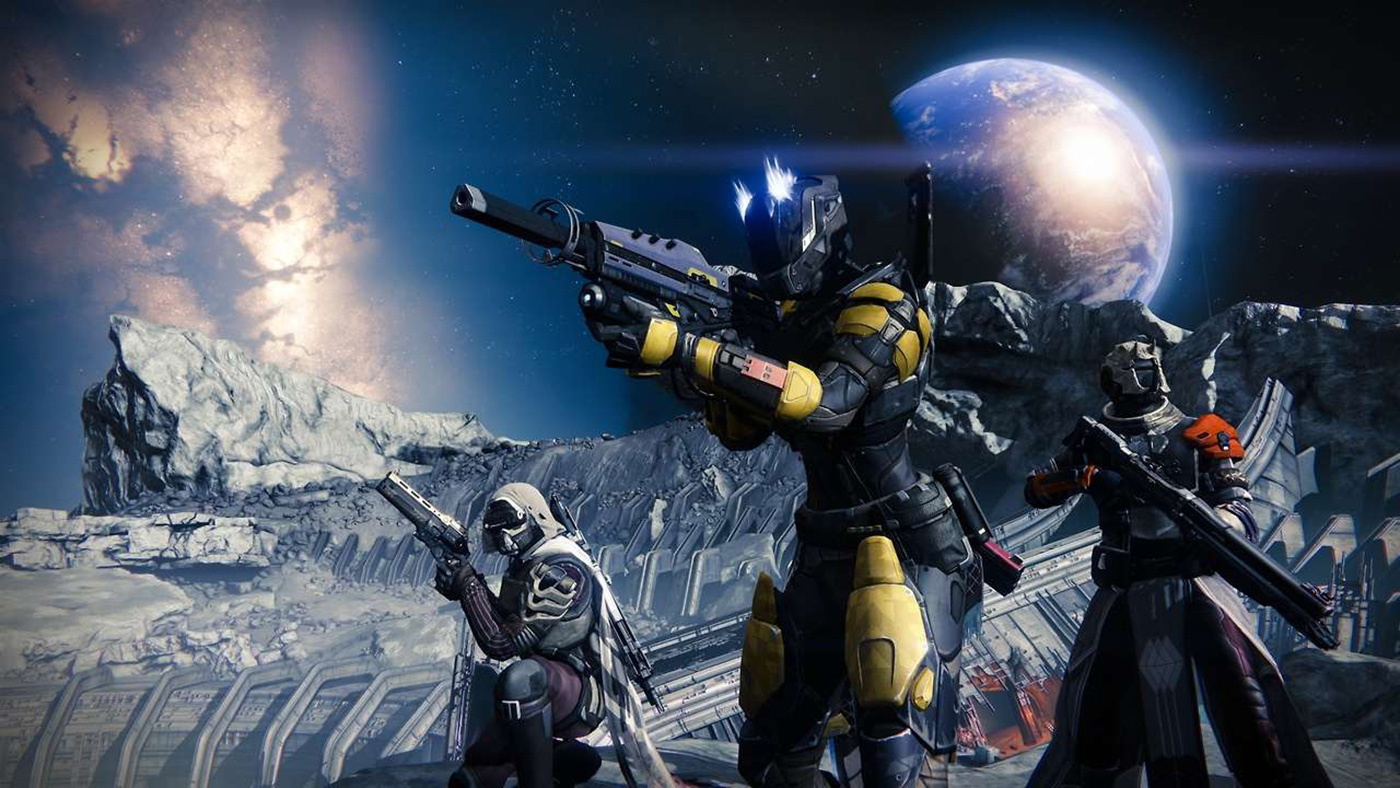 Will you play more Destiny 2 than Destiny?