It's Aaron's first day at a new job. He sure is excited to don his red uniform, get to work and enjoy a piping mug of coffee. On an important day like today, nothing could go wrong on Earth or in space!

Everyone's saying that Prey has an good intro and I'm here to attempt setting the record straight. Prey, in fact, has a great intro. What starts as a slice of above-average normalcy in a working person's life breaks down to reveal something weirder and, frankly, more sinister than the idea of shape-shifting aliens wanting to rip everyone to shreds. It's the right amount of mystery that drives me to want to whack away the alien hordes to get to the heart of the story. 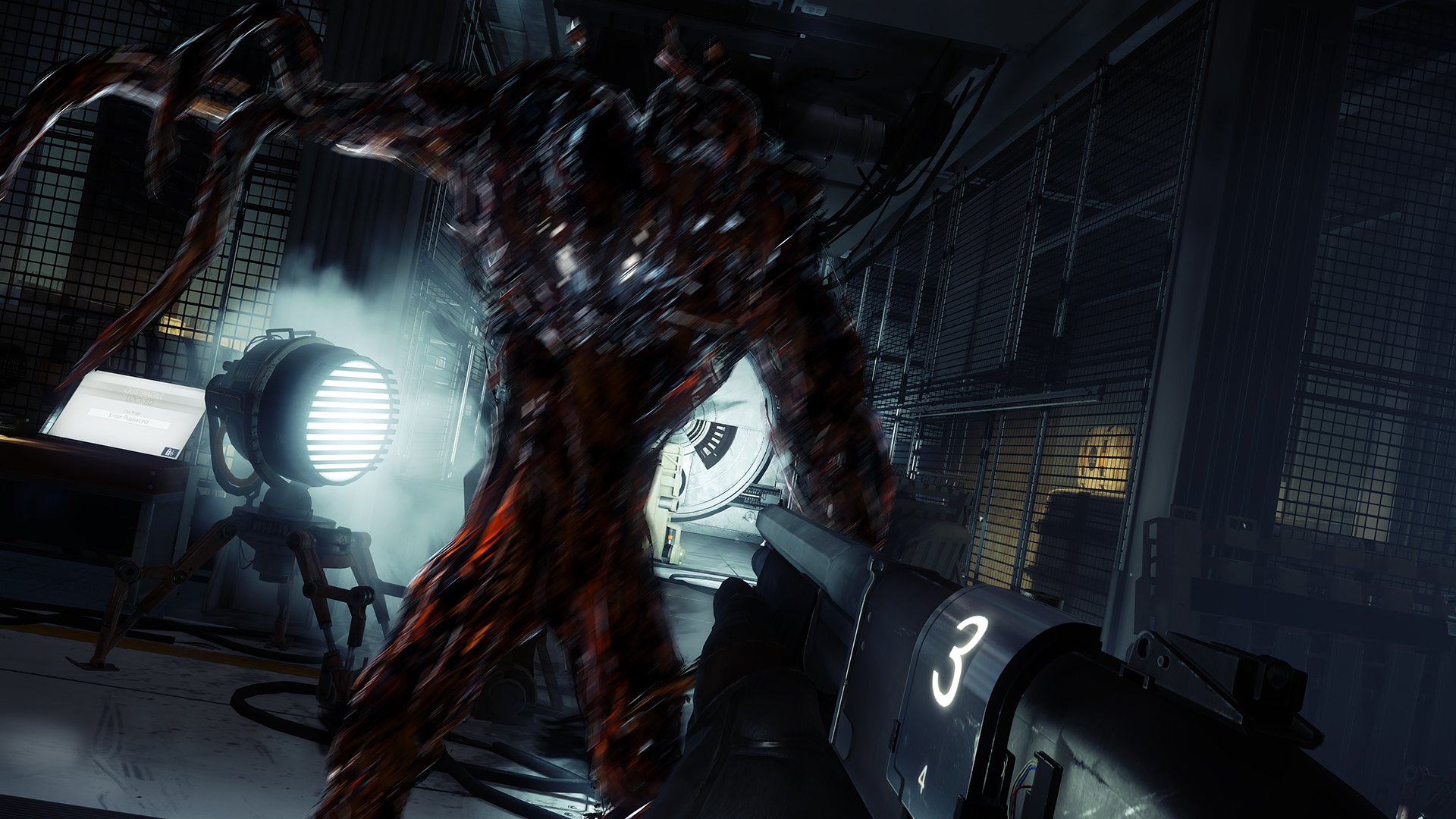 While I found the controls on PS4 to be a bit rigid, it did remind me of my attempts to play the original Deus Ex. You're not the last action space hero, but you are capable of great feats with a bit of sci-fi augmentations. I didn't get to play around much with my choice to repair broken equipment, but lifting heavy objects and hacking computer consoles teased me with missed opportunities worth exploring.

Will I play the full game?

I'm rather positive about the idea of this Prey after my demo time, but I'm hesitant to commit to boarding the launch wagon. The intro is very strong and it's easy for the imagination to run wild with what I hope the game becomes after several hours. With the possibility of the full release not meeting my lofty and exciting daydreams, I'd hate to wind up trapped in space with nothing but my wrench, tears and aliens that might be chairs (but are probably coffee mugs).