Perhaps moreso than any other medium of art, gaming can mean so many things. It can be escapism, it can be sheer entertainment, it can communicate confoundingly complex ideas, it can be a platform to spend time with friends living near and far, and most recently it’s also become a platform for teaching and research.

Our gaming habits change as we have more responsibility, more or less time, and competition in the form of smaller people who want in on our hobby. The fact that those habits change is why it's something we always chat about when we’re podcasting.

My habits changed about 7 months ago – I started playing a lot more on the PC and less on the consoles once the rest of the house had gone to bed. I’ve generally maintained that it’s because I can hear what’s going on in the house better. We have two small children, so solid sleep from bedtime until breakfast is sometimes a tenuous thing and since my wife gets up early, dealing with the kids at night is my job.

That reason isn’t untrue and it’s a perfectly good reason. But it’s not the real reason. Seven months ago, a friend from high school who works for an animal shelter posted a picture of 12-year-old Mulligan, whose owners had given him up ‘because they were having a baby.’ (Please see the paragraph immediately preceding this one regarding my child situation. I detest those people). I took one look, called my wife, and the next day I was on the road to go pick up Mr. Mulligan and introduce him to the chaos that is our house. Although he and Hawk, one of our rambunctious, younger dogs occasionally disagreed, he fit right in.

He was a sweet, gentle old man. He was also, understandably, maybe a little nervous at his new surroundings and people, so after a couple of days, I put the dog bed that I had layered on top of another dog bed to make it easier on Mr. Mulligan’s hips right next to my PC. Almost every night thereafter, right as everyone went to bed, he’d walk around until he found me, give me a look that seemed to say, “Hello, human. It is time for us to go to our spot and for you to give me scratches during loading screens.” On more than one occasion, I found the bathroom door being pushed open only to see him standing there, staring, and waiting.

Yesterday, he had a pretty rough day. We could tell he wasn’t feeling well. He was having trouble walking and eventually I carried all 65 pounds of him to his bed. He was still right by the PC this morning but had died during the night. 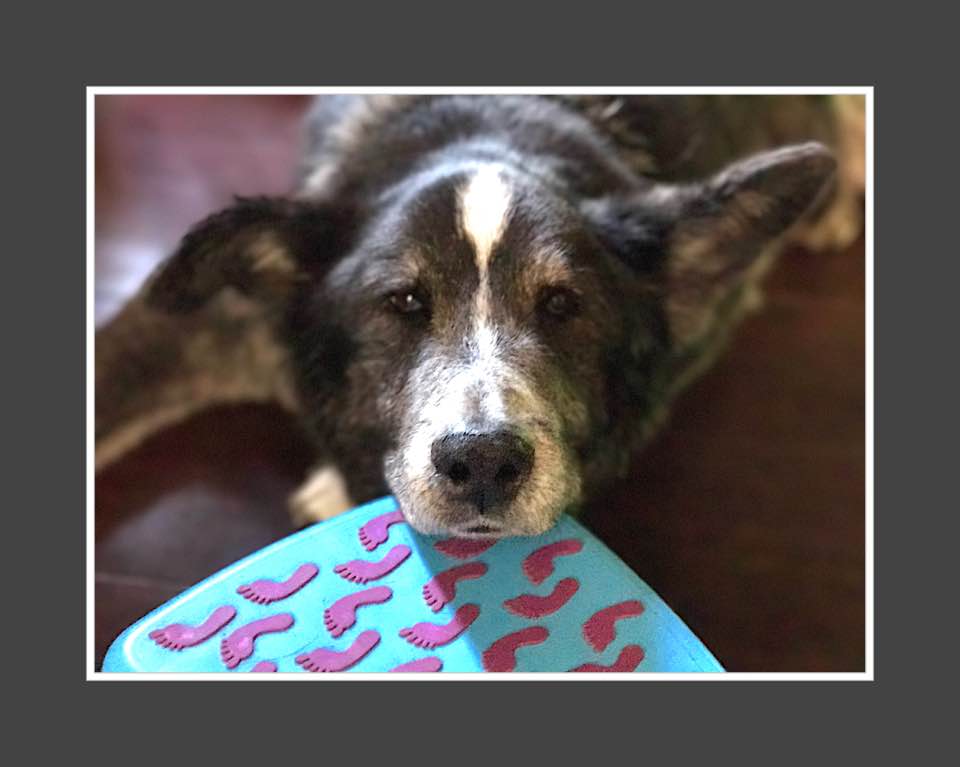 So if you catch me on my PC and I seem distracted, I probably looked over to give Mr. Mulligan a scratch and forgot he wasn’t there keeping me company.

So long, old man, and thanks for all the games. 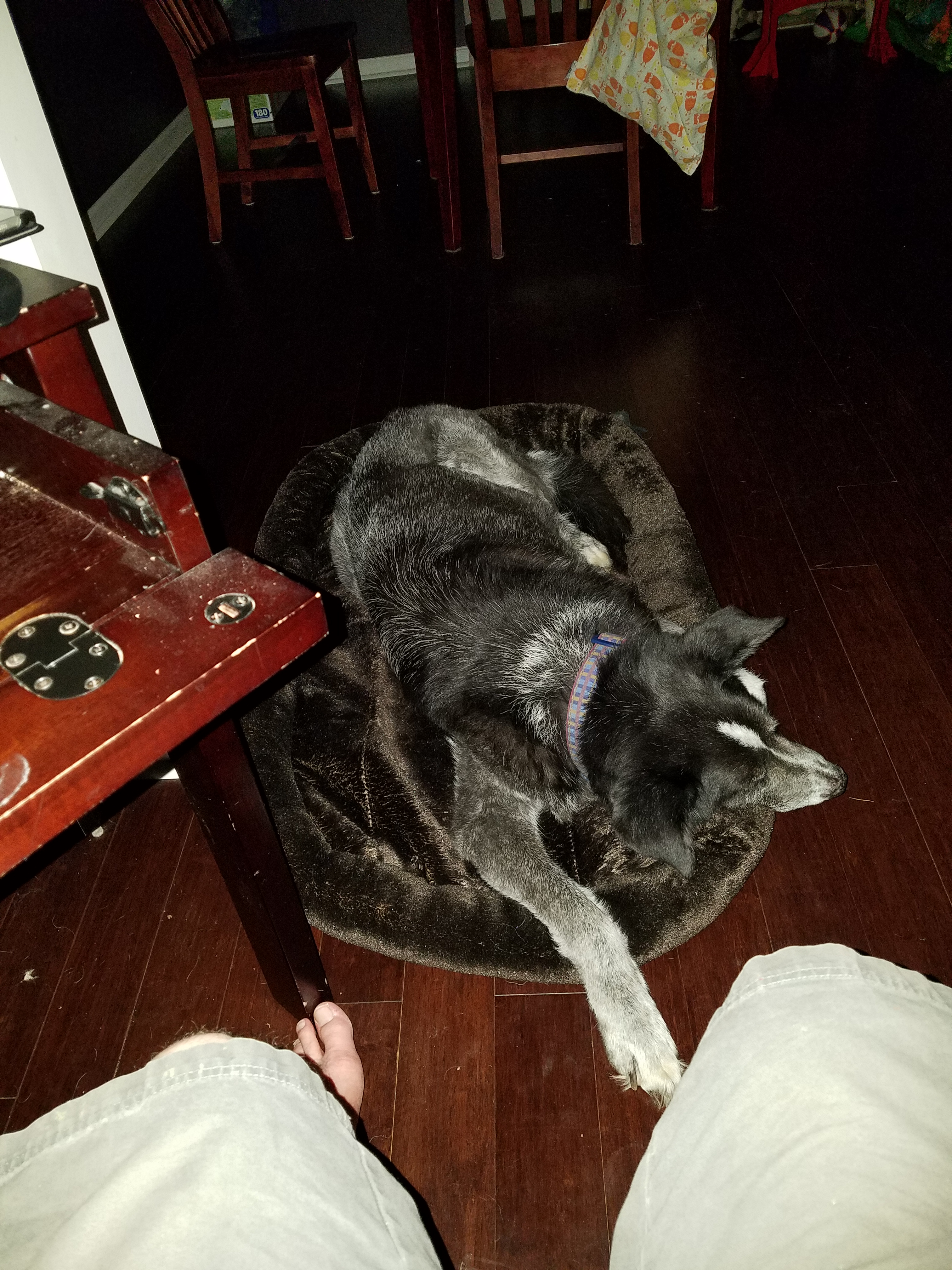