The drifting has found a few more eyeballs and thumbsticks. Some old friends return and have never looked better. The Horrible Night Staff races by to drop off some game recommendations and future release hype. 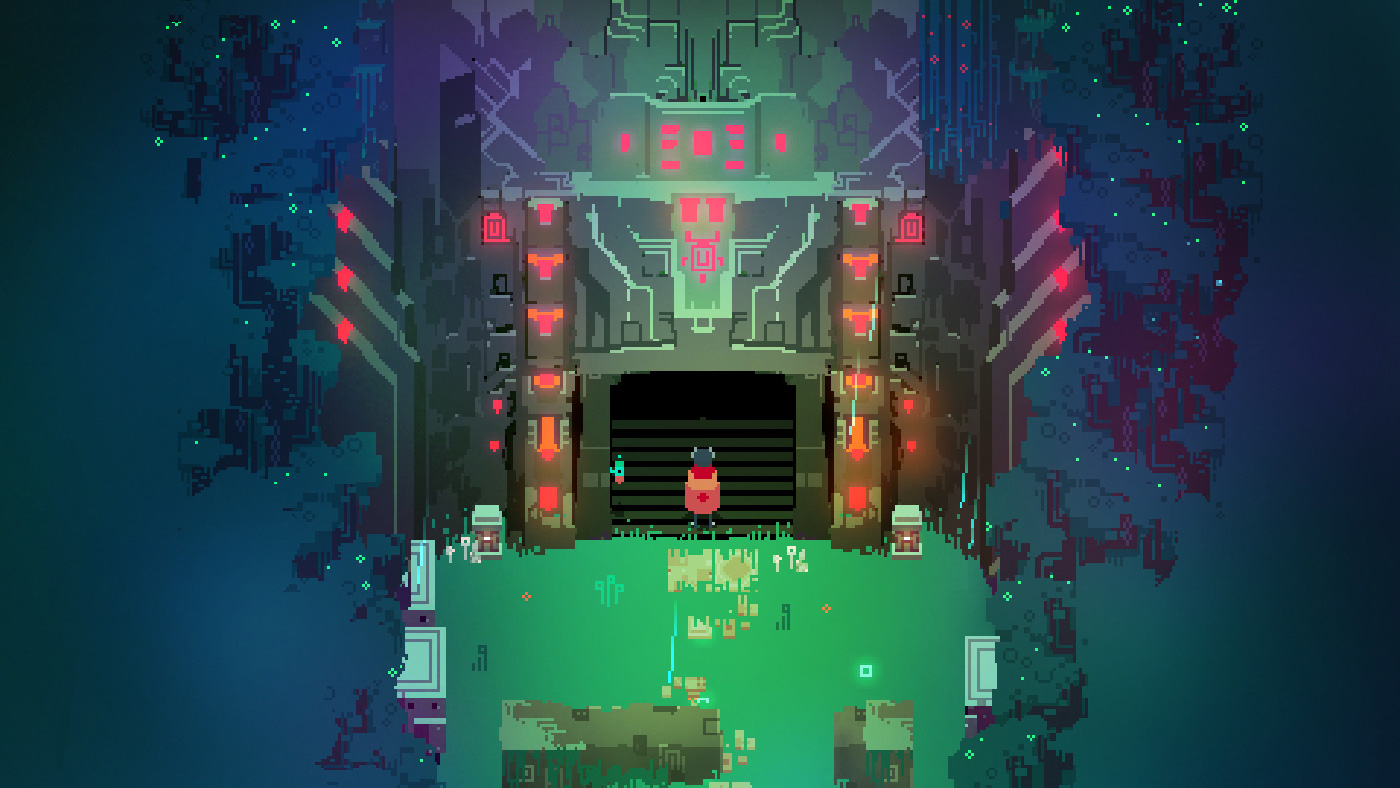 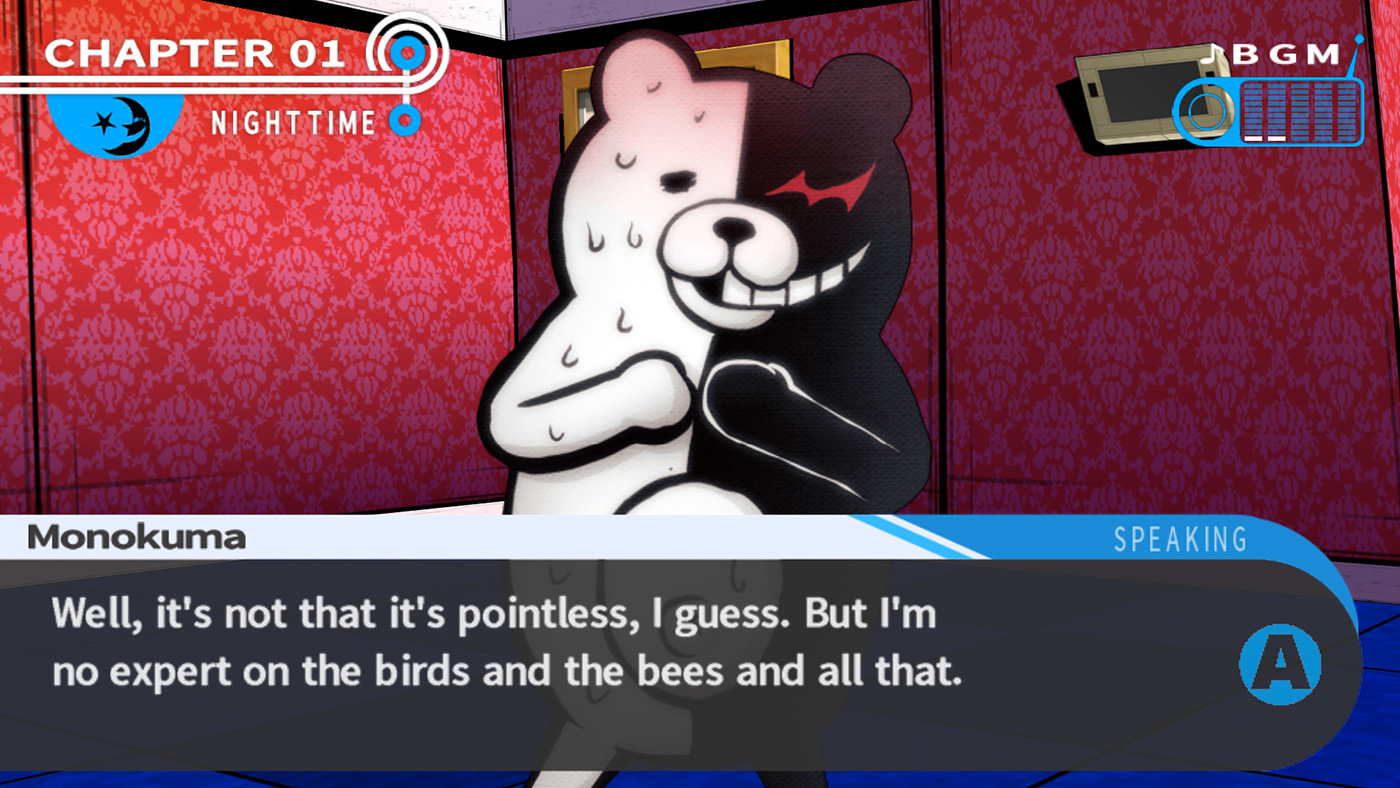 Danganronpa 1 & 2 - This series is always something I'd wanted to try and I'm excited to finally be on the side of recommending it to others. It's an interactive story with social and logic gameplay (and NOT a roguelike, what?!), but sometimes you need to step back from the frantic madness that is "one more run" and chill with a good narrative. Plus I've imagined almost replacing Tom Nook from Animal Crossing with Monokuma as the most evil animal in game existence. Almost. - Aaron McNeal

Alien: Isolation - I'm apparently all about playing zero new games, but holy shit is Alien: Isolation scary and great. I've heard that its length is a problem, but I'm only a couple of hours into it, so I haven't gotten tired of fetch quests - I'm enjoying the atmosphere and increased heart rate way too much. - Justin Gifford

Ratchet & Clank - I continue to run around with my old buddies one level at a time and I continue to have a dumb grin on my face the entire time. Actually, that's a lie. Sometimes that dumb grin turns into open mouth drooling at the graphics. Insomniac is just showing off and that's ok with me. - Justin Lacey

Bloodborne: The Old Hunters DLC - I finally got into Bloodborne's The Old Hunters DLC. It's what I'd consider a big middle finger to anyone who thought the original campaign was too easy. It's absolutely brutal, but if you're a fan of FROM games, it doesn't disappoint. From the tie in to the original story to the new enemies and boss battles, it keeps you engaged and wanting more. - Coop

Speedrunners - I didn't think much of this local multiplayer game after its early access debut, but I'm glad I checked back in after the full release because it is damn fun. 2D platforming meets a racing game with power-ups. Its fast, easy to pick up and play, and you feel like a retro game expert every time you eliminate your friends off screen. - Justin Lacey 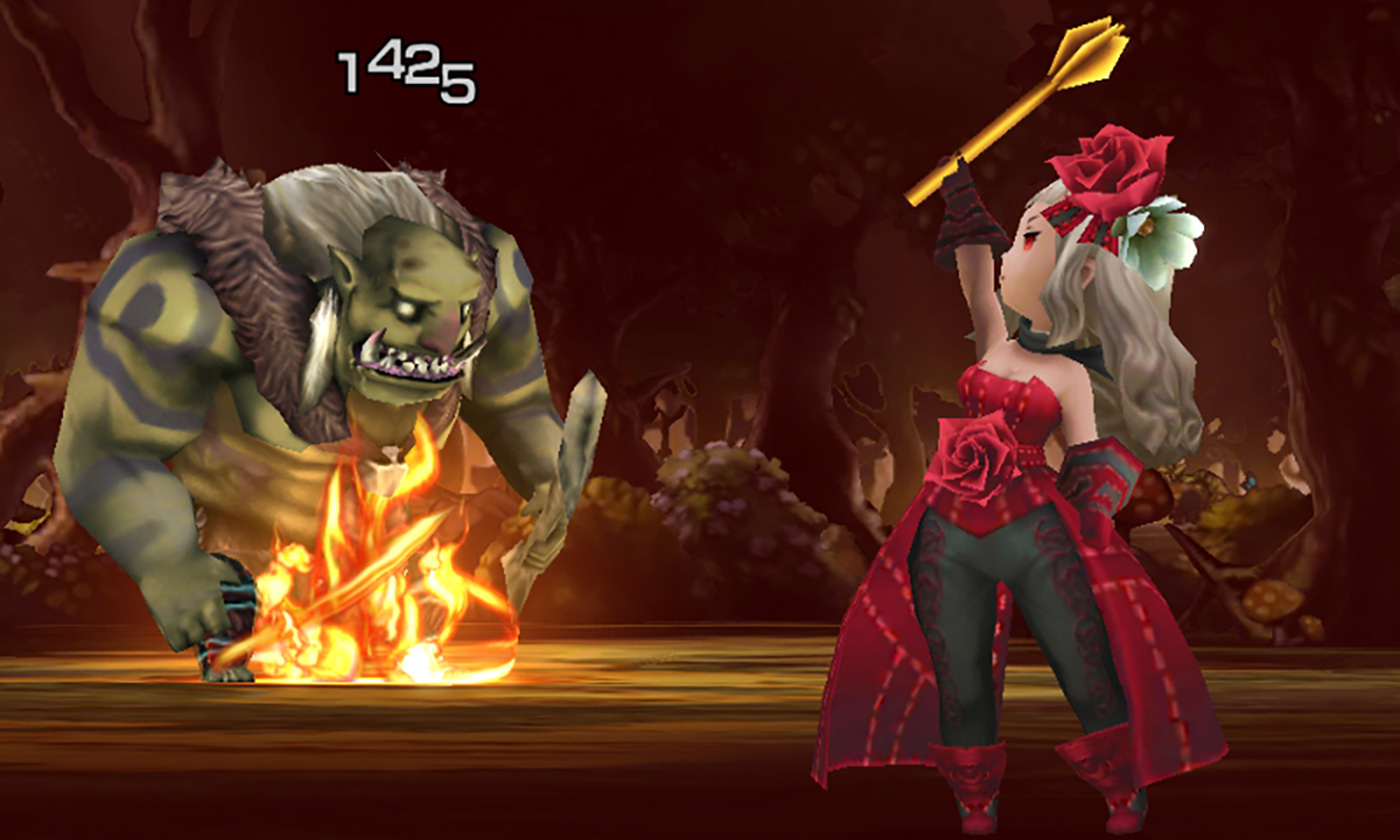 Bravely Second: End Layer - I like having a deep RPG in my back pocket at all times, which is exactly what I can do with Bravely Second on the 3DS. I haven't snatched this up yet due to never finishing the first, so I'll see if I can brave my way through the rest of Default before going back for seconds. Puns. This was all puns. - Aaron McNeal

Quantum Break - I don't know when I'll pull the trigger on this - maybe in the next month - but Quantum Break had my attention when it was originally announced and the reception has been fairly positive since then. I like time travel and I like it when a game that got my attention originally doesn't turn out to be Watch Dogs. - Justin Gifford

Ori and the Blind Forest: Definitive Edition - Putting this here more as a reminder for myself, but it looks like Moon Studios found another way to put more love into one of my favorite games from last year. New areas, new abilities, multiple difficulty modes, and even some fast travel make my return inevitable. - Justin Lacey 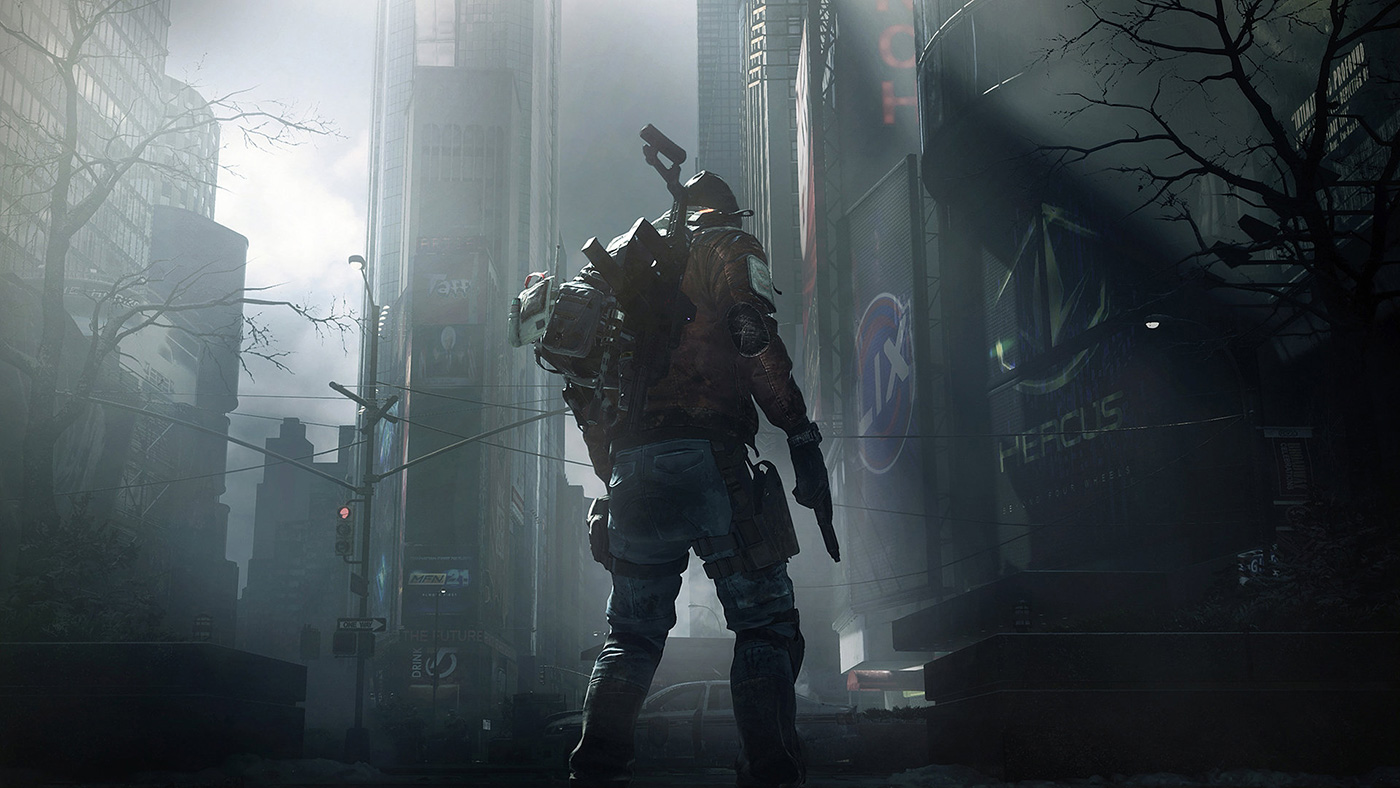 The Division - I hate to say it, but I can’t recommend anyone play this game at this point. Come back to it after the first DLC is out and maybe Massive will finally have things under control, but right now, I would play something else. - Ryan Billingsley

Salt and Sanctuary - I heard many good things about this game from the other guys here, but it just didn't click with me. I've mentioned in the past it's usually all or nothing for me when I start a new game, and after about an hour I lost interest. The controls feel nice and the gore is a cool touch, but I just got bored before even getting to the first boss, then didn't have enough interest to push through the difficulty of beating him. - Kyle Werner 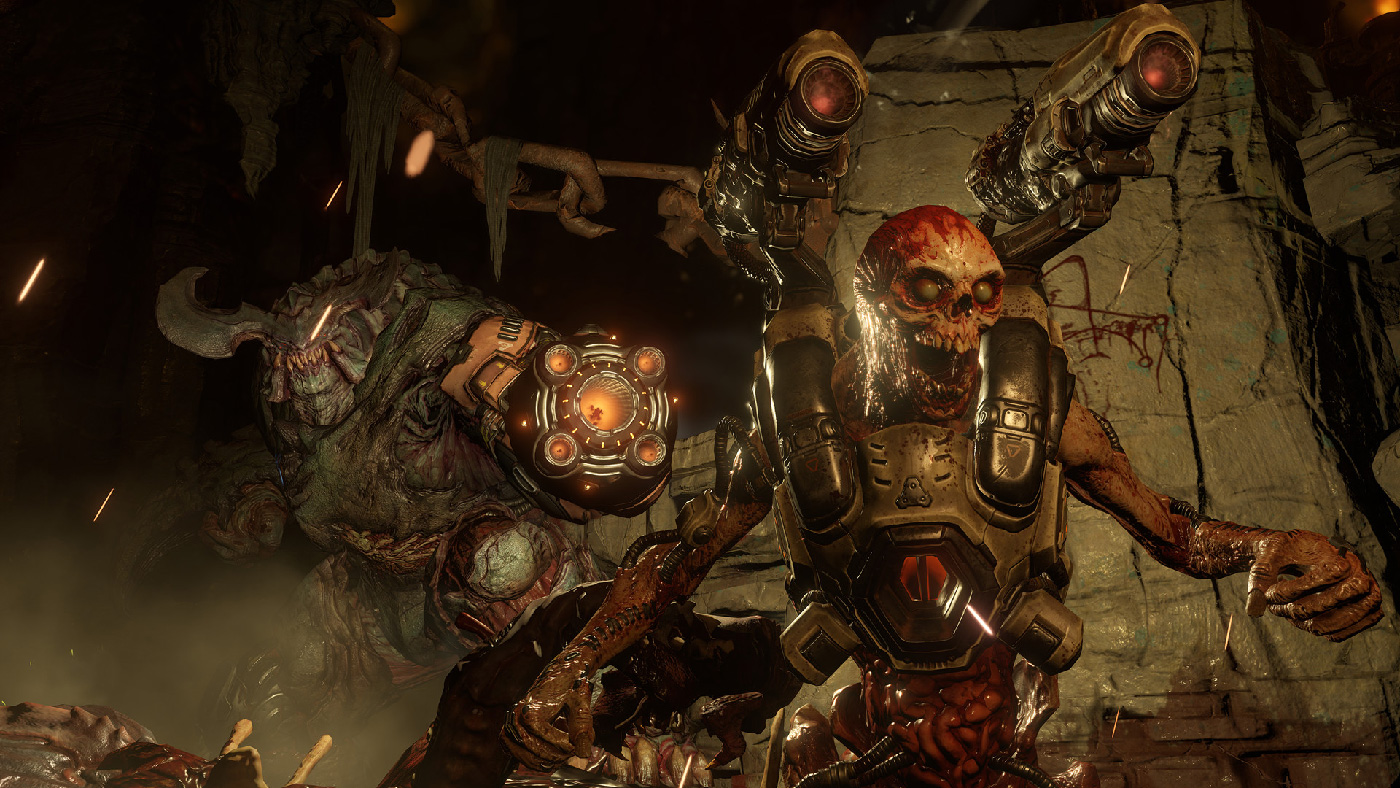 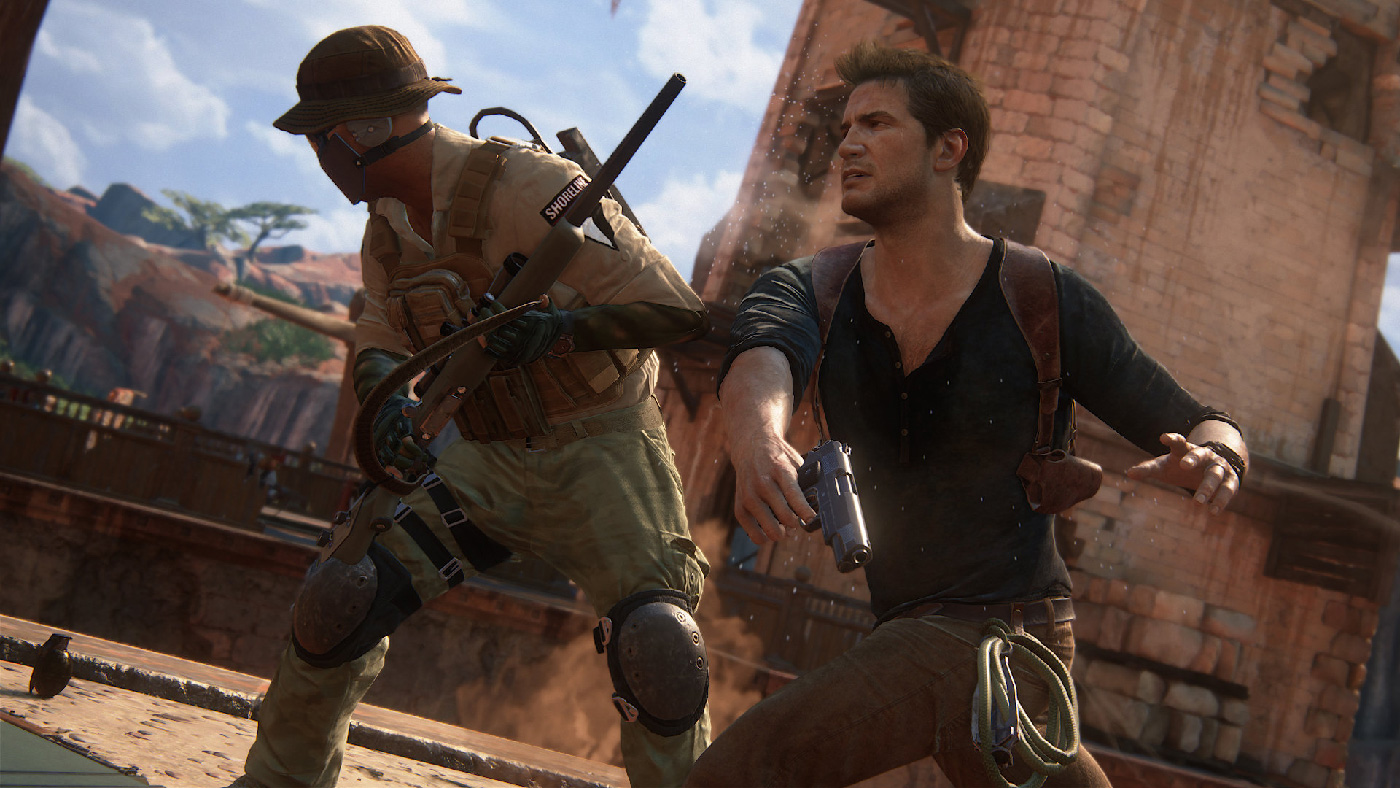 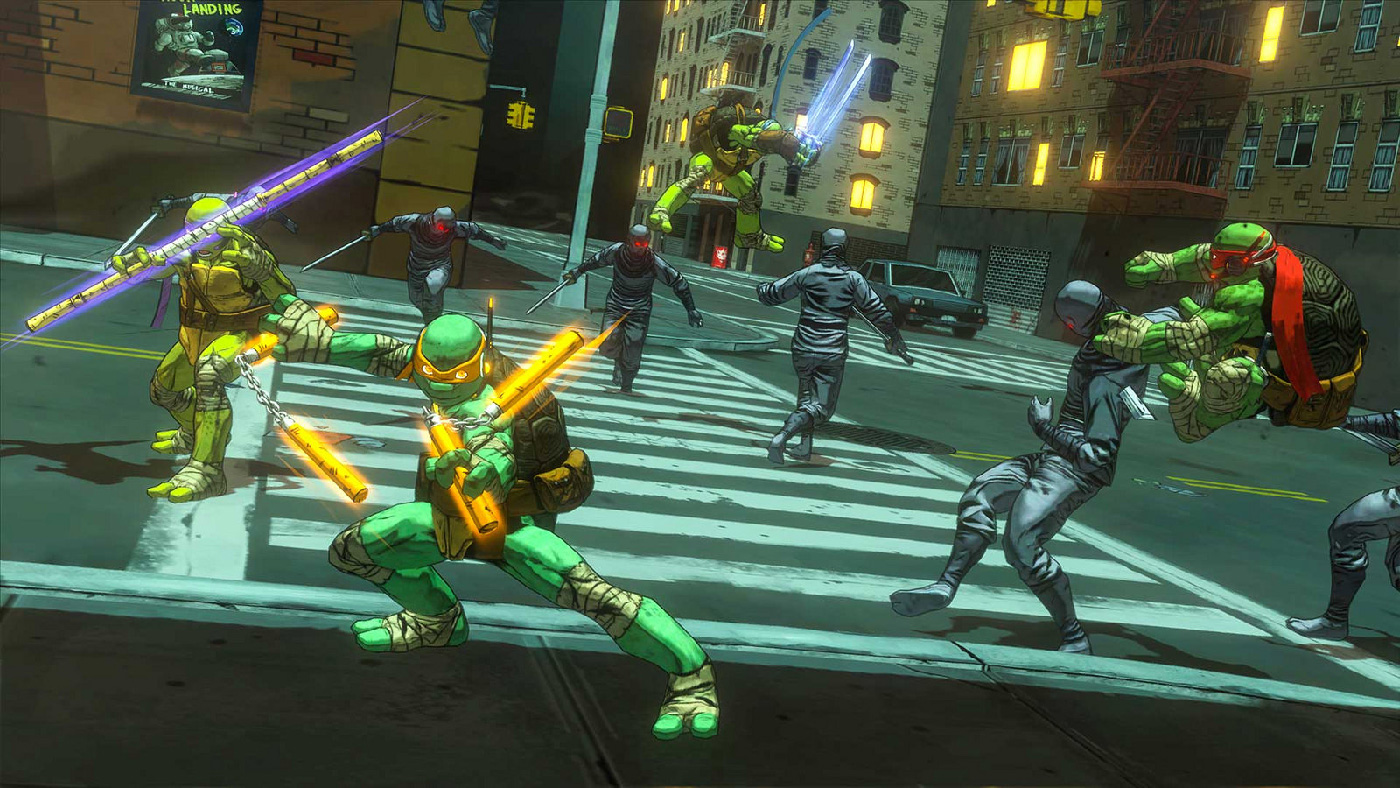 No Man’s Sky - There is only the center, there is nothing else. Plus, space combat! Magellan ain’t got nothing on me. - Ryan Billingsley

The Witcher 3: Blood and Wine - Who am I kidding? I'm not going to get to play Blood and Wine anytime soon, but its release gives me a better reason to finish up the rest of The Witcher 3. Game of the Year contender in DLC form? I hope so! - Justin Lacey