Justin crashes into his old pal, Nathan Drake, who seems to have a brother now. We can worry about that later though after we survive this storm.

Why am I playing Uncharted 4: A Thief's End 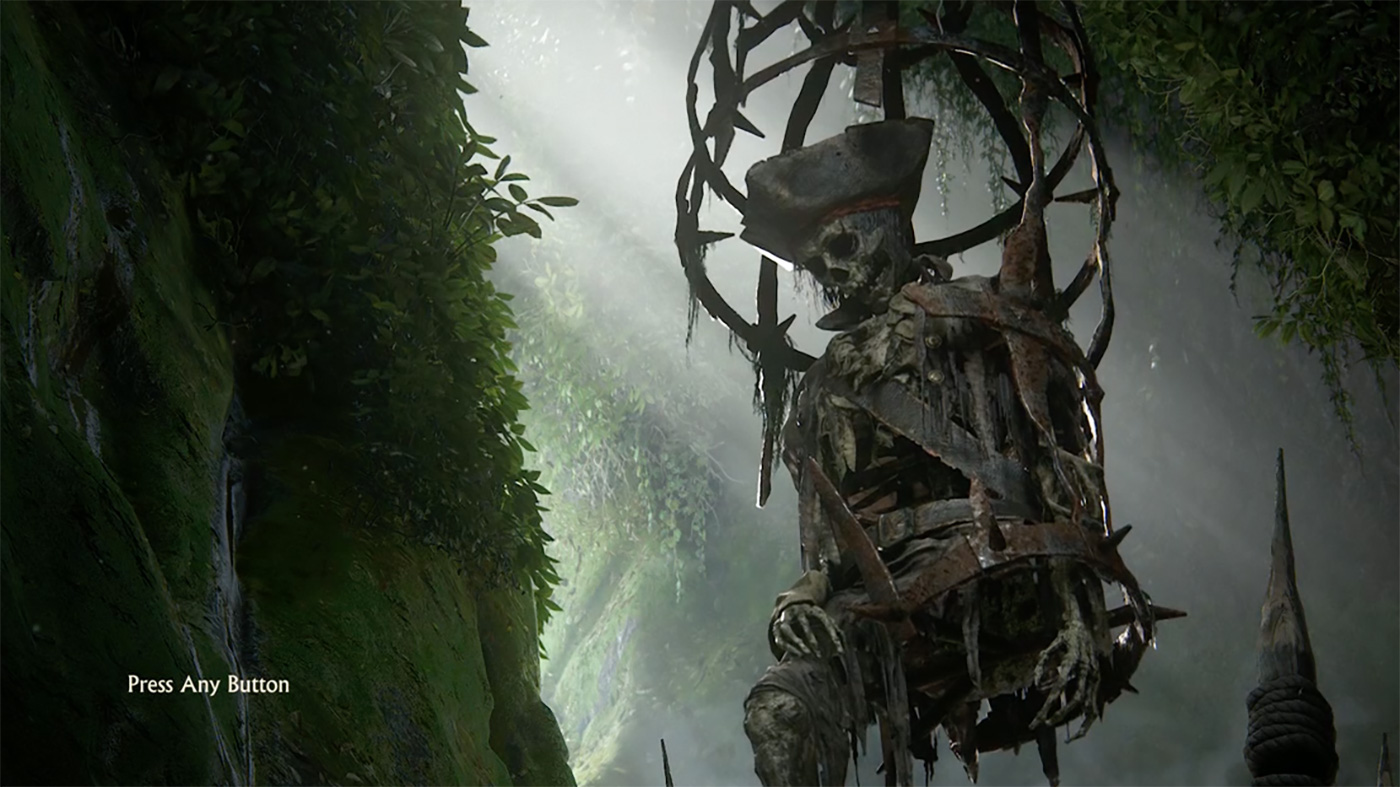 I don't know what I expected. Of course, Uncharted 4 drops you into a chase scene out of the gate. Only this time we're on a boat and not on foot. I guess vehicles are going to be important in this game! Ahh, stop overthinking it and don't die!

My dumb grin from Uncharted 4 has not subsided since I started preloading the game last week. All of this anticipation was already too much to handle before I started reading glowing reviews. I think 4 years is just the right amount of time inbetween Uncharted games. #3 showed up a bit too soon after #2 and I ended up not enjoying as much because of burn out. I'm ready to burn hot for Drake #4.

Once I got into the game and the action calmed down enough to get my wits about me, I was struck by the storytelling. Up until this point I had some favorite quips and characters in the Uncharted series, but I had only a passing interest in the plot. The first 3 chapters of Uncharted 4 are beautifully paced and made me feel things for the characters for the first time in the series. The action and exploration is interspersed well throughout the beginning so nothing feels slow, but I was really trying to drink in this calm before the storm (ironically after a smaller storm to start).

Previous games have explored Drake's younger self, but no relationship has started with more weight behind it than the connection passed onto the player between Drake and his older brother, Sam. I found myself getting angry and anxious at the game because I have a feeling this isn't going to be a light-hearted romp. This isn't a negative anger, but it's like knowing someone you care about is going to have to hurt you even though you know the journey will be worth it. I'm steeling myself for some twists and turns on the level of The Last of Us and it could be the perfect send off to an amazing franchise.

Oh and by the way, Naughty Dog has created another gorgeous technical marvel that has somehow made its gameplay feel even more like a fluid action movie than before. You never think that it could top itself, but that's what Naughty Dog does. 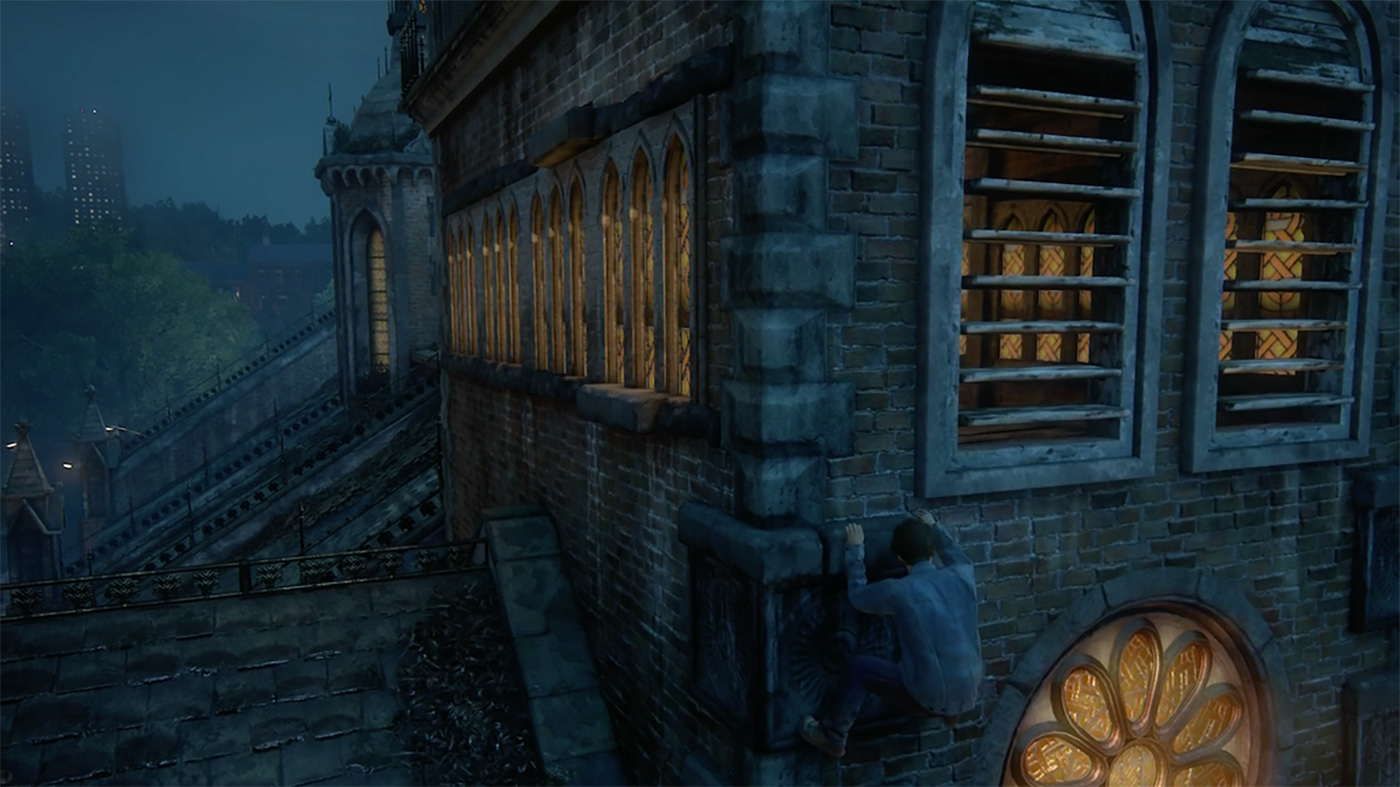 Oh, absolutely. My only fear is that I may complete it too soon. Uncharted 3 was a blur because I finished it in a marathon session so I'm hoping to play Uncharted 4 at a more natural, yet still aggressive pace. I'm already hooked. The initial story beats have so much more gravity than previous Uncharted games so I have to see this through. If this is really the end, I may not be strong enough to fend off actual emotions after all of my adrenaline is used up through barely surviving every encounter by my fingertips.