Justin creeps into the world of Inside and can't seem to creep out even after its all finished. Playdead's latest puzzle platformer is uncomfortably clingy and it knows it.

Why am I playing Inside 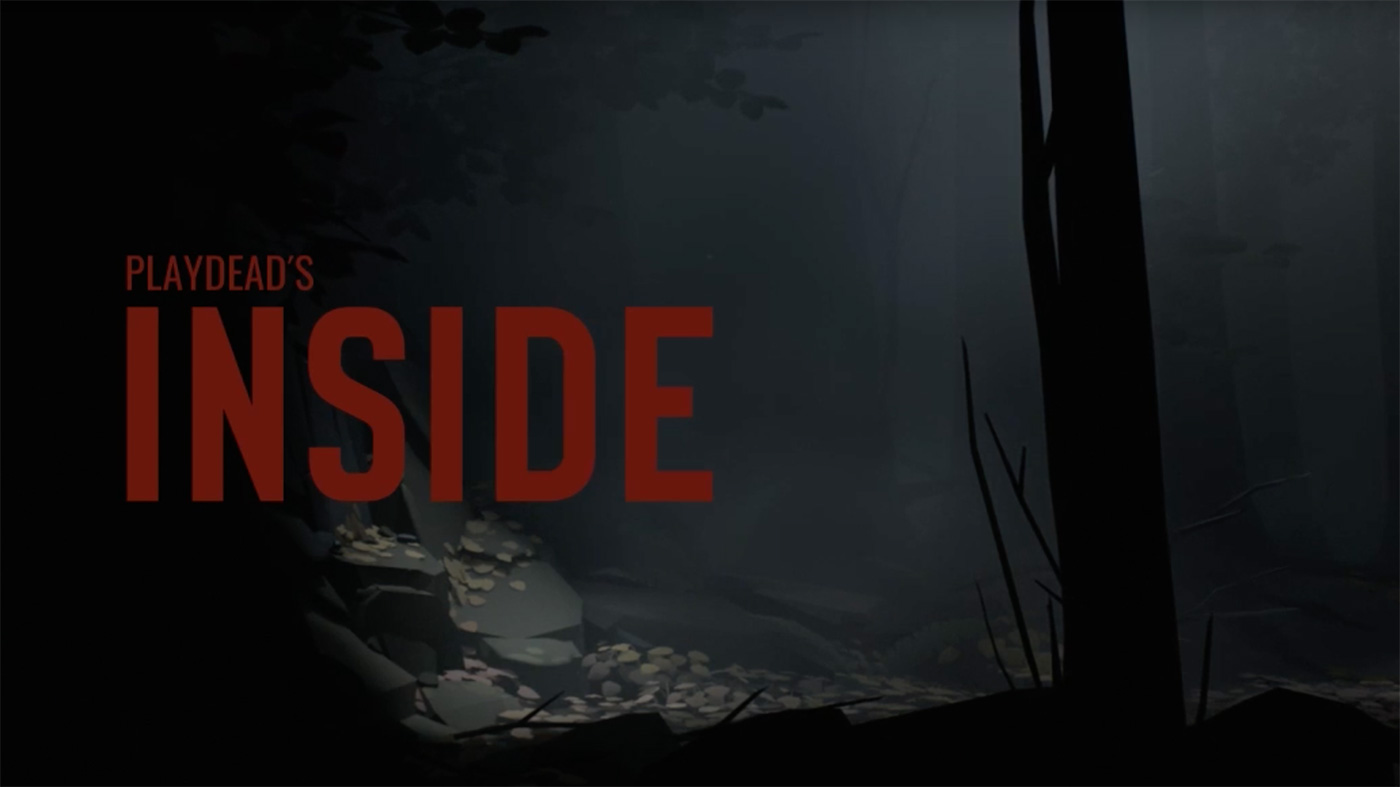 I gotta say, I was pretty struck by just how much LIMBO is in Inside from the start. I definitely expected puzzles and platforming, but moving on a 2D plane and the atmosphere made it almost feel like a sequel. Once that initial shock wore off though, it was obvious how far Playdead had come in its level/puzzle design skills. That allowed me to focus on always moving forward and I rarely felt frustrated as I made steady progress throughout the entire game. The only thing that stressed me out is how graphic the deaths are when compared to the silhouttes in LIMBO. This especially wore on me in a couple areas where I died multiple times as I tried to figure out how to escape.

Even the moments where it was hardest to watch Inside, I couldn't look away. Sytlistically the game is perfect. It expresses a mood that provides as much motivation to move forward as the feeling of satisfication you get when you solve Inside's trickiest puzzles. Inbetween puzzles though, the game is filled with haunting moments and imagery that will stick with me for years to come. 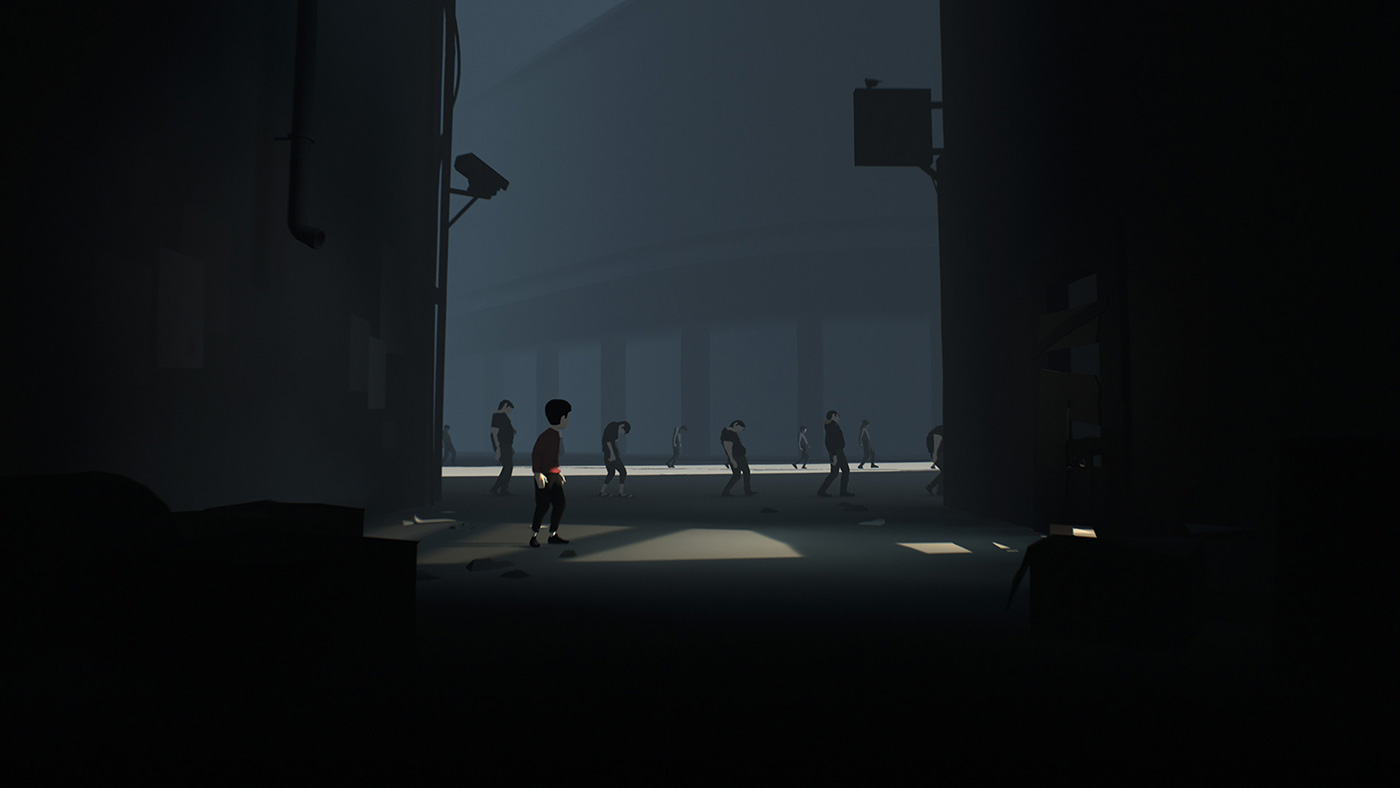 The culmination and ultimate conclusion only managed to enhance my feelings of uneasiness about the Inside's universe. I don't know what the player was supposed to feel, but Inside is one of those rare games that will just sit in your stomach long after you are done with it. I don't know if I ever want to go back, but I don't know if Inside will ever leave me.