When I loaded up the RDR on my Xbox One for the first time since it became available as a backwards compatible title, I had no idea how long I'd play or what I wanted to do. Truthfully, I just wanted to check in, tip my hat to John Marston, confirm that the game ran well while looking dated, and then go back to my current playlist. Instead, I sat there engrossed in the introduction to the story and getting lost in the gorgeous horizon lines.

It has been 6 years since the original release of Red Dead Redemption. I regularly sit down for nostalgic play sessions for a variety of my favorite games. A majority of the time the sessions are quick one-offs or I skip ahead as fast as I can to get to my "favorite part."

As I came to, I remembered how much I appreciated Bonnie McFarland taking pity on me (John), and I just had to help her with the ranch wherever I could. Hours went by and multiple sessions later I wasn't trying to blow through missions to get to some memorable scene, instead I was wandering around the desert hunting random animals again.

I didn't want to stop and I never wanted the game to end. This is a long way from never wanting to play the game in the first place. 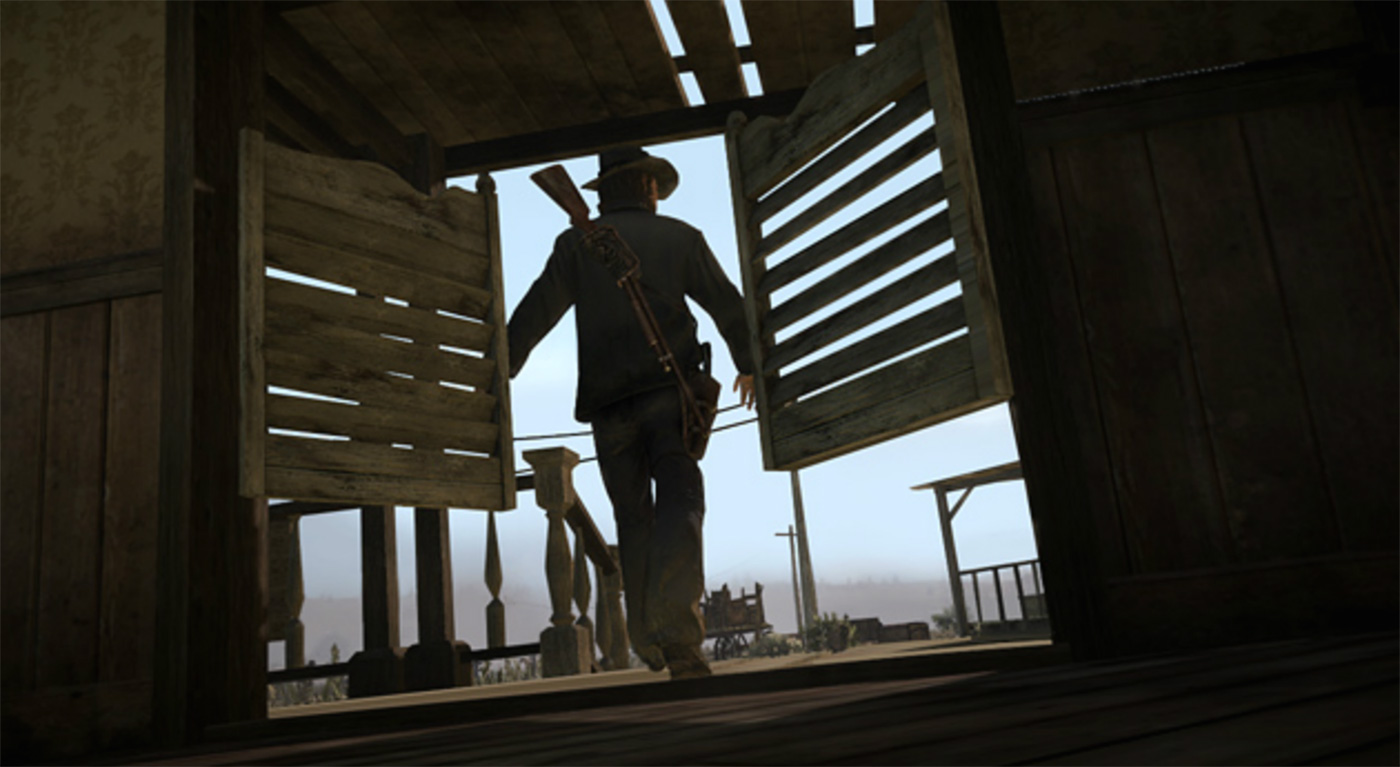