It was the marathon fight that he expected, but Justin and Richter finally took down Dracula in Castlevania: Rondo of Blood. Your turn, Alucard.

What stood out about the Gamethrough? 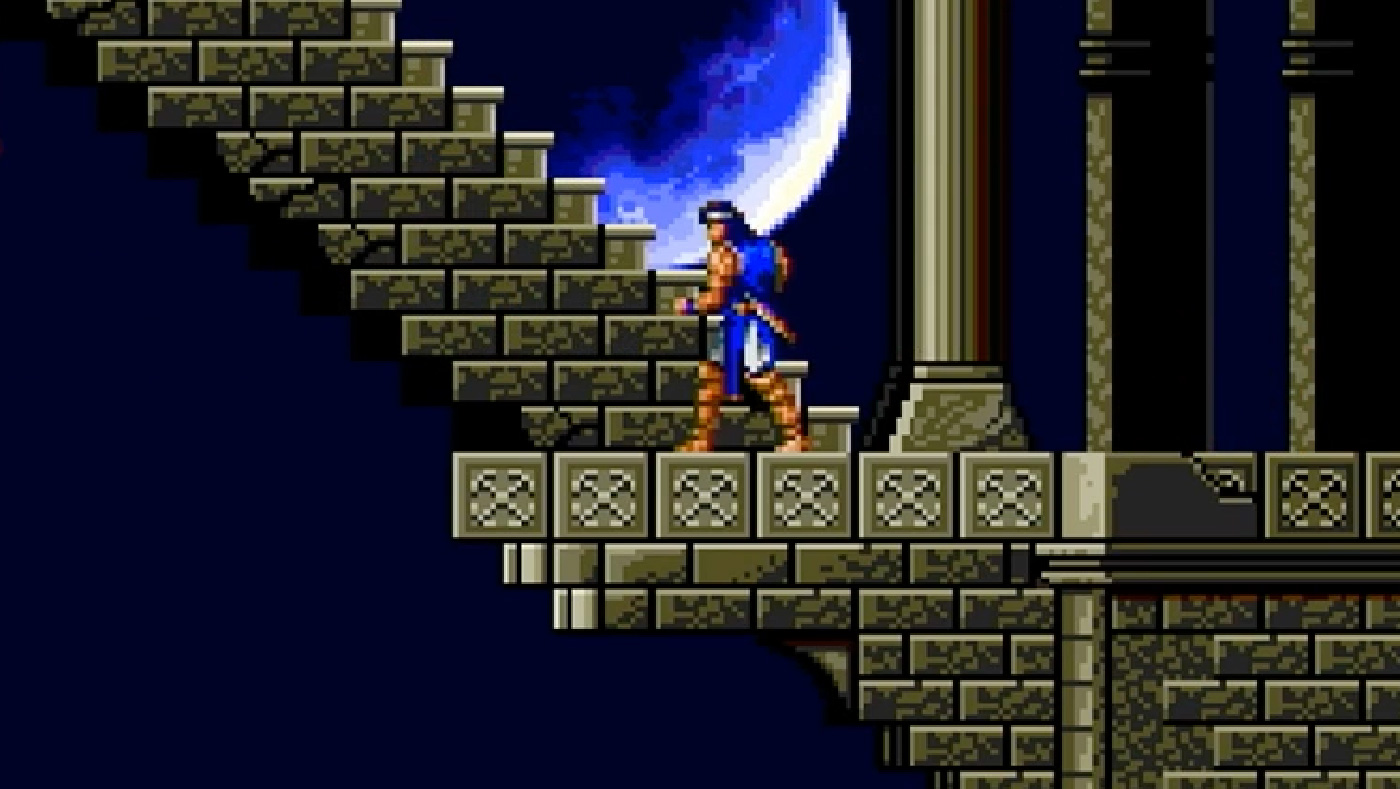 Playing through this version of Castlevania: Rondo of Blood after all of this time is one of the best gaming decisions I've made. I think I would have given up on it due to the difficulty of a few of the bosses had I not been focused on recording the entire playthrough. That helped me push through and it felt like an big accomplishment in the end. Because of that, I feel very confident in saying that Rondo of Blood is the best classic Castlevania and it trumps even my nostalgic favorite, Dracula's Curse. It won't be for everyone as the experience can be punishing and doesn't have the adventure that later Castlevania games adopted with Symphony of the Night. For me though, this is as good as Castlevania gets and Castlevania is an all-time series for me, so you can do the rest of the math.

Will I Play More?

It has crossed my mind that I want to go back and 100% this game or at least see all of the bosses. I feel a bit beat up now, but I may return this fall when I'm ready to whip some ass again.