Maybe if they combine their lack of stealth skills, Justin and Cole will finally be able to finish Dishonored. Remember this day. It is full of hope. And stabbing.

Why are we playing Dishonored 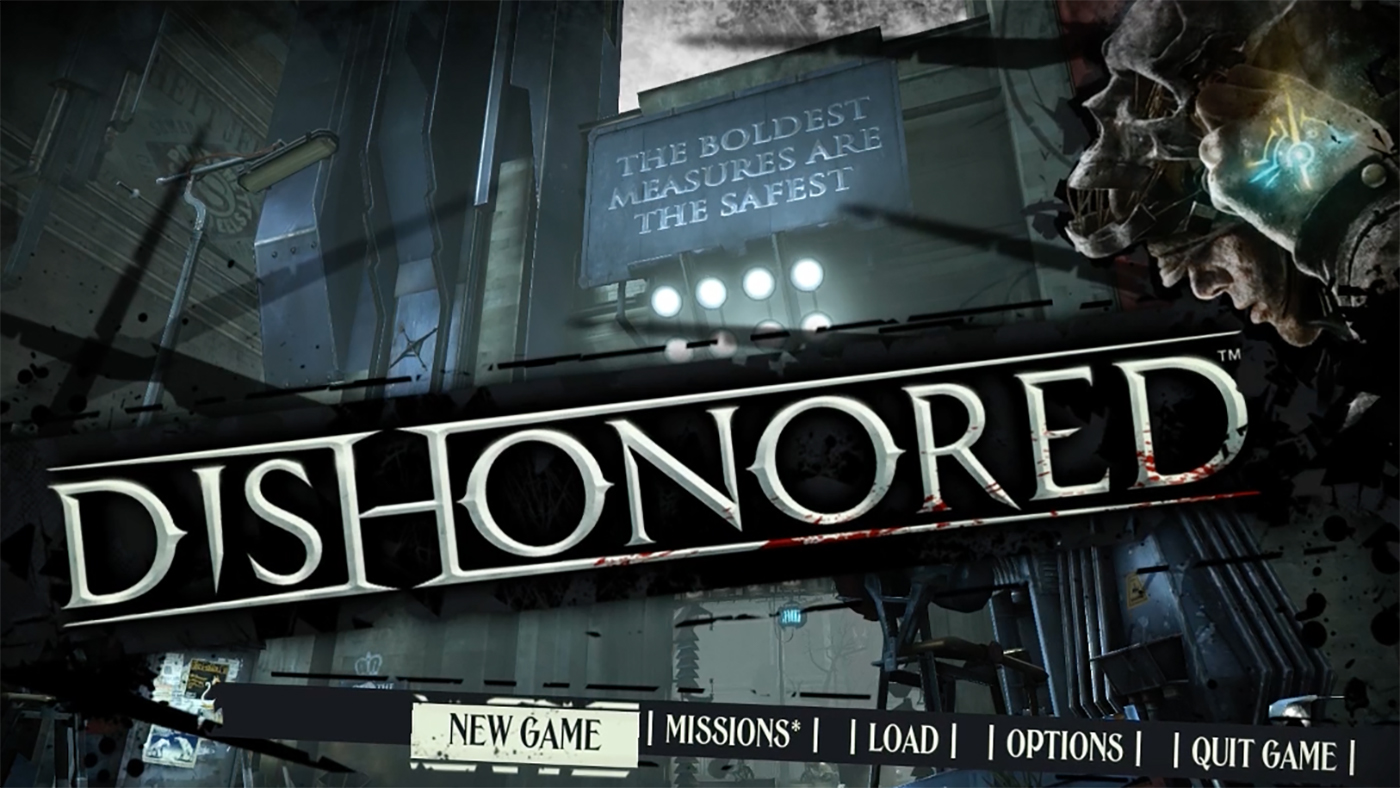 Starting over is never easy. There are lots of decisions to consider, especially when you know the reasons that you left a game behind. It will be important for me not to get too hung up on trying to stealth through EVERYTHING, and just react and play the game as it comes. For that, I'm thankful to have Cole in my ear.

The controls took longer to get used to than I expected for a game that I had played before. I blame other shooters and my recent sessions with Dying Light's parkour controls being so different from Dishonored. However, after about an hour, things started to click though and the immersion I love from Dishonored kicked in.

It's really surprisingly how much better Dishonored looks on my PC in 2016 than I remember from my Xbox 360 attempt. The style of Dishonored is second to maybe only BioShock, but I love both of them for it. 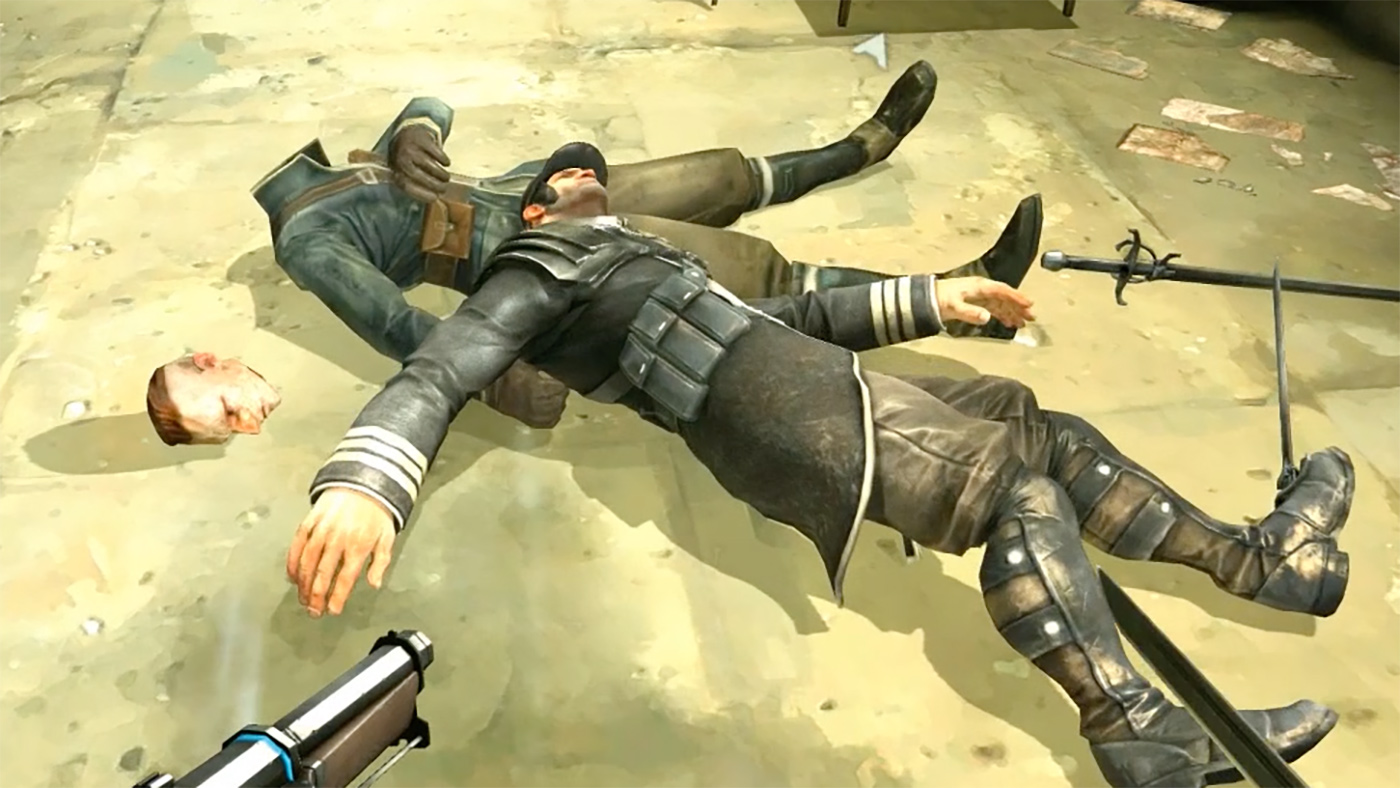 I didn't appreciate Dishonored when it came out. It seemed like a mish-mash of a lot of other games, which made me want to fight it rather than enjoy it. Time has made me realize how unique of an experience playing Dishonored is. This adoration makes it so easy to play. That makes this tagteam Gamethrough difficult in that when we have to stop playing, I never actually want to stop playing. I'm always thinking about Dishonored now and how I could have handled different scenarios better or laughing at myself for stumbling into clumsy scenarios where I have no choice but to use guns over knives. That being said, switching to a more aggressive playstyle over a stealthy one really makes the dismemberment system stand out a lot more. Pinning enemy heads to walls using bolts is a different kind of satisfaction that my first time with the game didn't share with me.

There's no doubt that Dishonored will get finished. It's a great game and it deserves it as much as I owe it to myself. I'm not sure it will be complete in the stealthy way that I like, but I hope to counter that by also completing the DLC. All of this in time for Dishonored 2? Plus, the pressure of a gaming buddy that wants to see it through? I like our chances with all of this extra motivation.