We hope you had a nice relaxing Summer and got some good gaming in because August officially opens the floodgates on big new releases for the rest of the year. It's going to be a fun ride, but some of us may never break away from the games we are already playing. The Horrible Night Staff has put together its latest game recommendations and hype for future releases that have its attention. 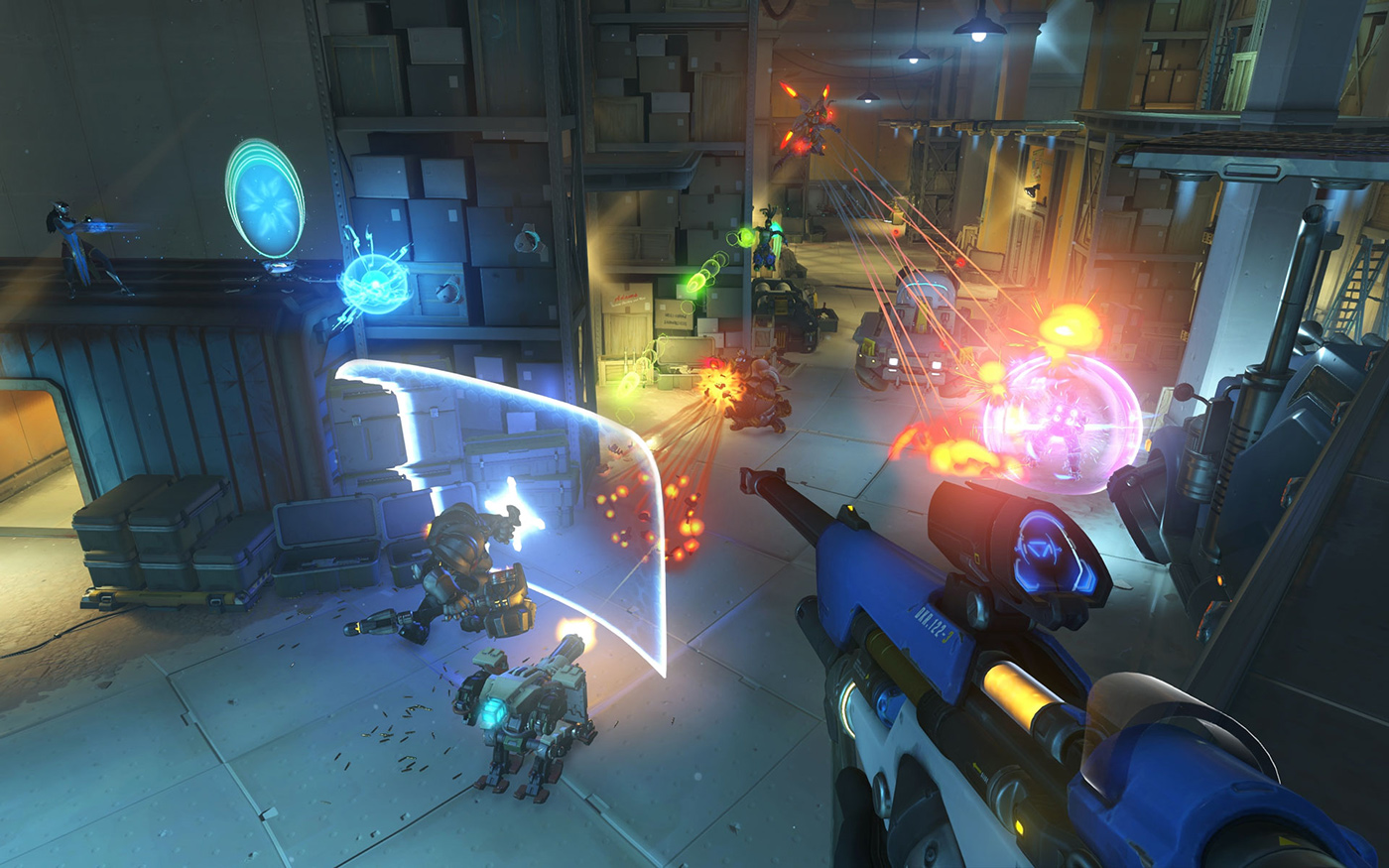 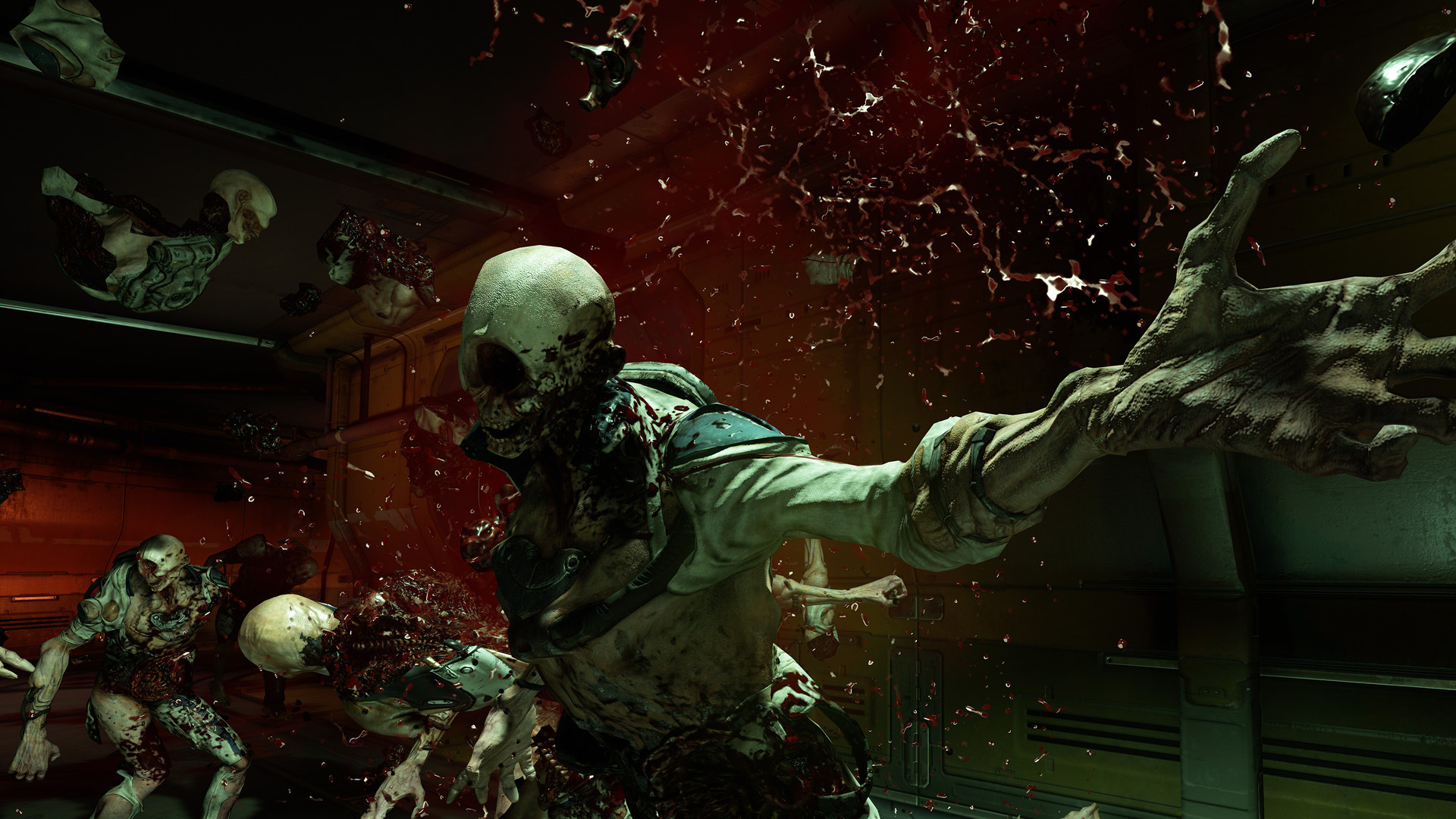 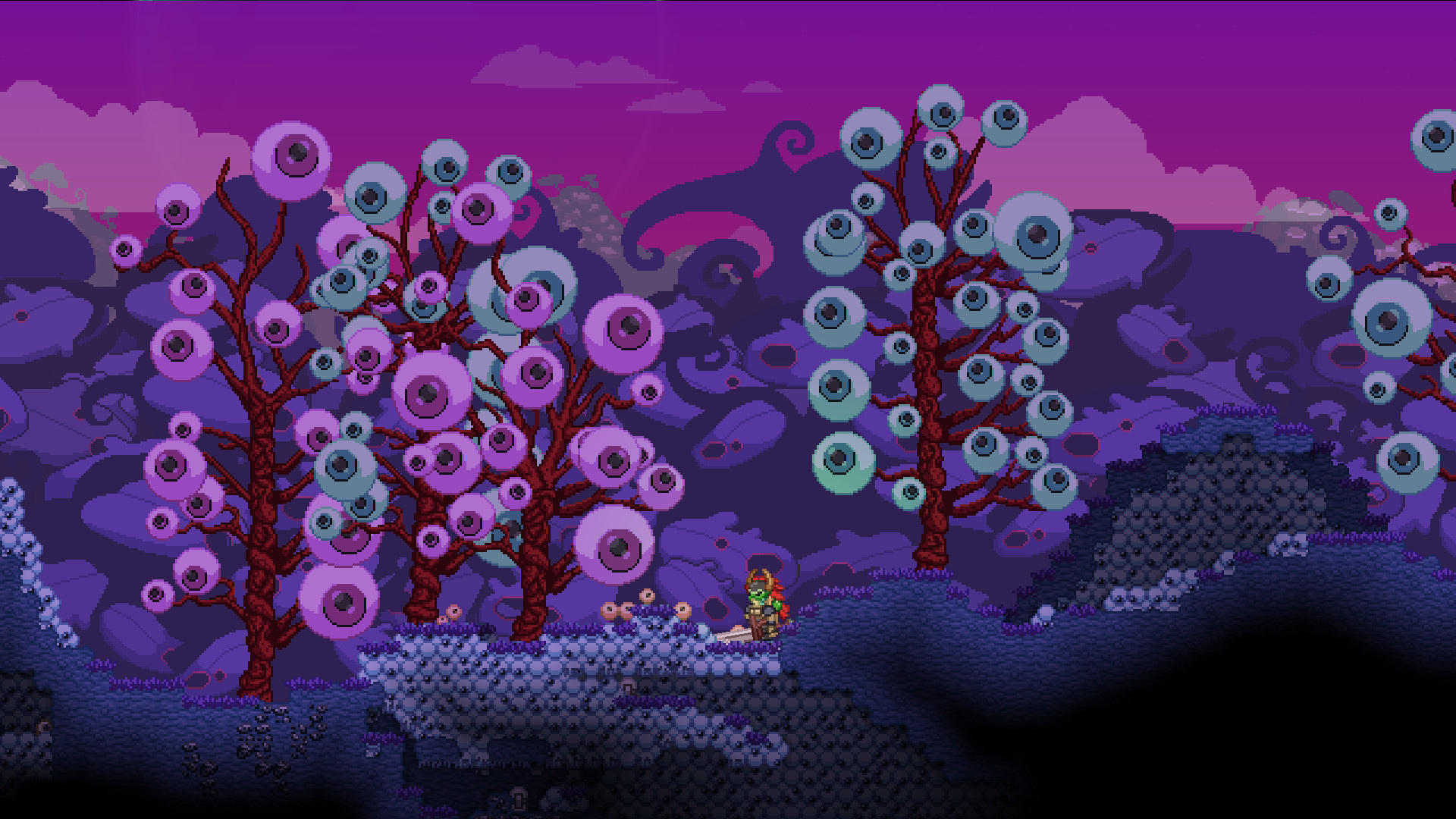 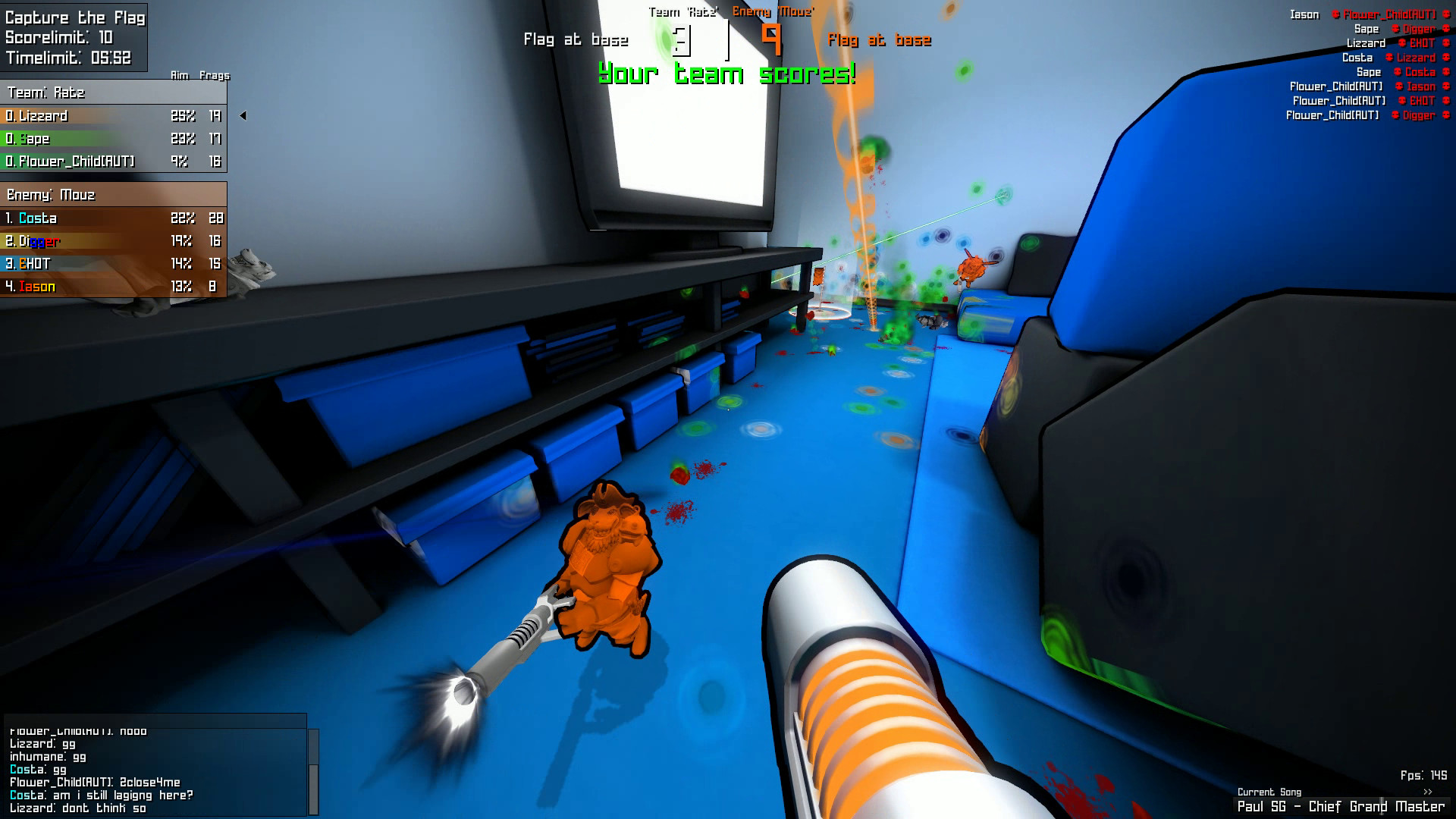 Ratz InstaGib 2.0 - If you enjoyed playing Quake, Unreal Tournament, or any of those classic, timeless first person shooters, this is certainly worth a look. InstaGib is exactly what it sounds like, reminding me of Rails-only mods for Quake II and III, even though I believe it is based off an Unreal Tournament mod, where you shoot a railgun-like weapon at your opponents and transform them into a spray of blood and gibs, very satisfying. It is a game very content with what it is: fast, hectic, and fun. - Ryan Billingsley

Tap Tycoon - I mean, I've only been playing this game every single day for the last 6 weeks. Tap Tycoon is my latest idle game obsession. It's simpler than most of the games in the genre, but its group features have made it stick. - Justin Lacey

Alienation - I avoided this at first because it just looked like another Helldivers which is another game that I rarely play. With more interesting loot drops and weapon modifications, it got my attention fairly quickly. I found myself getting excited about purple drops for the first time since The Division started sucking. It's visually interesting, and the combat feels great. I definitely recommend playing with friends and cranking up the difficulty. - Coop

Fallout 4 - I know, I'm a little late to the party but that's how I roll. As my time with Geralt of Riviera was coming to an end I needed something to fill the Witcher 3 void that was looming. A few of the folks here recommended Fallout 4 and it struck a chord with me. In fact, I haven't played Witcher 3 since and I'm only a few hours from the end of Blood and Wine. - Kyle Werner 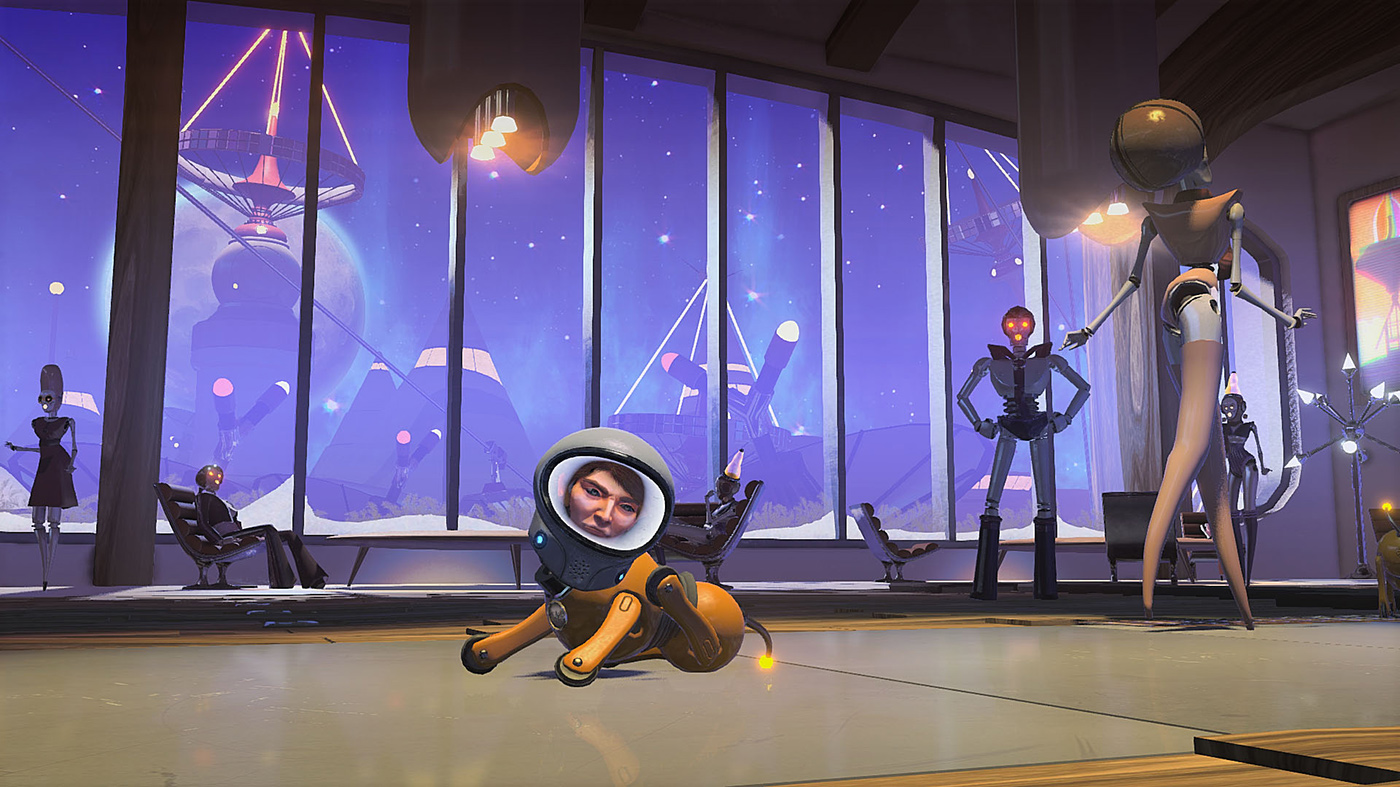 Headlander - Reviews were a bit up and down, but the latest from Double Fine still sounds like a lot of fun. I've been talking with a couple of the other Horrible Night contributors, and this may show up soon in video form. - Justin Lacey

Pokemon GO - This is a total band wagon move and might not ever happen. I never played the games or watched the shows as a child so the nostalgia is lost on me. However, everyone looks like they're having so much fun and I'm a little jealous. - Kyle Werner

Death Road to Canada - I've watched Justin L. and a couple of streamers play this and my resolve is breaking down. I want to hop in the nearest car with a couple of talking dogs and a sack full of guns so we can jet for the Canadian border immediately, Oregon Trail style. Zombies can't stop us now! - Aaron McNeal

Darkest Dungeon - I've been looking back at releases from earlier in the year that I forgot about and I really want to sink some time into Darkest Dungeon. The Early Access was fantastic, but I held off on getting in deep for the full release. I owe it to this game to fulfill that promise. - Justin Lacey

Stardew Valley - They finally are releasing a Mac version! (I know, I know...) I am excited to do some farming. - Ryan Billingsley

Shadowrun Returns - I picked up Shadowrun Returns during the Steam Summer Sale and haven't played yet, but I'm looking forward to it. I like turn-based strategy games and I like the weird amalgam of techno-punk and magic, so I'm pretty interested to try it out. - Justin Gifford 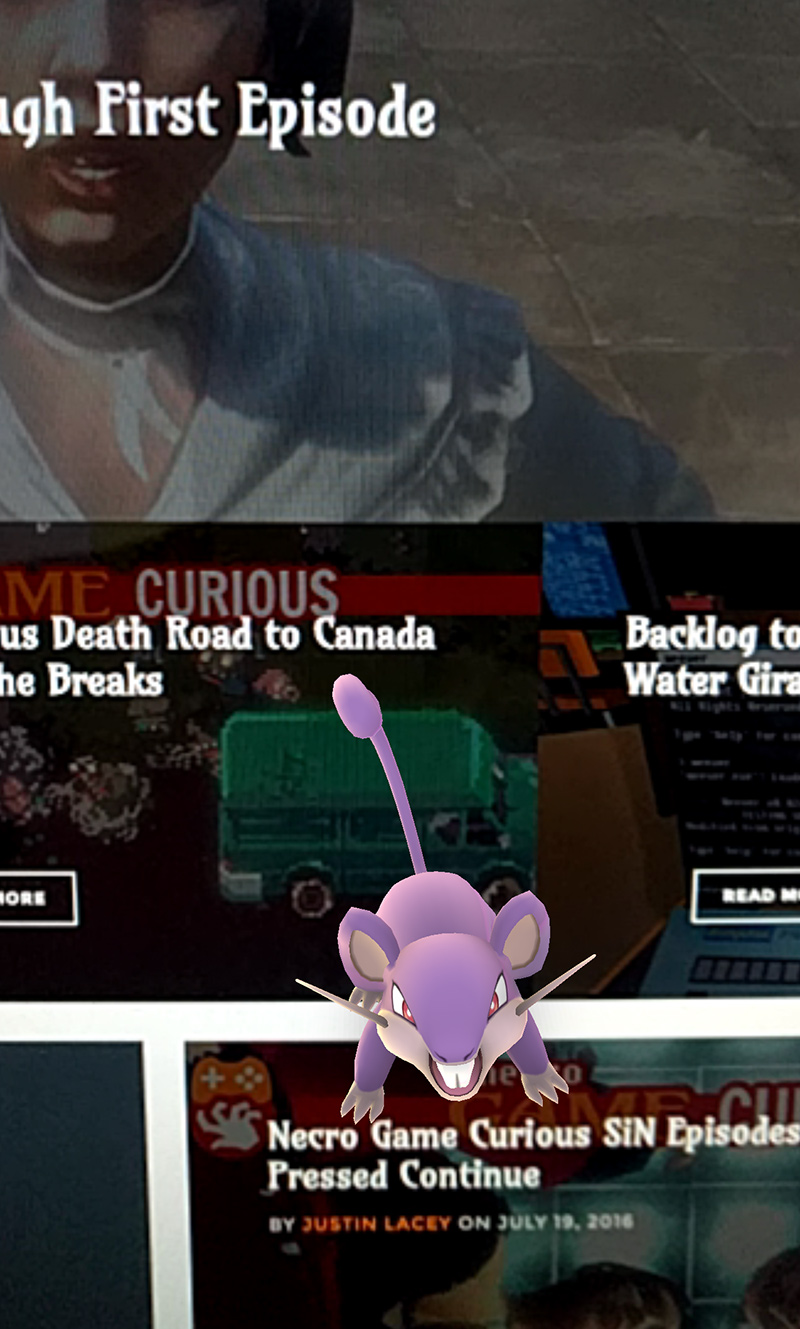 Pokemon GO - Unless you're on Team Valor. Or your collection is worse than mine. Then, by all means, play this without judgment. - Aaron McNeal

Kerbal Space Program - This game holds the longest amount of play time on Steam for me with over 200 hours played and I am done with this game. Planes are completely un-flyable. The career mode is punishing and not fun. It is sad to see this game just get worse over time. I was thinking about playing it on the PS4 but why bother. - Ryan Billingsley 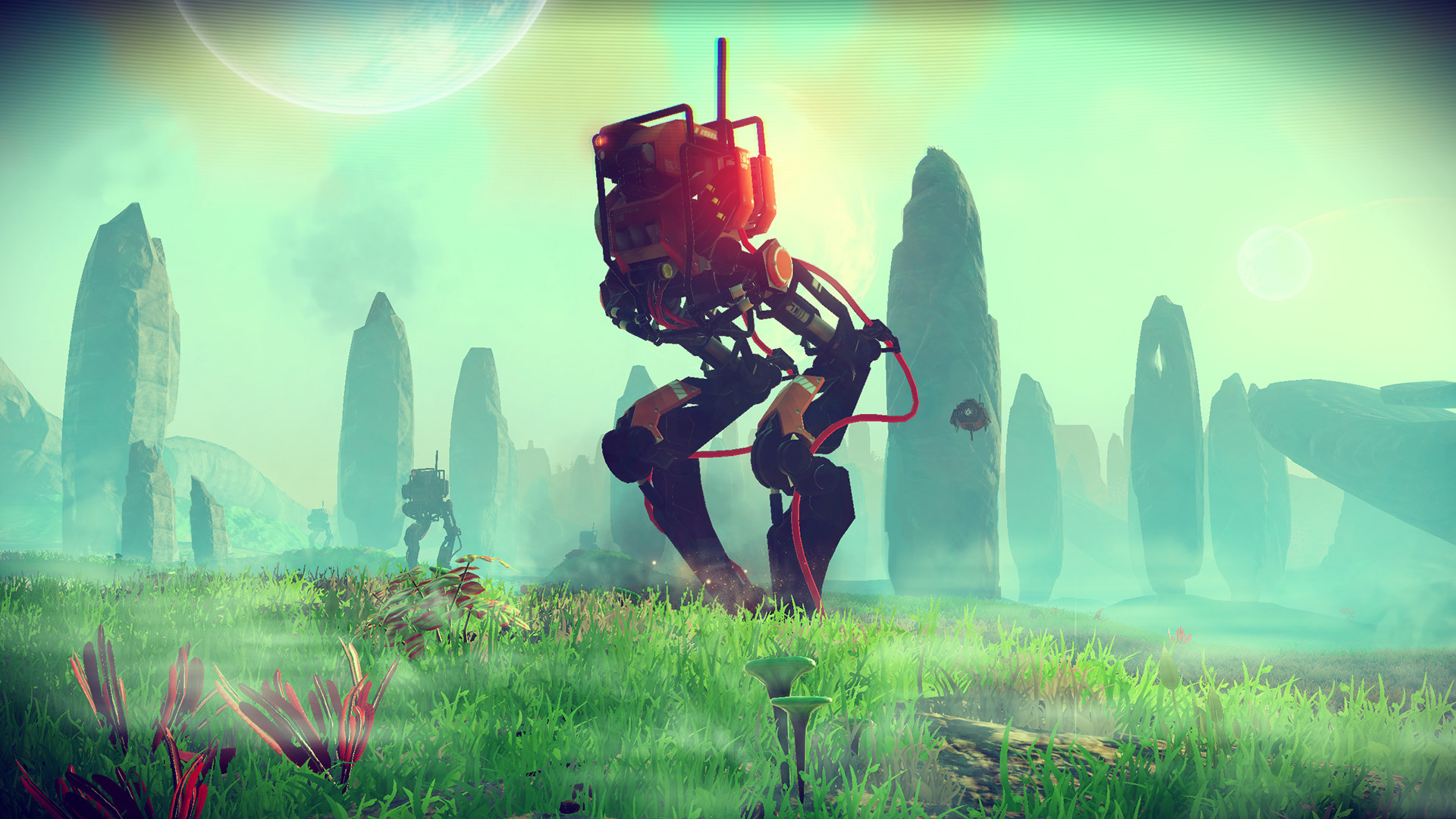 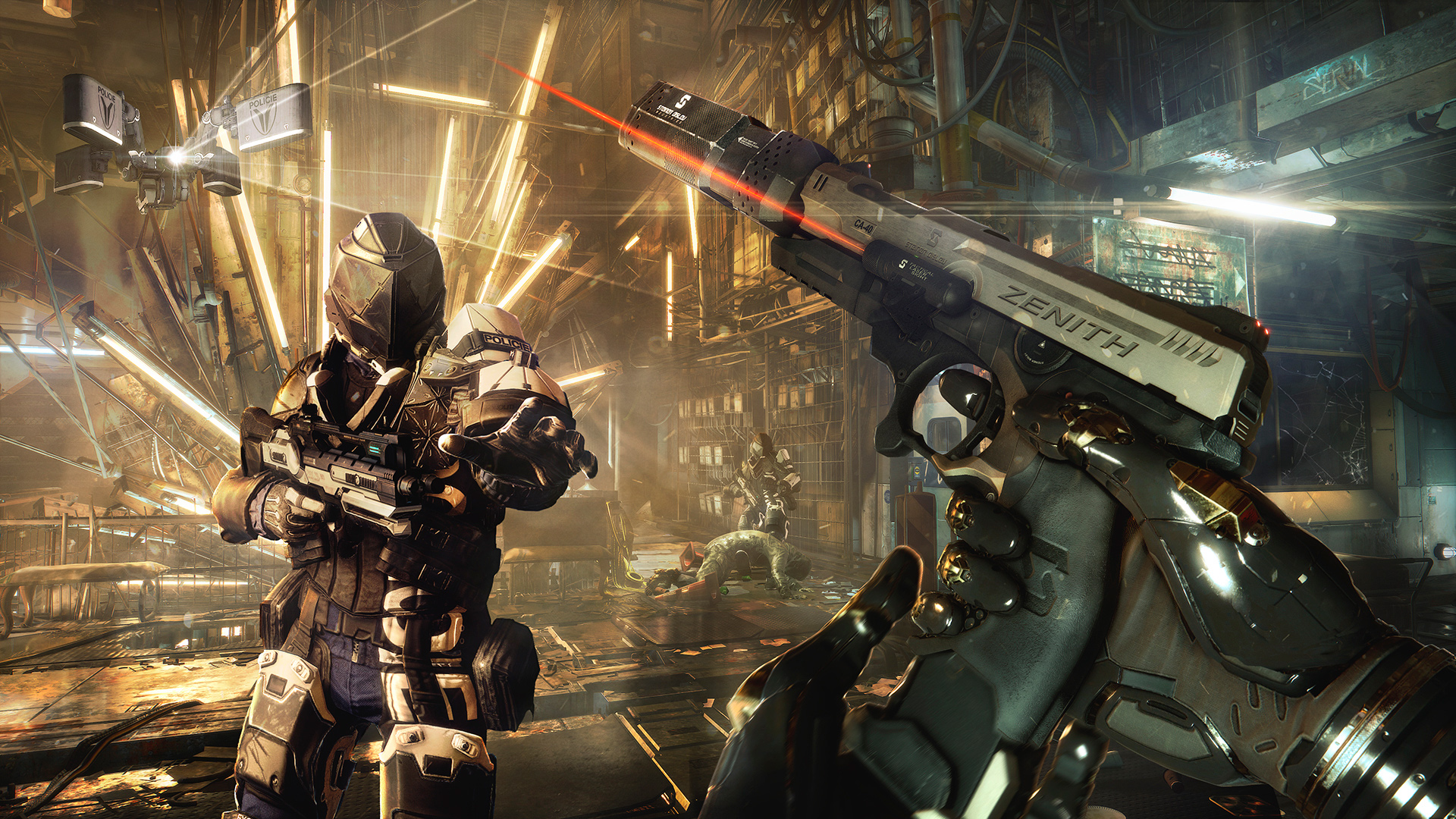 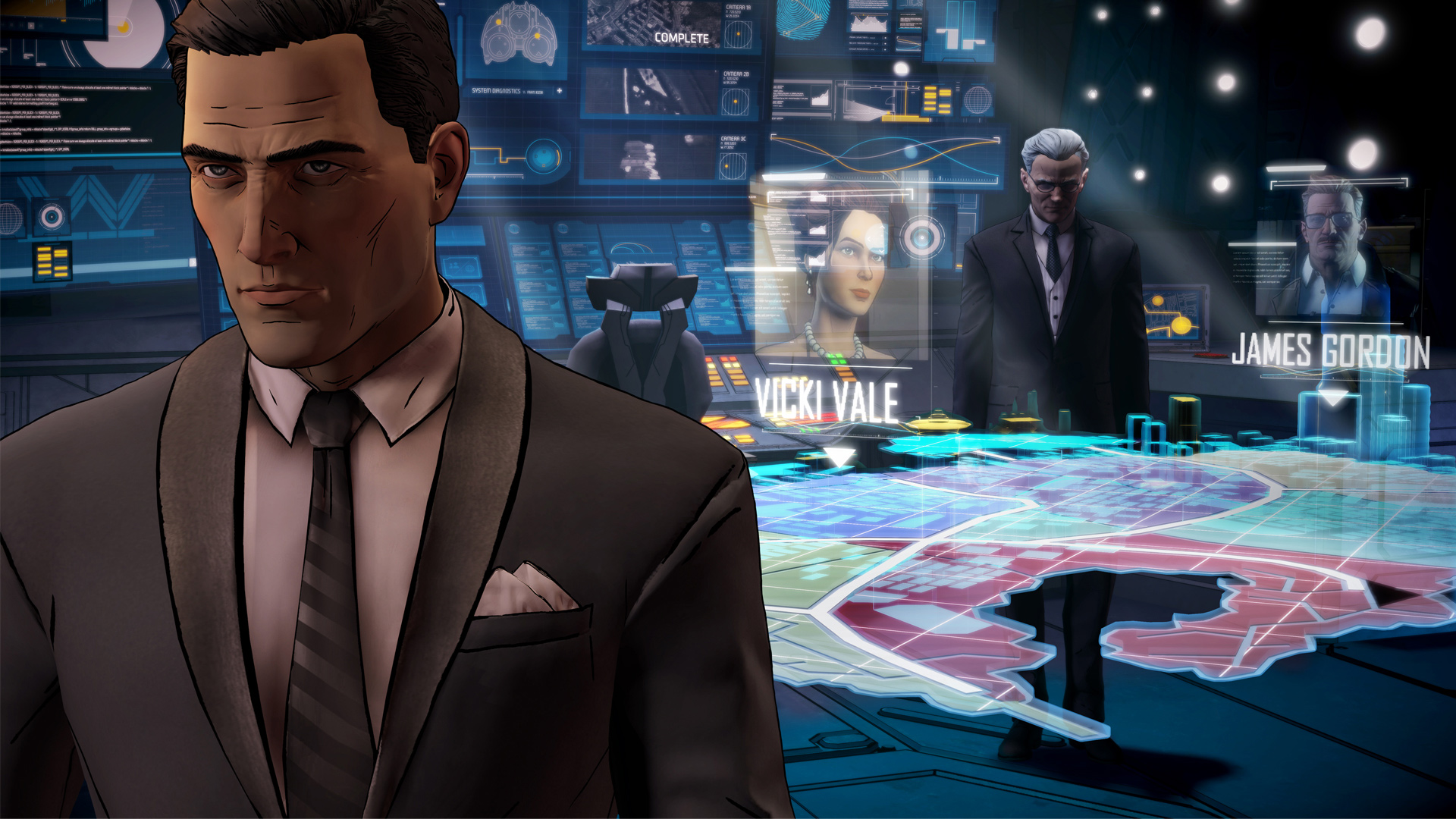 Batman - The Telltale Series - I always need more Batman in my life. I've also been wanting a Batman game that more focused on the detective skills of my favorite superhero. This looks like the closest thing, I just hope it feels like a few good issues of Batman and doesn't end up feeling like a weird version of The Wolf Among Us instead. - Justin Lacey

South Park: The Fractured But Whole - I forgot there was even a sequel in the works until the trailer showed up recently. The last South Park game was perfect on so many levels and I can't wait for this next one. - Kyle Werner

Overcooked - Usually local multiplayer games find us. We stumble across them, pass on some, enjoy the others, but generally they are discovered after the fact. I've been looking forward to Overcooked for a few months now and it's only looking hotter now that plenty of sites have shown off preview copies. I'm ready to burn some food and burn my friends. - Justin Lacey