Justin continues a bit of a Batman binge by playing through all of Episode 1 of Batman: The Telltale Series. He's after a bit of a different Batman adventure. Hopefully, Bruce Wayne can deliver.

Why am I playing Batman: TTS Episode 1 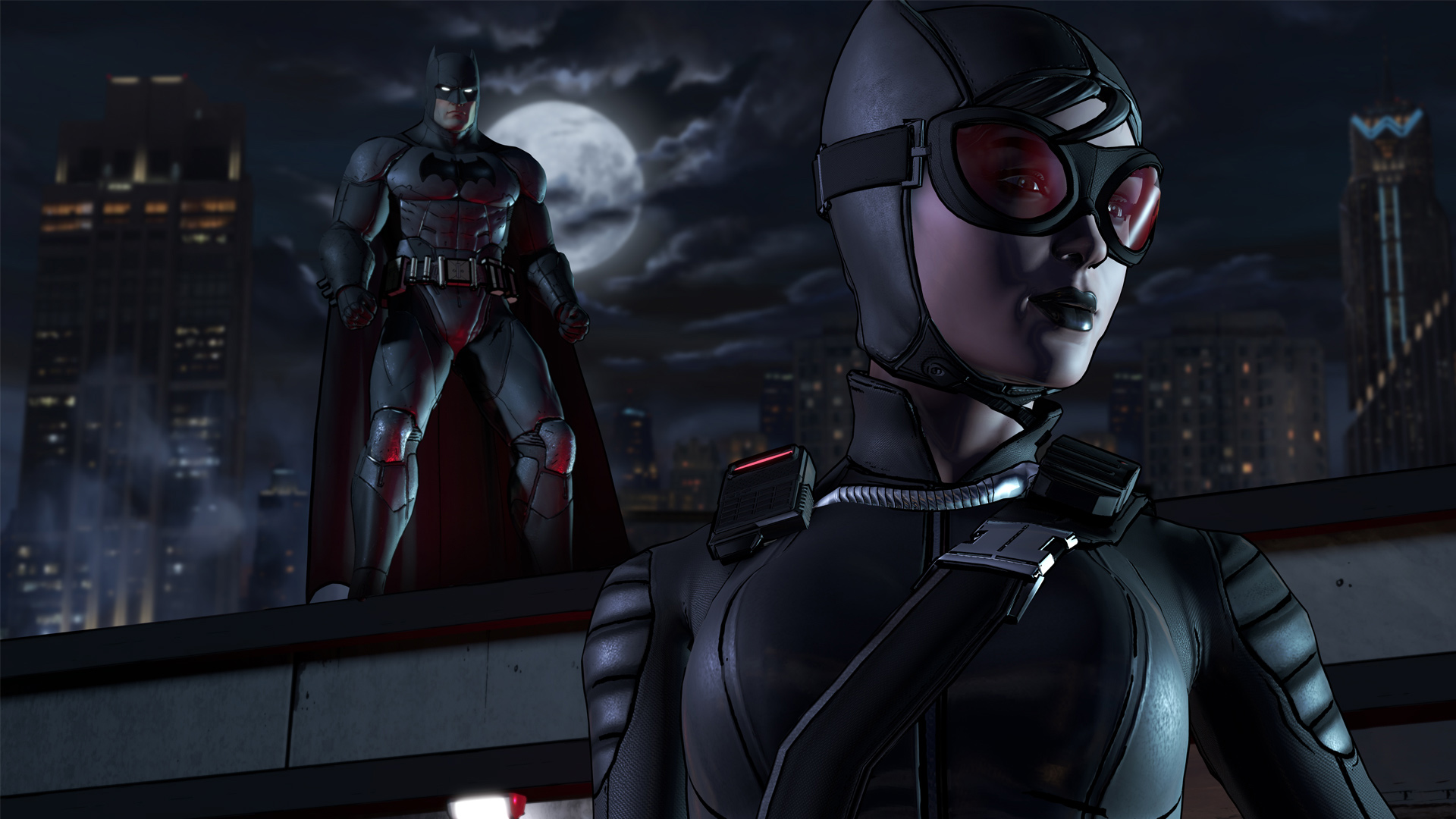 Not the opening moment I was going for, but I guess you kind of have to start with a Batman action scene. I don't really play Telltale games for the action, so I was a bit worried and didn't really enjoy the quick time events right out of the gate. However, the story stepped up quickly and I was engrossed from that moment on.

It's always fun to jump into a new Batman universe and figure out the nuances. 1) How old is Batman? 2) How new are each of the villains? 3) Which villains are going to show up? Even once you start to see familiar characters pop up, you can never take for granted that you know his/her relationship with Batman/Bruce Wayne. Long story short, this Batman universe hit all the right familiar notes but feels unique, and I love that.

I got my two major wishes though. The first off was that juggling hard decisions as Bruce Wayne was a primary focus of the dialog choices in the game. Trying to be political while not cluing people into Batman's identity will be fun. Then, after a rough start to the Batman scenes I got to do some actual detective work. Pairing clues together to figure out a crime scene was exactly what I wanted. As a bonus, they mixed up the action by letting me plan out my attack strategy and which environmental objects I wanted to throw goons into. These aren't game changing choices, but as with my favorite Telltale moments, it gives me just enough authorship for it to feel like my own authentic experience. 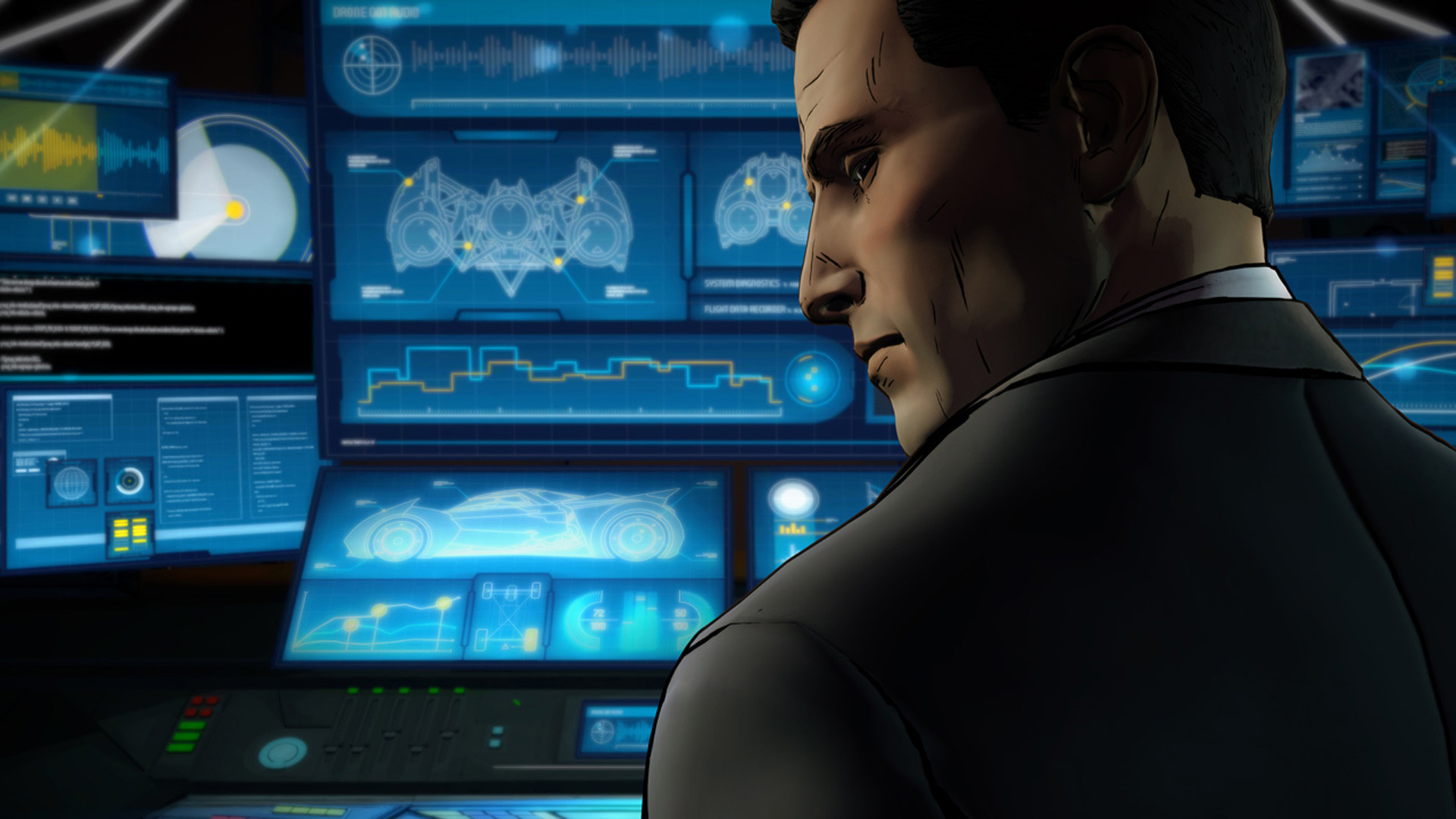 I struggled with the major decision of episode 1, and I went a bit against the grain. Usually I like to pick whatever comes natural, but in this case the natural choice looked to head down a familiar Batman story. I wanted to mix things up, but it definitely made me uncomfortable, in a good way.

There wasn't really a stand out moment in Episode 1, instead it opted to build a foundation for the rest of the series. Hopefully, Episode 2 has a nice payoff because I'm ready for something to really light the fires and get things moving. I appreciate a good build though, and I think Batman: The Telltale Series is off to a fantastic start. The potential of The Penguin has captured most of my intrigue. I'm not really buying into the story they are selling about Bruce's parents, but I think they had to create some sort of cliffhanger for Episode 2 to quickly resolve and I'm ok with that. Here's hoping that the rest of the episodes make it out this year because I'm ready to Bruce Wayne some more.