There hasn’t been a lot of contiguous sleep in my house over the last six weeks because there’s a tiny new person there. That’s to be expected. However, what was not expected was that our 2 ½ year old, who in the last few months went from being the World’s Worst Sleeper to going to bed quickly and easily like a sleep champ, was going to be the one keeping us up. 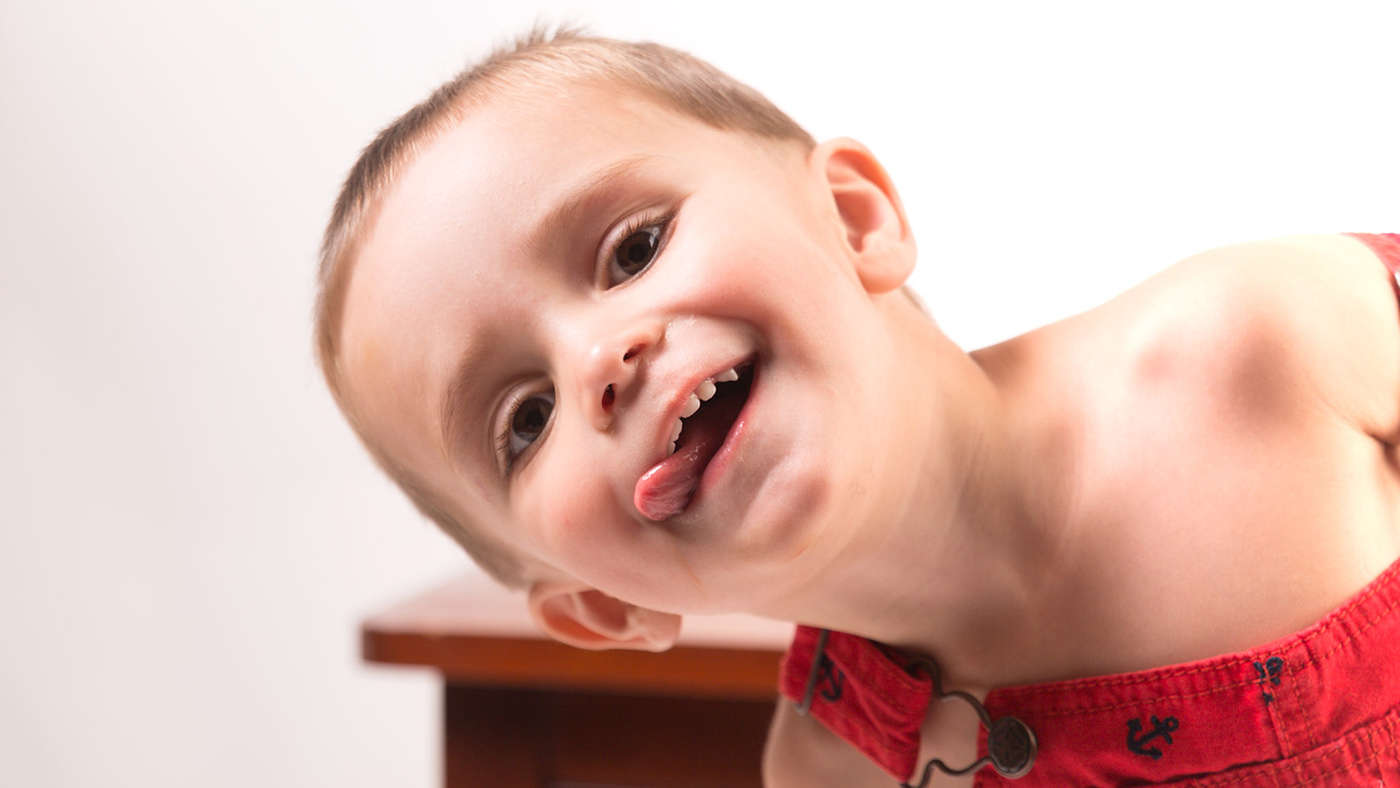 The one thing that was a common element every time he woke up crying was the same thing my wife had remarked on earlier in the evening. She told me that he was outside playing and then came running up to her, crying, and when she asked him what was wrong, he said,

Okay, first off, that’s creepy and terrifying, especially since he watches the same four or five movies and TV shows over and over, and the baddest man in any of them is Herb in Minions. So, we’re pretty sure that it’s not some sudden fear of Jon Hamm doing his best suave swinger impression, which means Option A is that the bad man is real. 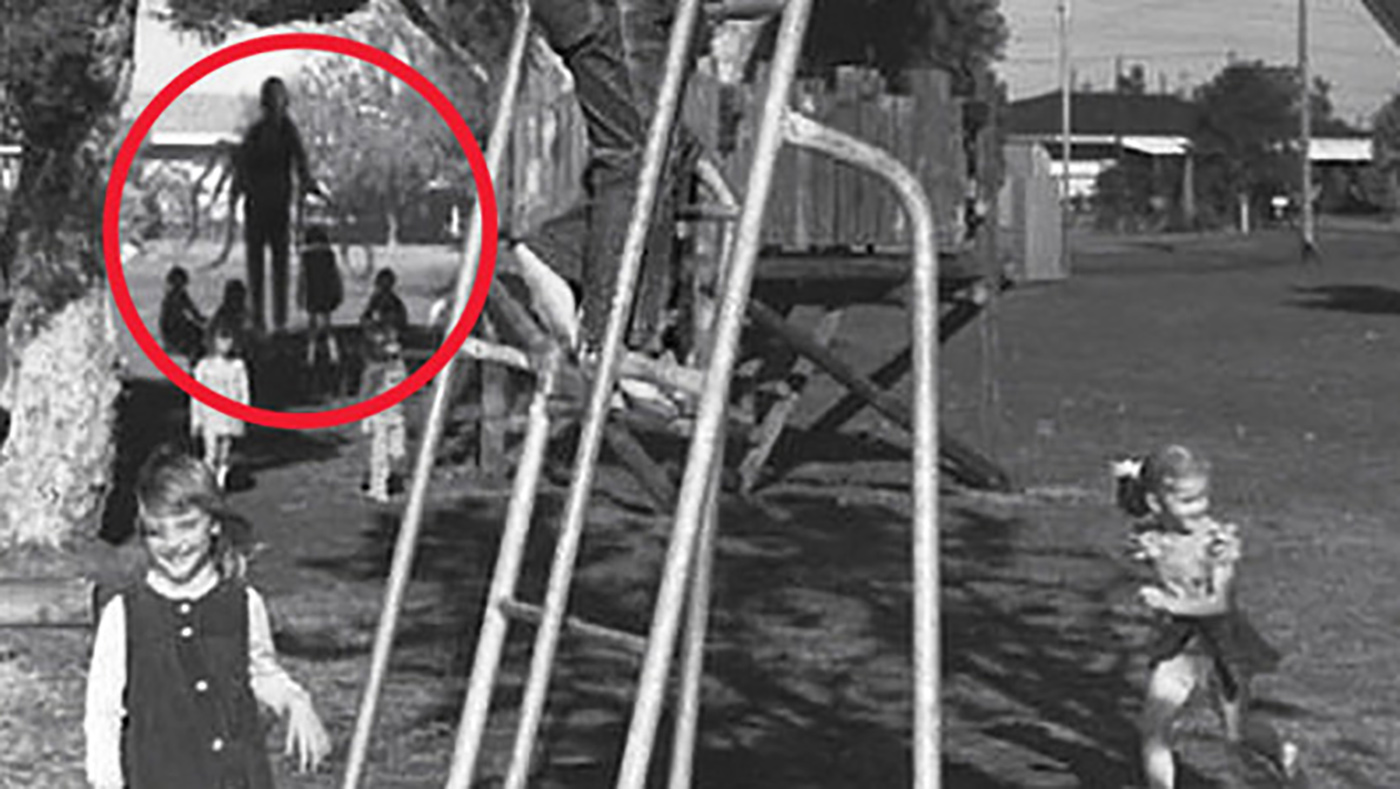 But then I start thinking about it.

I’m pretty careful not to play games that are scary or particularly violent in front of him, although he does love watching me wander the Commonwealth with “Daddy doggy.”

Last Sunday, he pointed at the Gears of War Ultimate Edition that was on sale for like $15 and said, “Play that one, Daddy!” Now, I love me some Gears. And the first Gears was the first game I owned when I was poor and in grad school, so it got a lot of play that I still remember fondly. So, not thinking, I downloaded that sucker and got to playing. My son even helped me pull the aim trigger.

But, um, I may have responded when he asked who one of the Locust Horde was with, “He’s a bad guy, buddy.”

So, yeah, I’m probably responsible for my son’s first nightmare. Parent. Of. The Year.

Remember, folks, the right game for the right age.