Justin returns to the Return of Samus which was actually the beginning of his love for Metroid. How will Another Metroid 2 Remake (AM2R) color his nostalgic favorite? 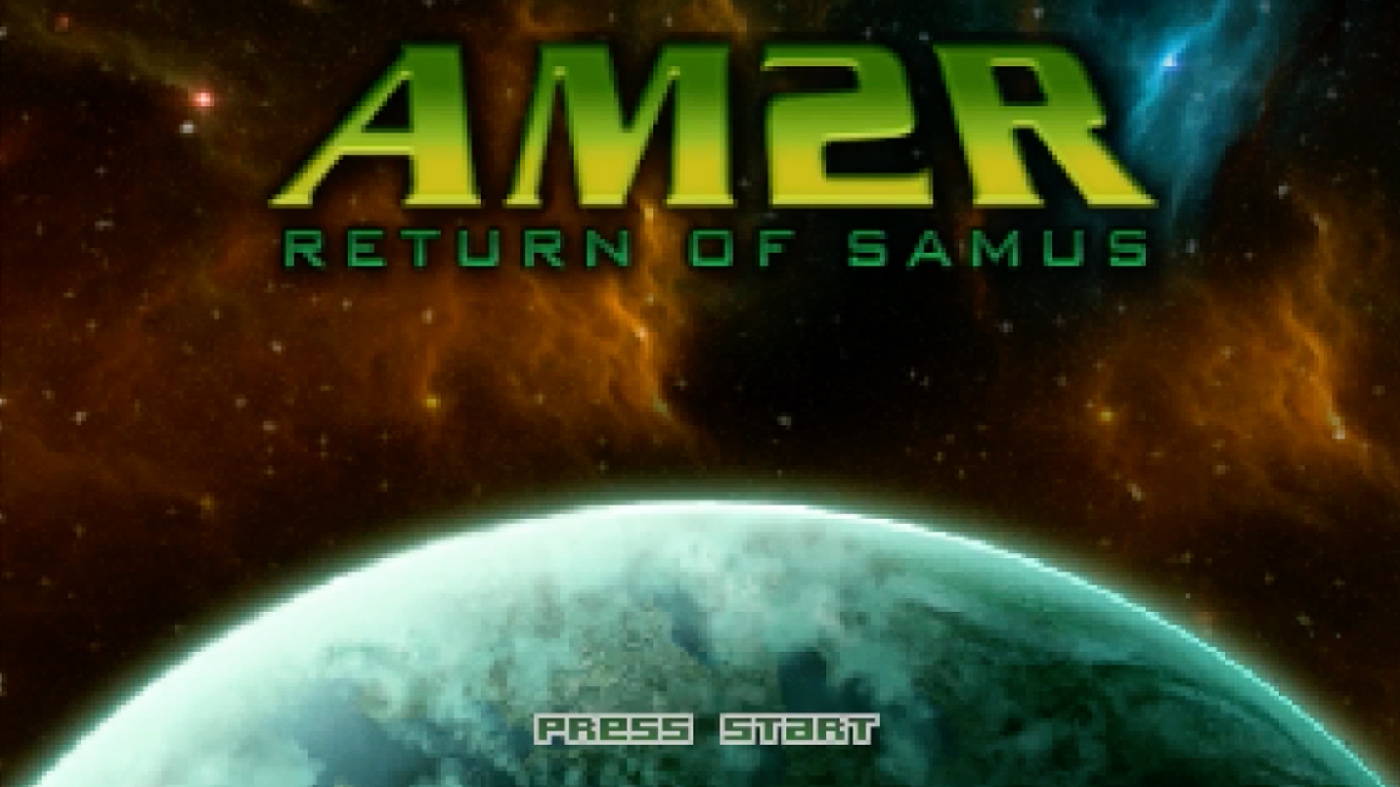 If you didn't know about the Game Boy version or that AM2R is a remake, this couldn't feel more like an authentic Nintendo product. It looks/sounds better than the GBA Metroid games and feels different (in a good way) from Super Metroid. The care put into this remake is immediately apparent even before you hit start.

On its own, Metroid 2 is the most unique Metroid adventure. Sure the setup of exploring an isolated world while hunting metroids is similar to other games in the series, but the nature of the mutating metroids makes it an entirely different kind of hunt. I love it. 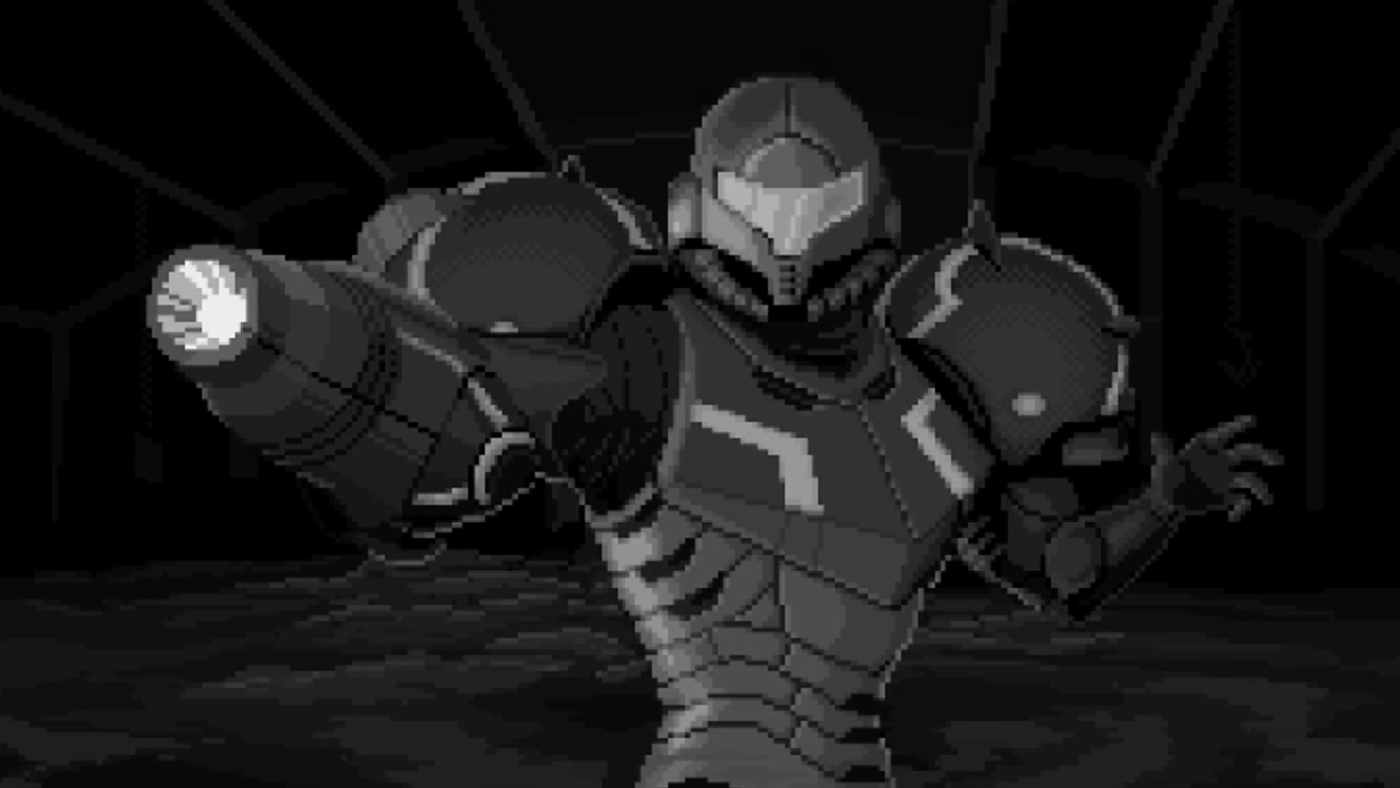 The structural updates that the remake made to the game help make Metroid 2 a lot easier to play, too. I remember being attached at the hip to a strategy guide as a kid, but AM2R helps push you forward smartly while adding a few surprises that help with the overall pacing of the game.

I'm shocked at how great AM2R feels. I have to see this through because I personally have to know where this game ends up ranking in my Metroid list. Metroid 2 is my childhood favorite Metroid, but it struggles to stand next to Super Metroid and the GBA games as far as modern playability goes. AM2R may end up fixing that problem and give me the game that matches the pedestal the kid in me has always put Metroid 2 on.