The city of Washington DC just invested in an eSports team and is building an arena with support for eSports events. How long is it until other cities follow suit? How long is it before your city has its own eSports franchise? Maybe we have reached peak eSports or maybe this is all just beginning. 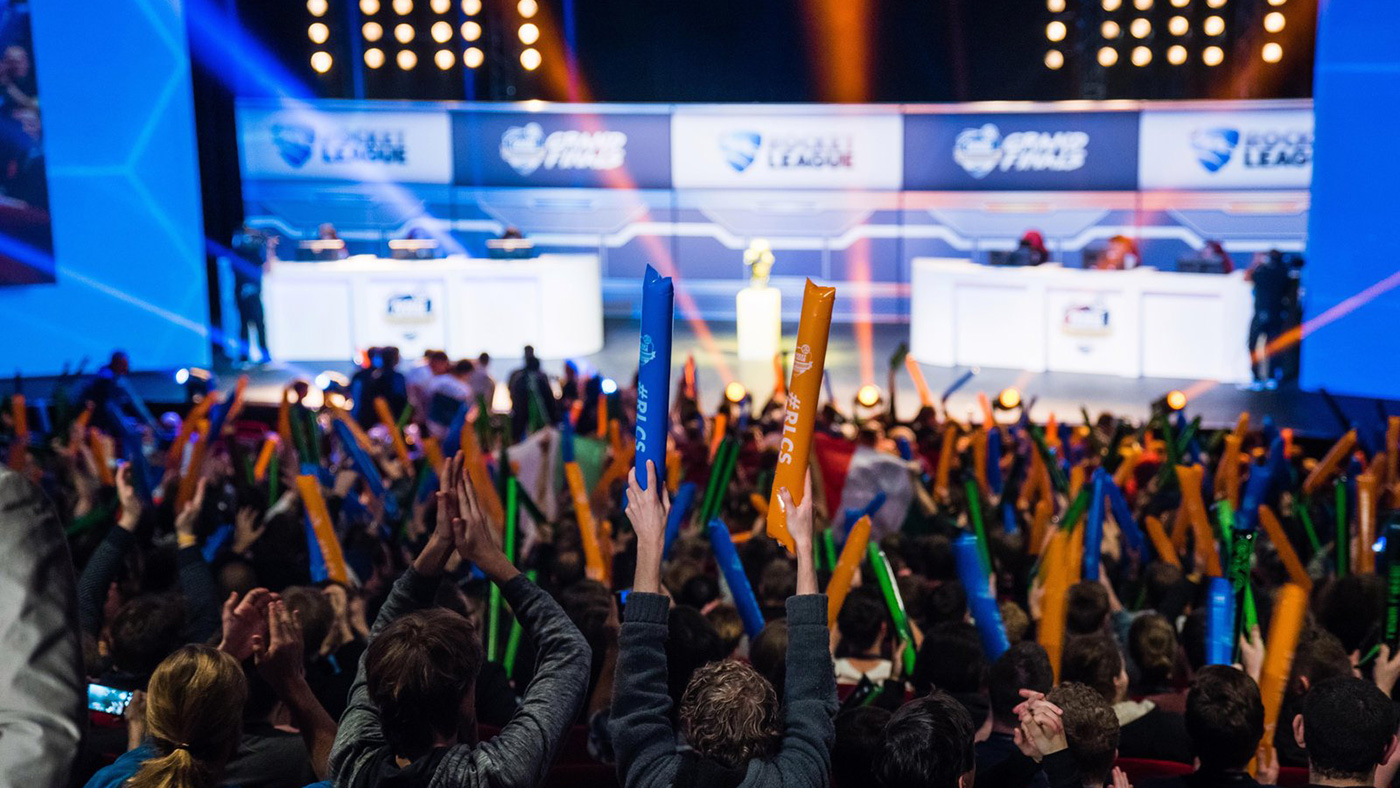 Would you follow a local eSports team and/or tailgate for one of its games?