Valve is always tweaking Steam, but more recent updates to the platform have made us wonder about the future of the platform. Will there be more or less games? If developers don't like the changes where else will they go? 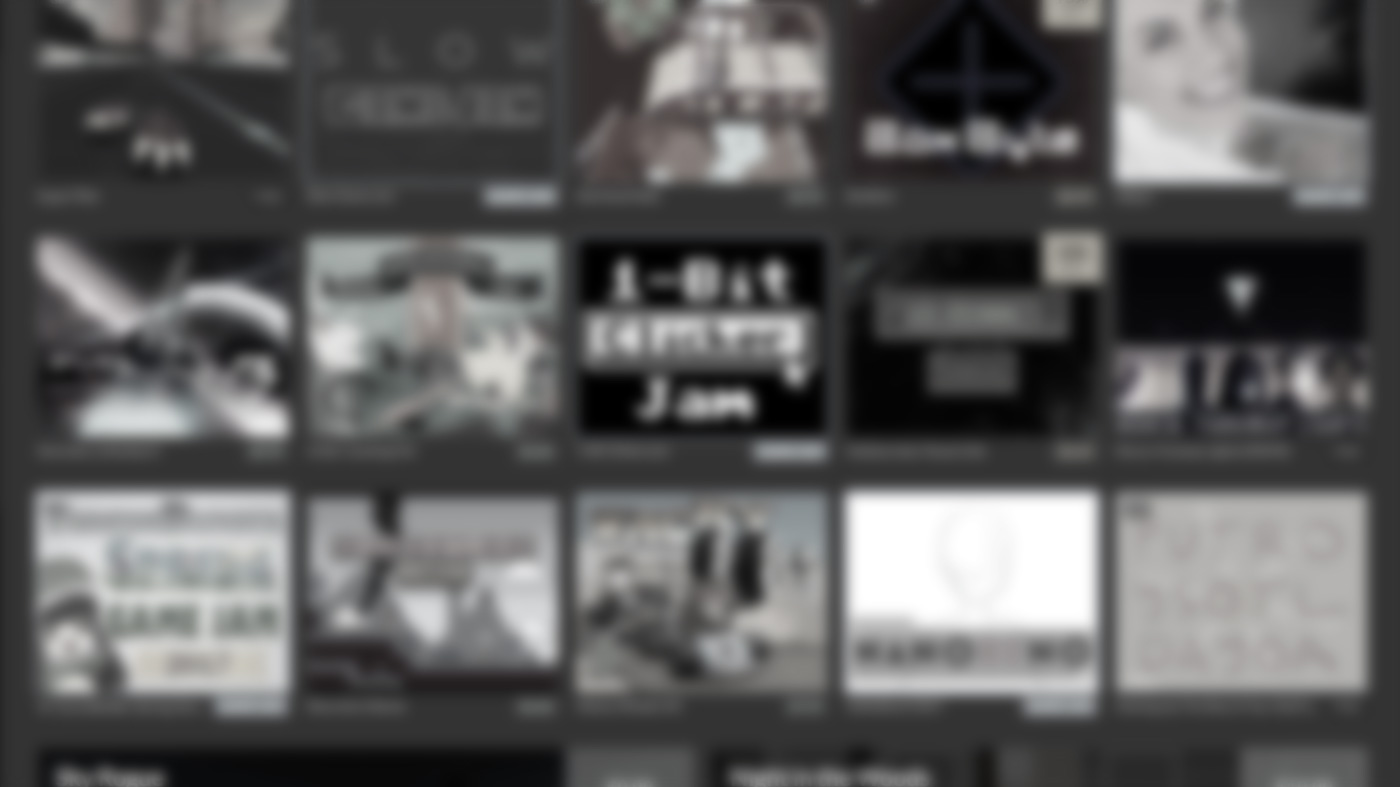 If Steam wasn't an option where would you go to buy digital PC games and why?