Hypetrains are never rational and once you are on one you may as well join the ride. No one has been hurt by Destiny 2 at this point, but despite our memories of its predecessor our excitement goes off the rails quickly. I'm sure everything will turn out fine.

All aboard the Destiny 2 Reveal Trailer##

Ryan Billingsley - guys, i am getting kind of excited

Justin L - i feel like such a fucking sucker
but i'm HYPED
it's probably just fillion, but i'm ok with that
he said there's loot!

Justin G - well, i just got text messages lobbying me to get it on ps4 so that this friend 'can have more dudes in his clan.'
I think we have a few minutes to consider.
EVERYONE SETTLE DOWN.

Justin L - he needs to work on his pitch.
"get it on ps4 so my friends can have more friends"
it's starting over and it's gonna be on the Blizzard App (please)

Justin G - yeah, is there absolutely no carry over? do we know that yet?

Justin L - your appearance carries over :P
i mean in the trailer they basically wrote it into the story by saying "They blew up all our stuff!"
in my opinion they should just call it Destiny 1
and pretend the previous one doesn't exist or never made it out of beta
(but taken king totally deserves a grimmy)

Ryan - you wake up, having a great dream about the Taken King, only to realize the burning tower in the distance...

Justin G - yeah, i got the part about your stuff, i just was unclear if they'd announced much else. i have a cape i like.

Justin G - ALL GONE. THEY BLEW UP ALL OF OUR STUFF. 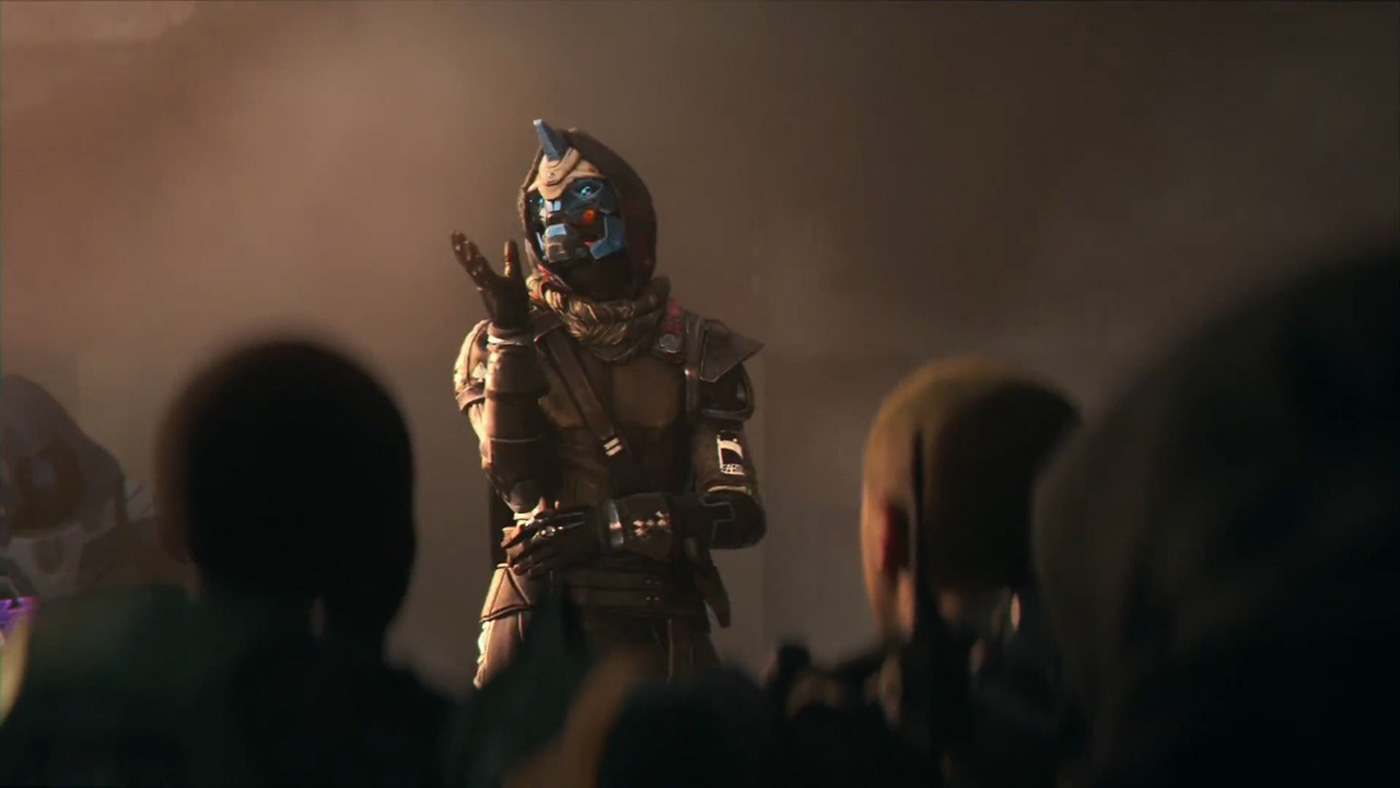 Ryan - my favorite part was where they remembered characters were important

Justin G - there was that. but loot!

Ryan - i never had a loot problem in Destiny other than having to put all my high level gear on every time I wanted check out what I had. I hated that system.

Justin G - but you could go on the bungie website to look at it it!
:eyeroll:

Things get serious for a moment as this "sure-thing" faces the question that all "must-buys must face. Which platform are we all going to play on?

Justin G - i am going to have a hard time making that decision, but yeah.

Justin L - why?
do you hate playing with us?
you can use the controller of your choice!
we won't even judge you
Coop can even m/k

Justin G - well, yeah, but also because i like playing shooters like that in the basement with the surround sound cranked on the big screen. 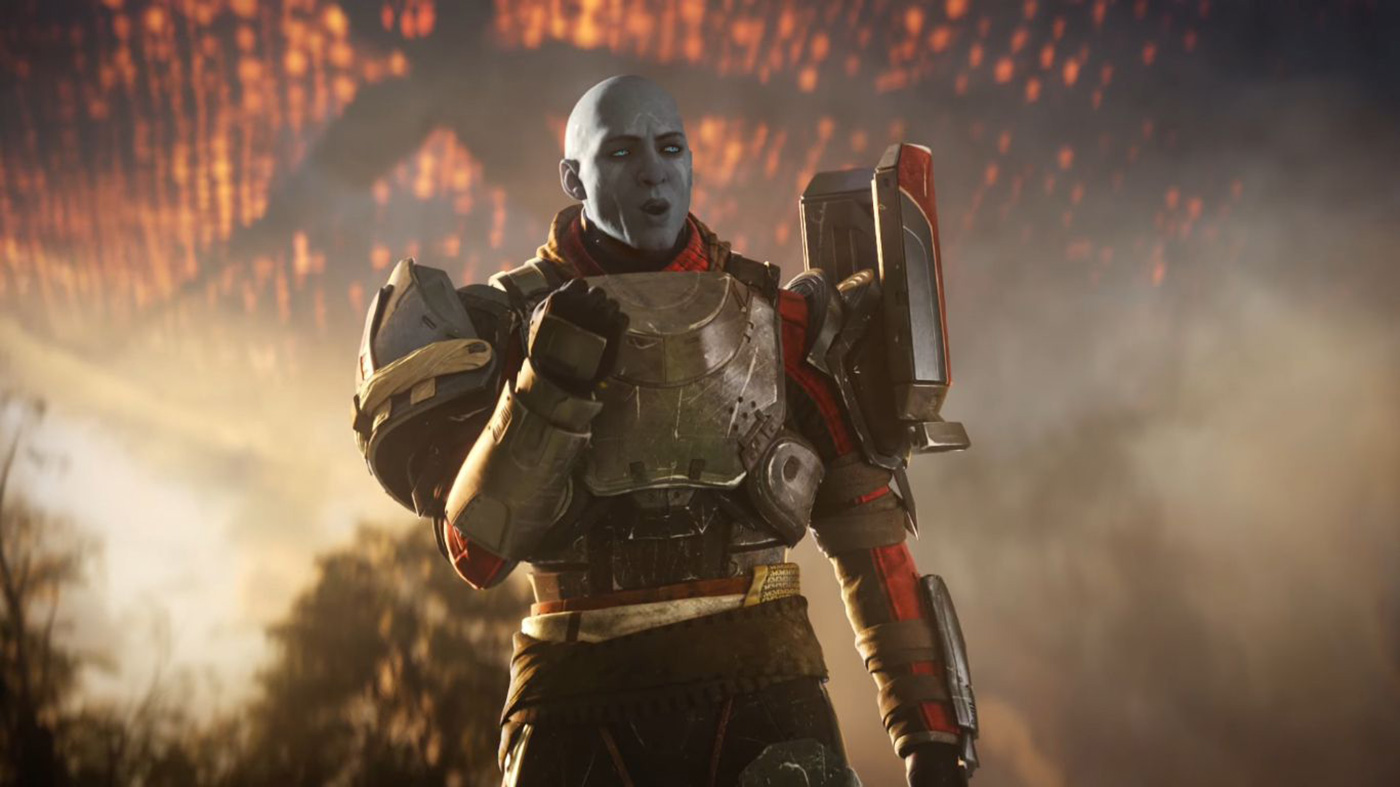 Justin G - but i am undecided. i suppose i could actually buy a steam link.

Justin L - i've become more of a headphones guy, but i have that option more than you family people

Justin G - nah, i use my open backed ones. that's not an issue.

Ryan - i like not competing with my kids for the tv

Coop - just run a 50' HDMI cable to your living room, and you can play PC games anywhere
oh, you have to run an active USB cable too so that you can have a controller

Cole Monroe - you guys are idiots

Ready to buy, ready to win##

The escalation continues as purchases are no longer in doubt. Now the only question is how many games of the year awards will Destiny 2 win?

Ryan - I wonder where this will be available digitally for PC. I see the pre-order is on Amazon
you get a case with a download code
but where it downloads from, I am not sure

Justin L - activision games have been on steam before
but if anything would make the leap to the blizzard app...

Coop - Steam is going to merge with Windows Store soon. Gabe is tired of making money

Justin L - fake news!
Valve buys Nintendo, let's go
i like that over my apple prediction 5 years ago
wait, what is this thread?

Cole - nah
Z:BOTW > D2
I'm already in peak GOTY anger over here even thinking about this

Ryan - 2017 Grimmys will be a 10 hour podcast where the last 8 are all GOTY
the 6th hour is just yelling, for 3 hours
JB says some insightful things, no one hears it
it's going to be great

JB Buckner - I'm a wealth of knowledge at a low resonance Ryan.

Justin L - this is wonderful

Aaron - my stuff... gone!
engrams as far as the game will render
shit, that frontier bag
everyone can know I'm a guardian who cares about loot

Justin L - do it for the steelbook case
that's my weakness

Coop - I have a steelbook case of Perfect Dark Zero
I'll sell it to you
it's backwards compatible on the xbone!

Ryan - if you pre-order the limited edition from the dead Gamestop (which we broke first on Night Force Action Report, you should all listen, its the best) you get a Cayde action figure

Justin L - i get a Cayde action figure by being on that podcast, right? 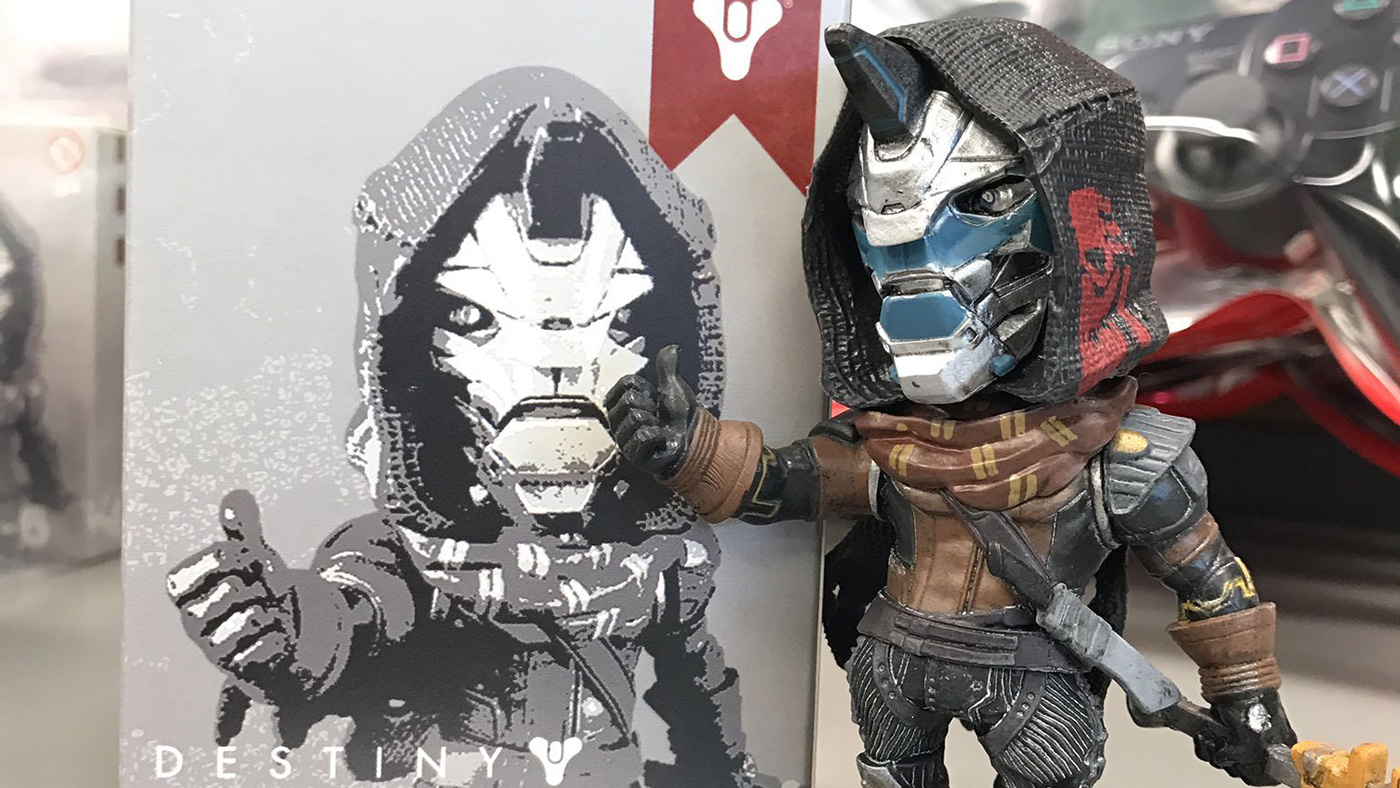 At least rationality and good business sense won out in the end. How far off the tracks did this hypetrain go? We'll see in September.