Technical specifications don't necessarily dictate where we play games. It seems like all decisions begin with multiplayer and how important it is to that specific game. However, even the best multiplayer game can't top a comfortable seat. 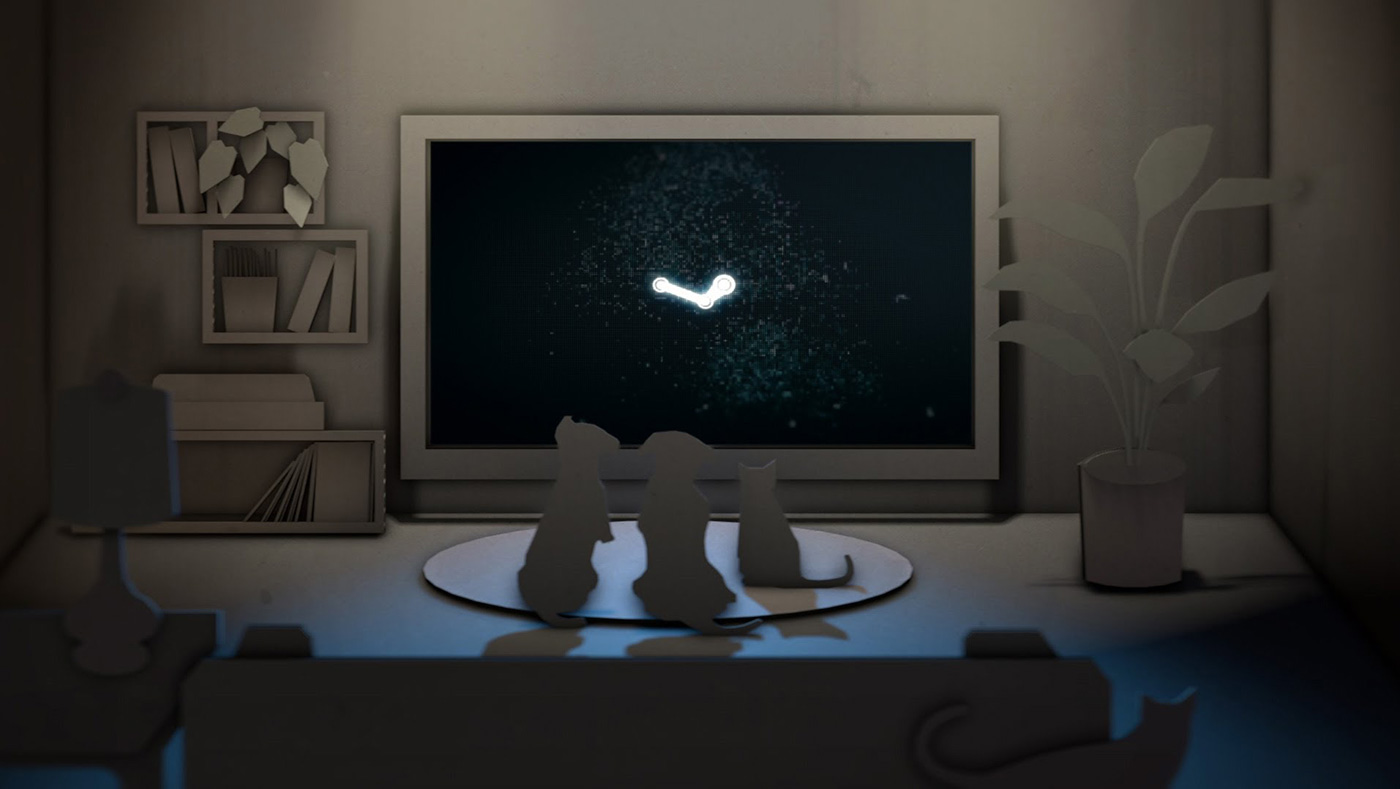 How do you decide which system you are going to get a multiplatform game on today?