Persona 5 is the coolest shit.

Oops, spoilers! Let me rewind for a moment, explain why Persona 5 is the coolest shit and discuss the actions Atlus took because of that fact.

The Shin Megami Tensei games took a while to fully catch on in mainstream North America, but Persona first hooked me during my college days in 2006. Cool. Strange. Stylish. Dark. The allure is powerful. 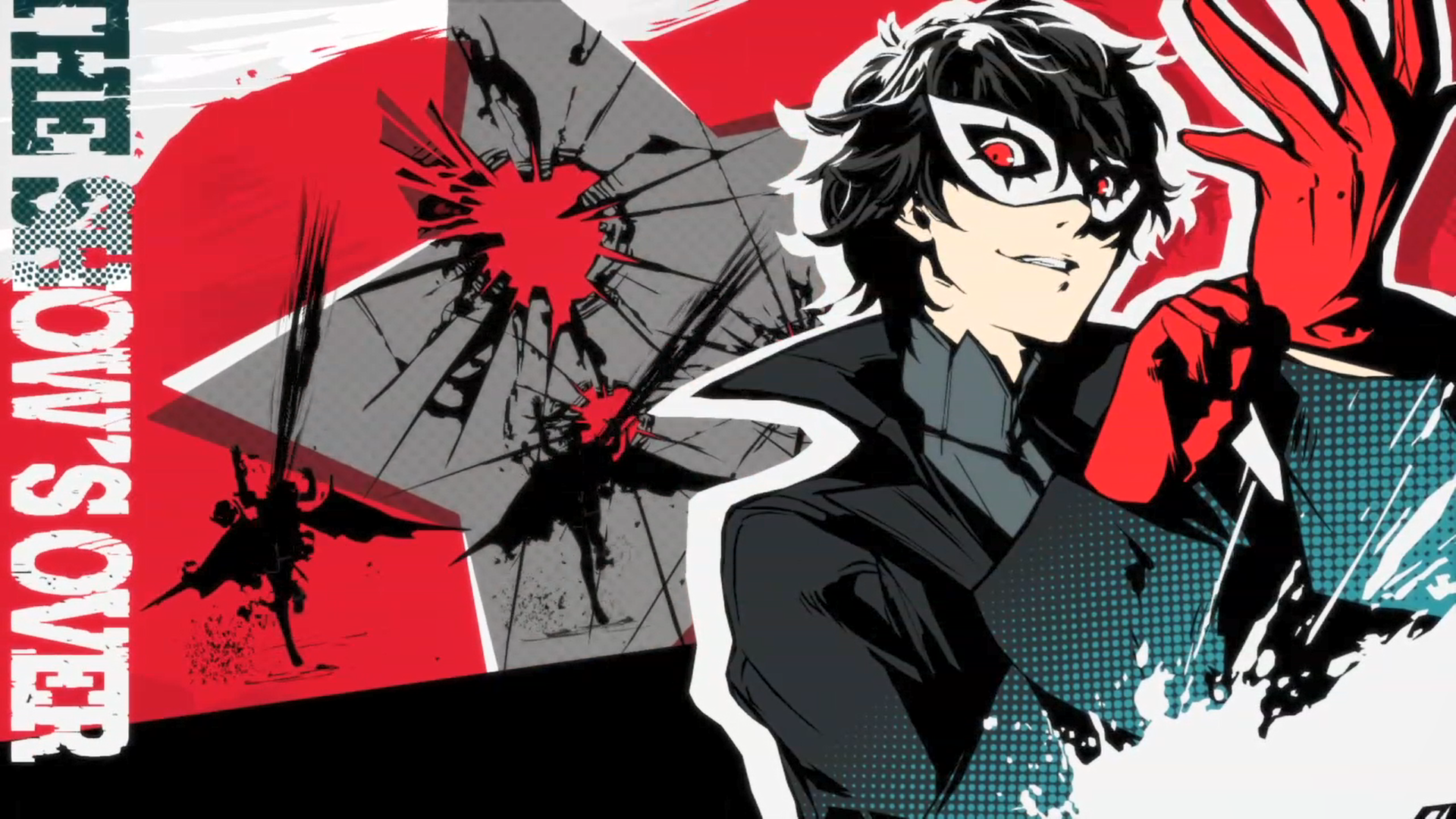 Persona 5 is all of that and perhaps even the best version of it. The formula holds up (realize the personas within yourself, strengthen your relationships, defeat the shadows within a dungeon), but is also able to be twisted into something unique, accessible, and interesting. I've started describing Persona 5 as the "Ocean's Eleven" of Persona. It's a heist movie disguised as a Japanese role-playing game. Even the menus are stylized. It's all-around cool shit!

What can I say?

I'd love to talk about all the details surrounding why Persona 5 is so damn cool, but that's where Atlus comes in. There's a heightened sensitivity to spoilers with this game's release, ranging from discussing specific plot details to streaming past a certain date in the game's calendar. Now that I've completed the first Palace (this game's version of dungeons), I can see why the issue is a bit complicated. 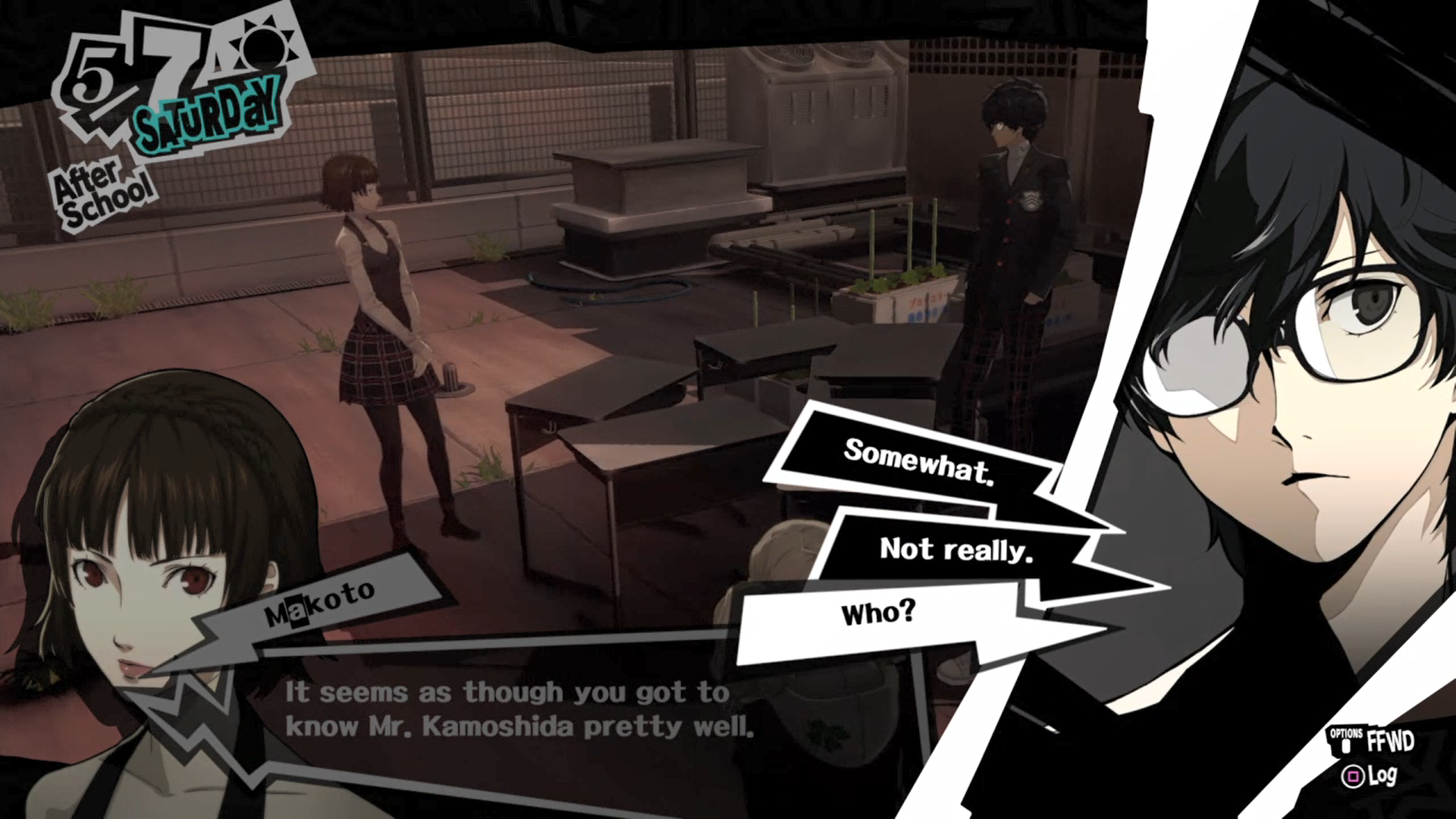 The story in Persona 5 has been a blast to experience. I've got 25 hours under my belt and there's still tons to do. When it comes to the idea of having that experience spoiled, not everyone will agree. Some people do watch streamers play an entire game start to finish, while others might watch an hour of gameplay before deciding to get their own copies. It's like a unscripted demo in that sense.

The execution of these rules is a mess, don't get me wrong. While I don't see the harm in requesting that gamers do their best to avoid spoilers, strict enforcement of these rules and threats of channel or account suspensions gives Persona 5's launch a sour taste. This could be a difference in views between the North American game scene and Japan, but the contention will get worse if guidelines like these continue. 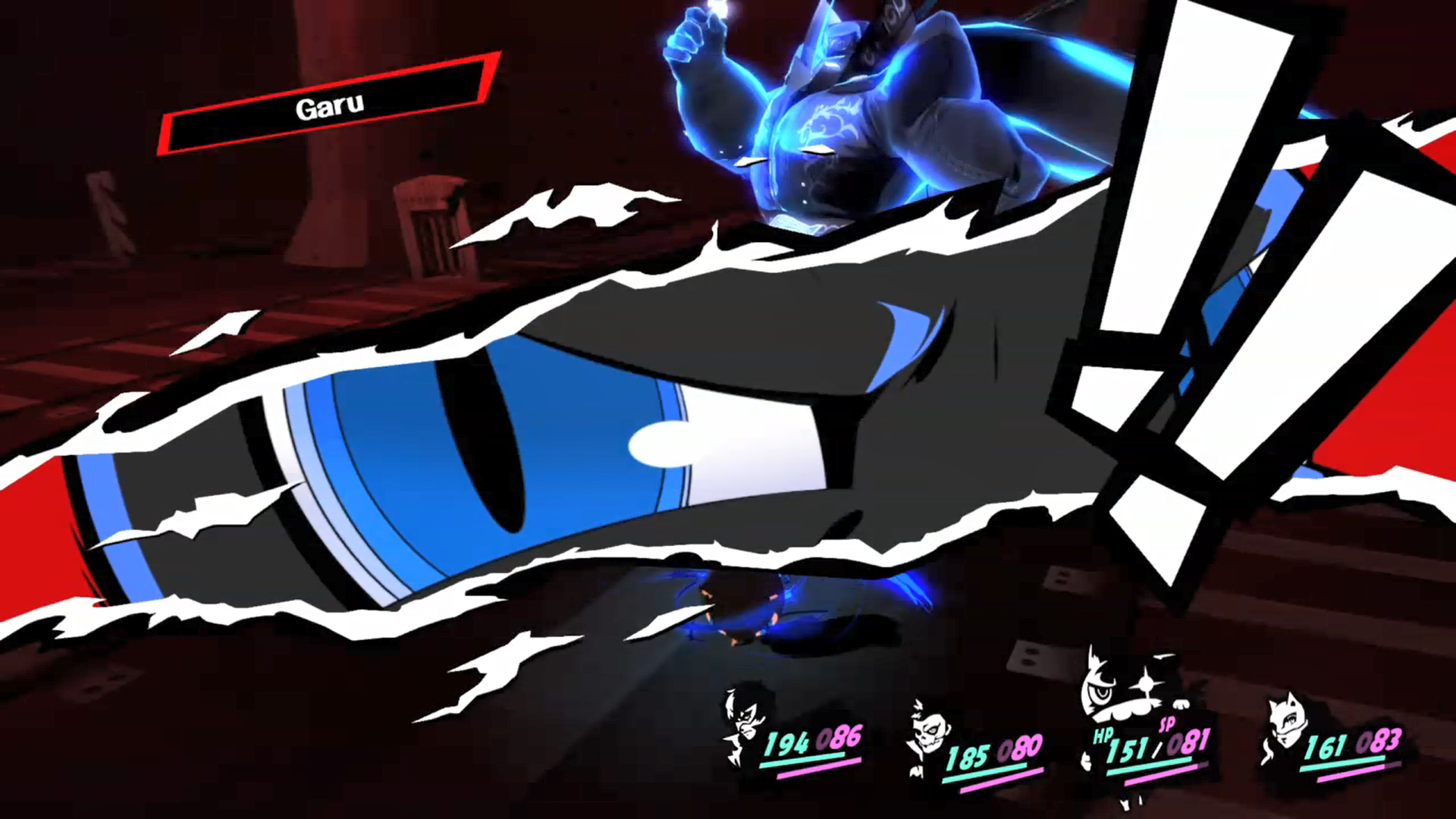 Politics aside, I am wholeheartedly loving Persona 5. It'll be hard to return to my latest Persona 4 Golden save now that I've started building up this team of amazing characters. Yes, I am aware one of them is a blue-eyed talking cat... but I'm willing to let that feline fact slide since the character is funny and kicks shadow ass.