It’s no secret that 2017 made history. More good games were released than we could realistically play. New IPs blew us away, sequels dominated, and indie studios proved they could hang with the big dogs. We tore apart our favorites in search of flaws to create meaningless ranked lists. After the dust settled, this is that list.

Cuphead was almost a victim of taking too long. We see many games die this way. Expectations get set with no way to deliver on the hype. The art and animation looked phenomenal, but I didn’t think it would be fun to play so I put my money on the crash and burn. I’m glad I was wrong, and your accomplishment deserves to be recognized. 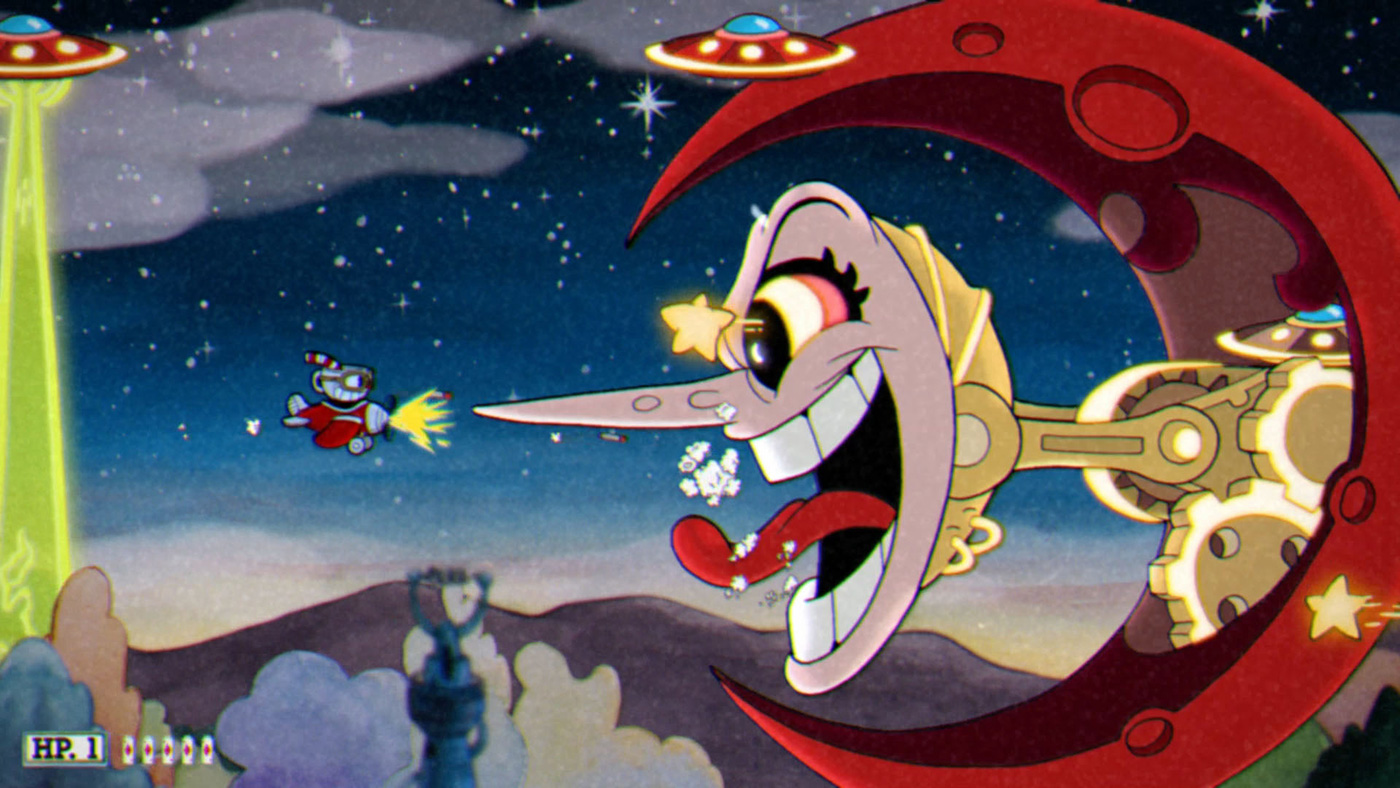 I didn’t like SUPERHOT during its original release. I don’t know what I wanted it to be, but at time it wasn’t that. Virtual Reality changed everything. SUPERHOT VR should be the poster child of VR gaming. It makes you feel way more badass than you could ever be in real life, and that’s worth getting off the couch and getting a little sweaty. 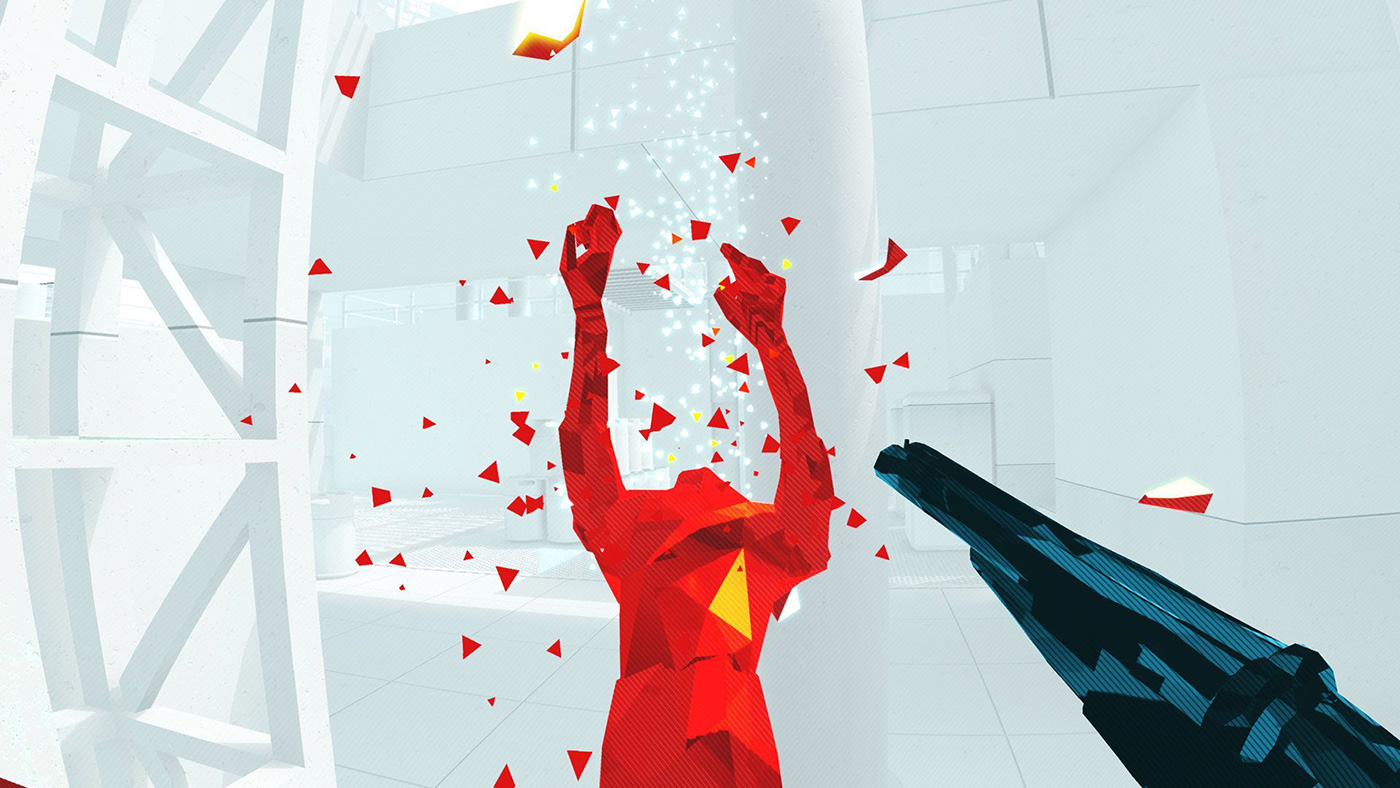 This isn’t the best Mario ever created like you’ve been reading since its release. Don’t get me wrong, there is a lot of fun to be had here, but it’s not without flaws. The more you play, the more it starts to reveal itself, and I’m convinced the real game begins after you roll the credits. In the end, I’ve enjoyed my time with Mario and I’m glad I stuck with it. Plus I’ll never tire of my kids telling me about moons that they found that I haven’t. 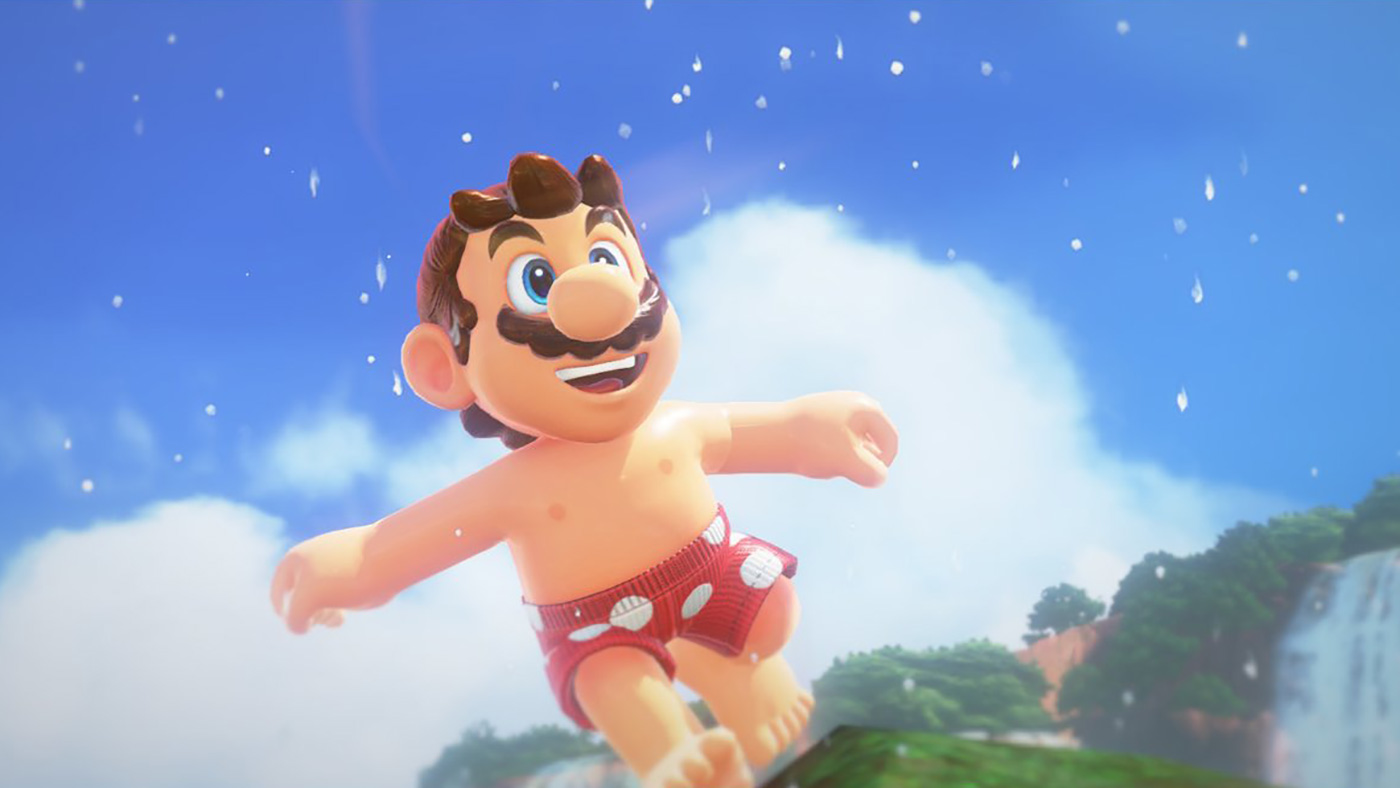 7. The Legend of Zelda: Breath of the Wild

I haven’t finished a Zelda game since A Link to the Past. This Zelda is special. It has shown us what true freedom of exploration means in a game. I didn’t understand what that meant until I experienced it for myself. It took the open world concept to a new level and completely knocked it out of the park. The combat was disappointing, but let’s be honest, that’s never been Zelda’s strong suit. I look forward to the effect Breath of the Wild has on open world games to come. Let's just hope Hyrule breeds some better blacksmiths in the future. 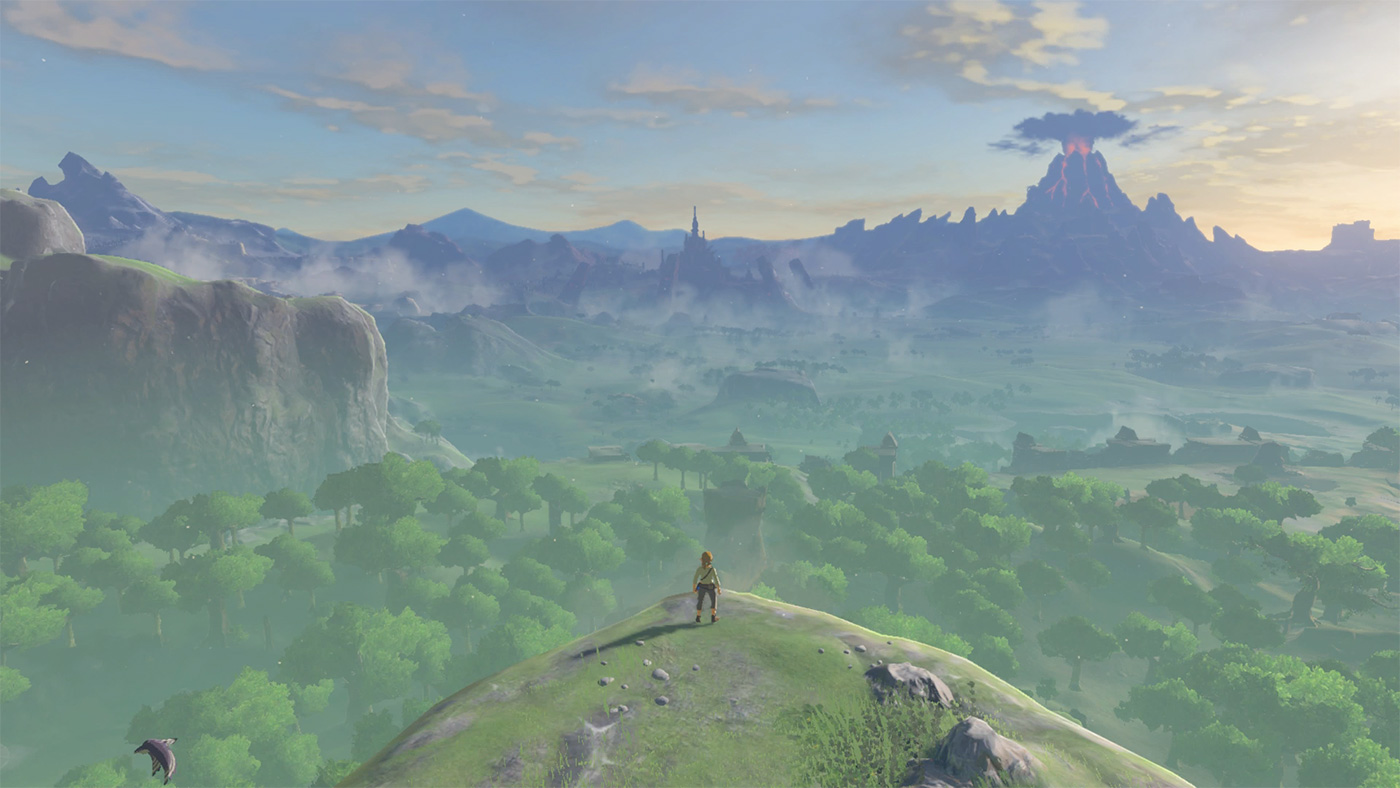 I can’t think of the last time I played a game where you felt so much like you were the main character. The use of 3D sound is mindblowing, the visuals are stunning, and the acting is superb. The fact that Ninja Theory was able to pull off a game of this caliber and sell it for $30 is both impressive and encouraging. It proves you don’t have to have blockbuster budgets to tell a good story. I hope more studios take note and help expand this mid-tier AAA category. We need more games like Hellblade. 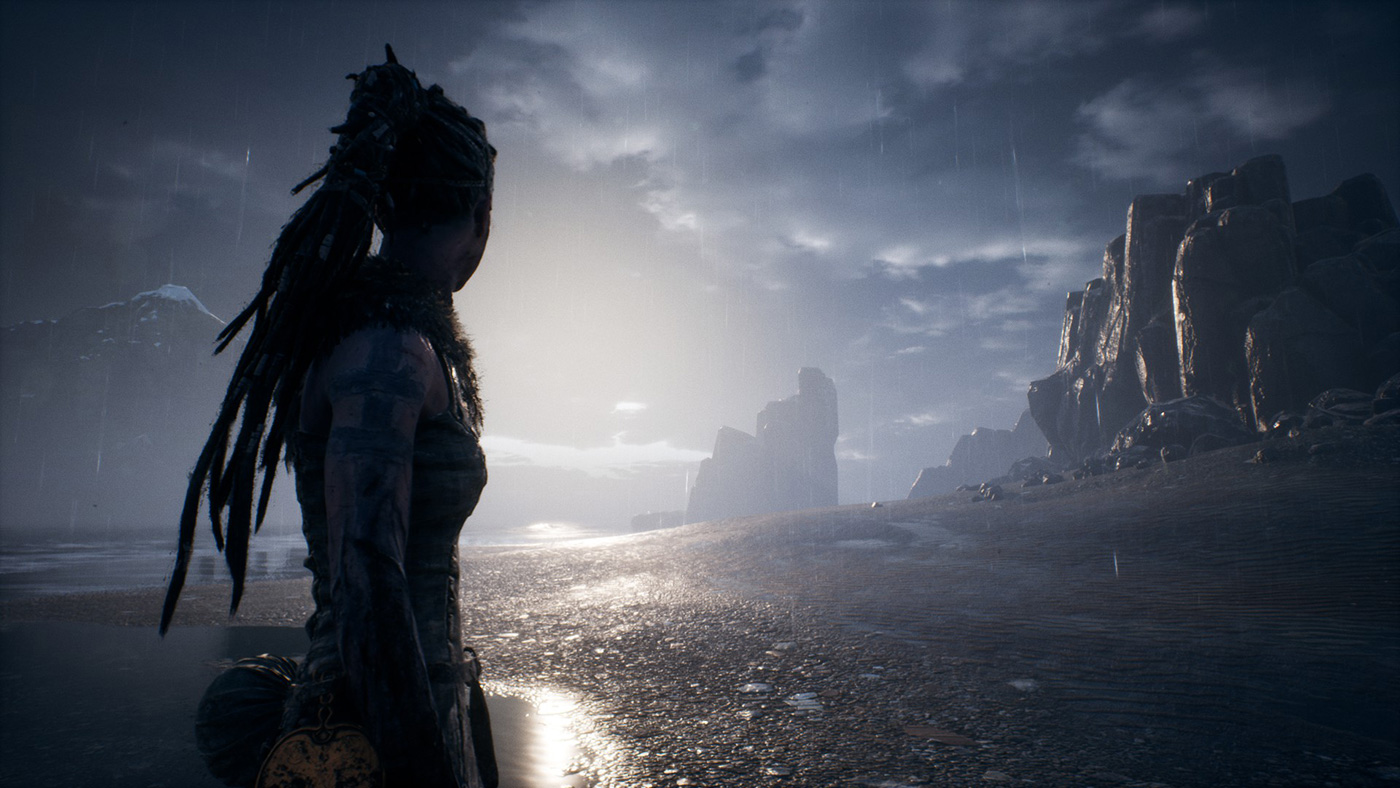 MachineGames blew us away with The New Order giving us a game that was so much better than it had any reason to be. The New Colossus keeps that momentum going proving that a sequel can be just as strong. Single player games aren’t dying and this is proof. There was never a moment where I wasn’t enjoying myself, aside from getting jumped by a crocodile. I’m always ready to shoot more Nazis, Wolfenstein. See you in a few years. 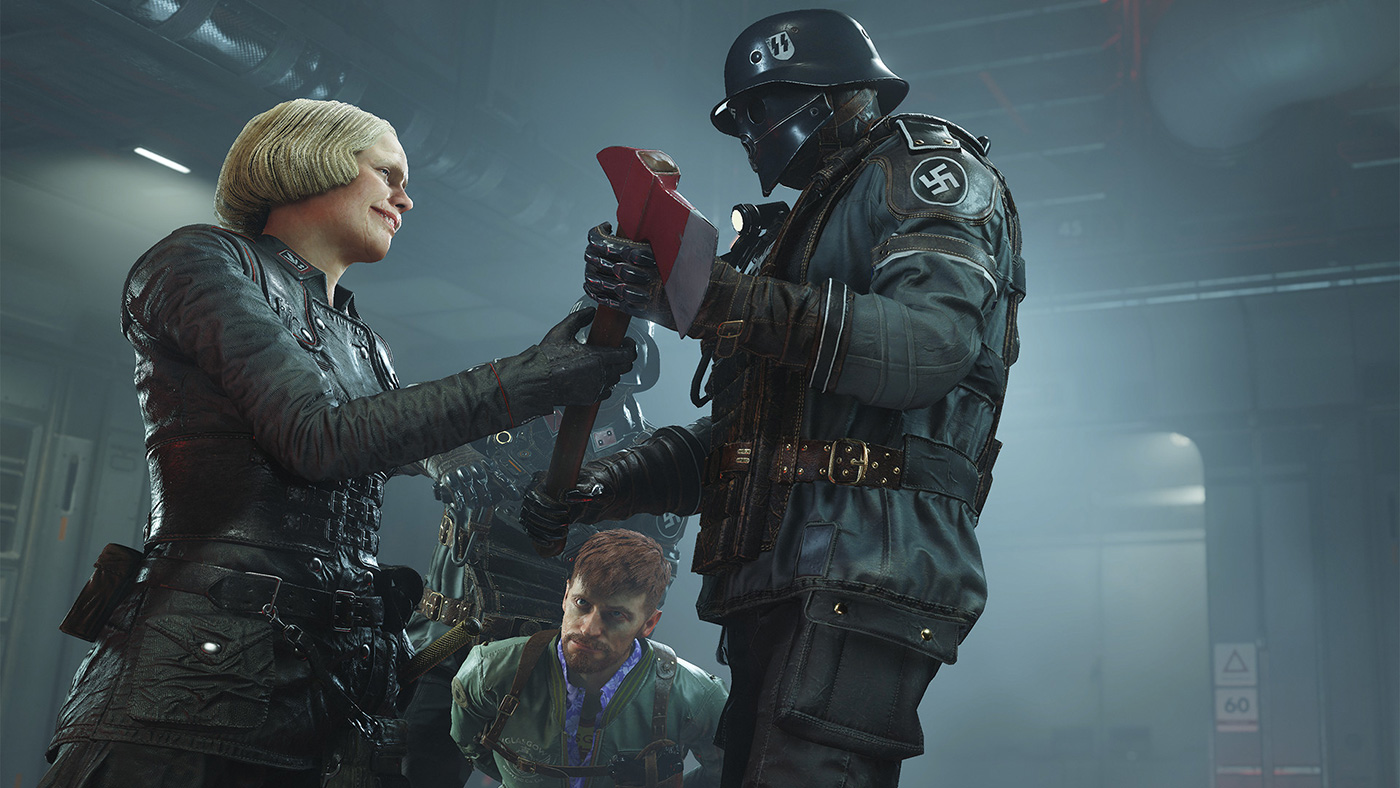 This game is the shit. Team Cherry managed to cram so much charm and personality into a grim world full of bugs that it barely even makes sense to me. The style is by far my favorite of 2017, and it’s married perfectly with the sound. Each area has its own look and feel that all transitions flawlessly into this harmonious work of art. Fluid movement and tight controls are just icing on the cake. If you haven’t tried this game you’re missing out. 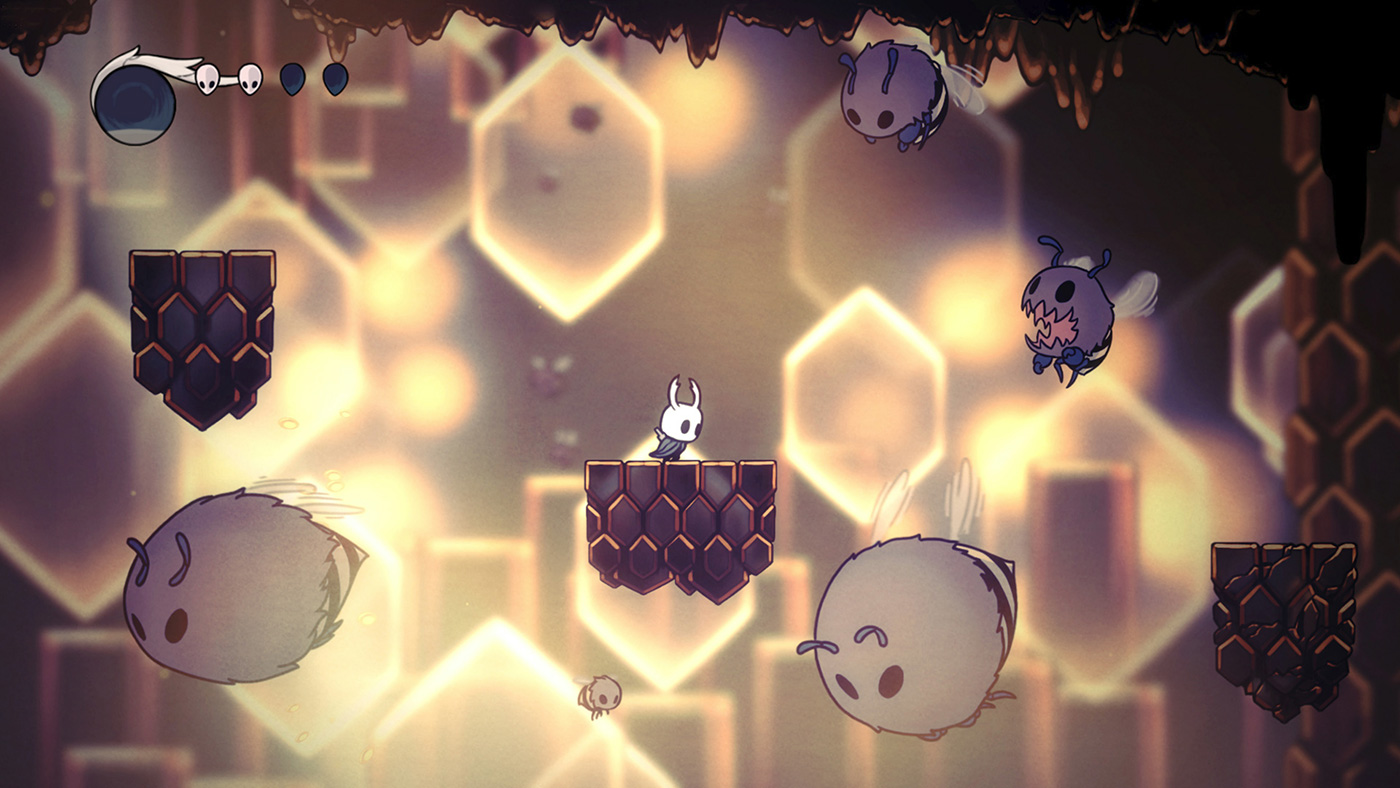 This game is bonkers. And I mean that in a good way. I don’t know how you make a game seamlessly transition between a third person action, shmup, and side scrolling platformer, but Platinum Games figured it out. The way they take you through this weird story through multiple characters is also a unique journey on its own, and one you won’t forget. The ending is some of the best video gaming anyone could offer and it’s completely worth the price of admission. 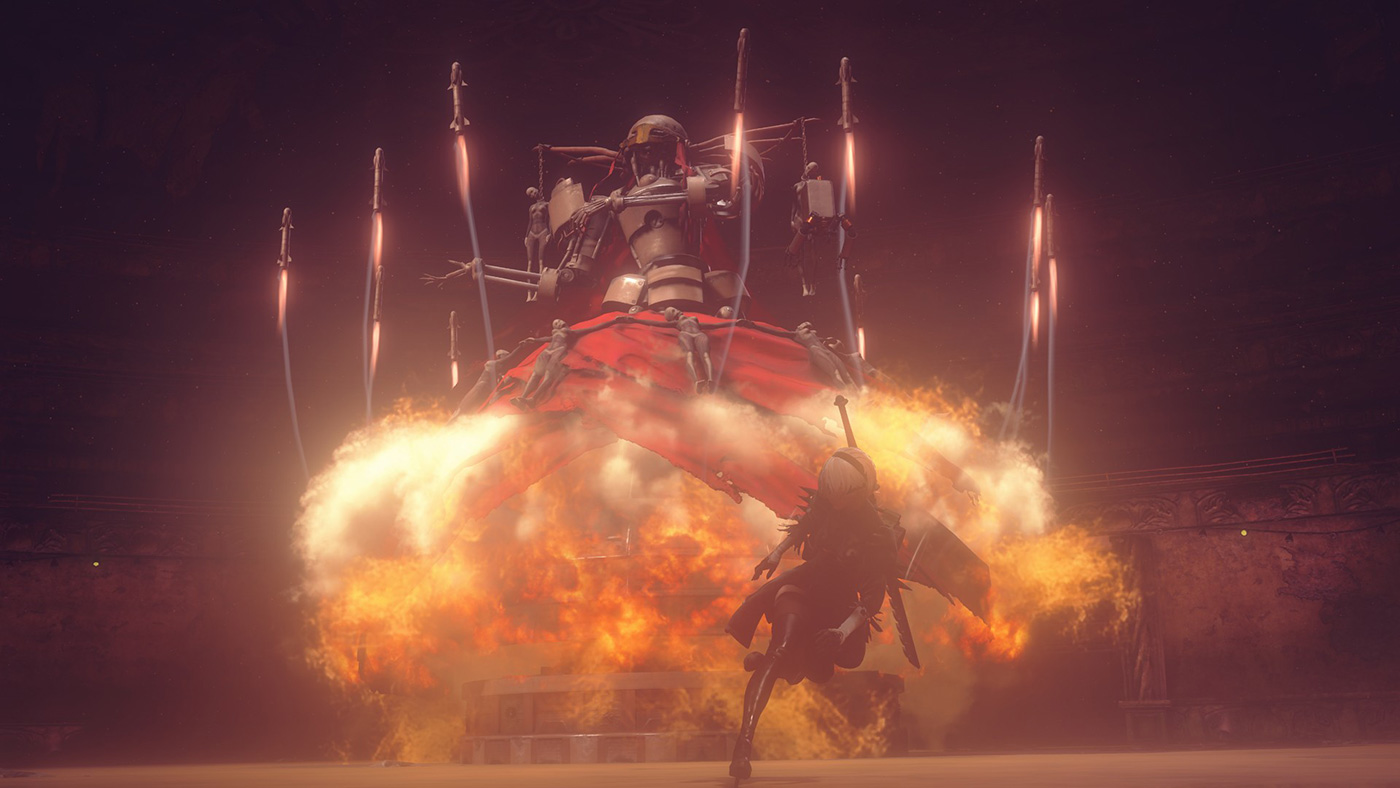 Horizon was my most anticipated game of the year. Everything about it looked great, but I kept reminding myself that Guerrilla also gave us Killzone, so I tried to not set my expectations too high. I couldn’t have been more satisfied. I didn’t know they were capable of telling a new story, or any story, that well. It has been a long time since I have stayed up all night just to see how a game would end. It was also a breath of fresh air to see a future apocalypse setting taken to a place other than run down wasteland. If you were looking for the reason to own a PS4, this is it. Don’t deny yourself the pleasure of hunting dinobots. 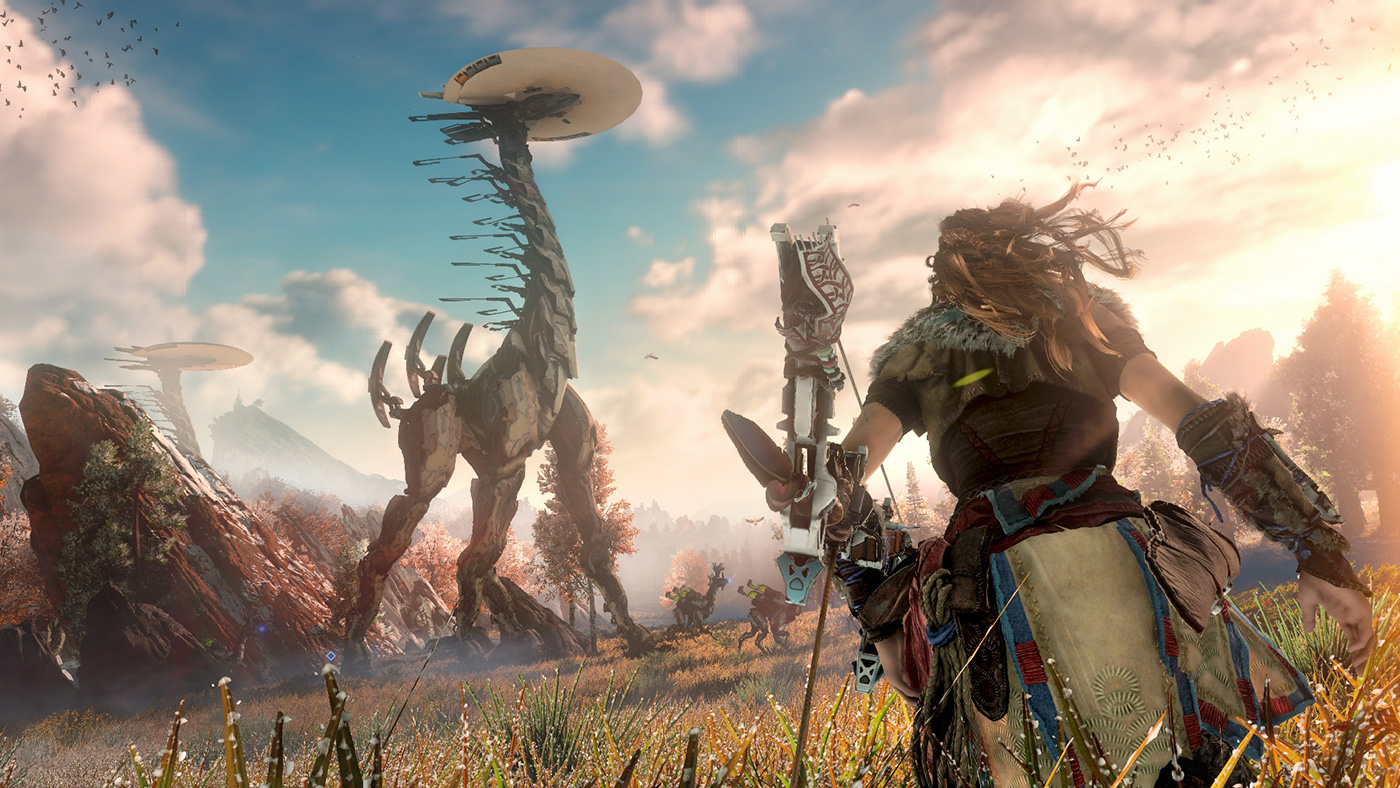 I have dedicated a majority of my gaming career to competitive shooters. I’ve always been drawn to the adrenaline rush you get from challenging other players around the world, and the addictive mind game of trying to outsmart each opponent. Since stepping away from Counter-Strike over a decade ago, I haven’t found a game that has filled that void until PUBG. This game is not perfect. I believe that some of the imperfections are what make it fun. I don’t think that it’s a better game than half of my list above it. It takes me back to a familiar place I hadn’t been to in a long time, which is tough to compete with. It’s not for everyone, and I wouldn’t force it on everyone. It only does one thing and that’s ok. It’s a game. In its most basic form. It’s a game I love to play, and will continue to play. That’s why I’m naming it my game of the year. 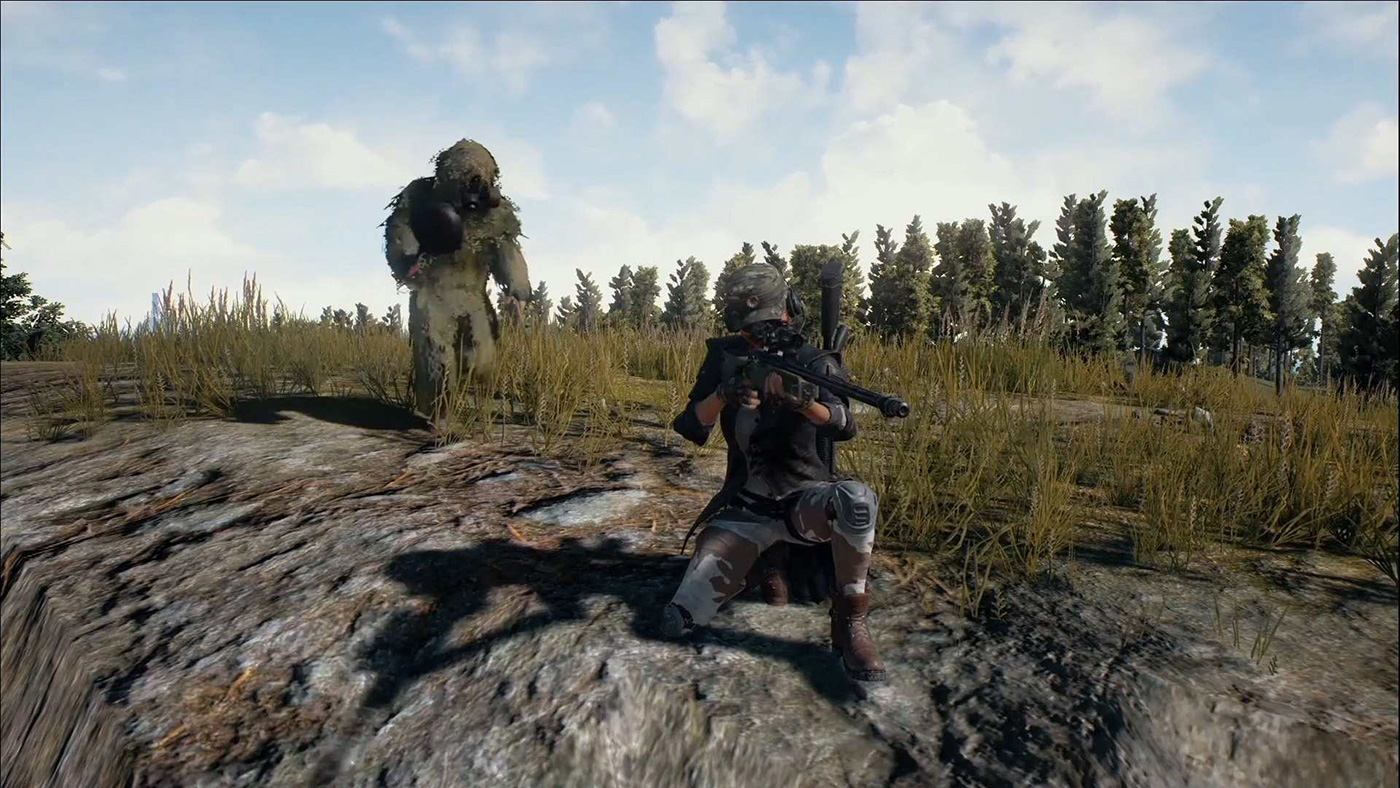