In light of certain events, I'm going to keep this list incredibly positive.

That's a very simple task because video games saved the year yet again in all the expected and unexpected ways that I can imagine. We found ourselves spending a lot of time at home and in need of remotely connecting with friends and family whether it be on an island home, on an island being invaded by enemy forces, on an island always protected by a friendly neighborhood superhero, or some fourth island that helps to round out this point that I'm making.

While we were physically apart for the majority of 2020, there was a real togetherness all the same in the connections that continued in our mutual enjoyment of video games.

I do have some quick and extremely honorable mentions to get out of the way first for some games that aren't on my top list for one reason or another but helped in their own way to define my 2020:

The Best of the Rest 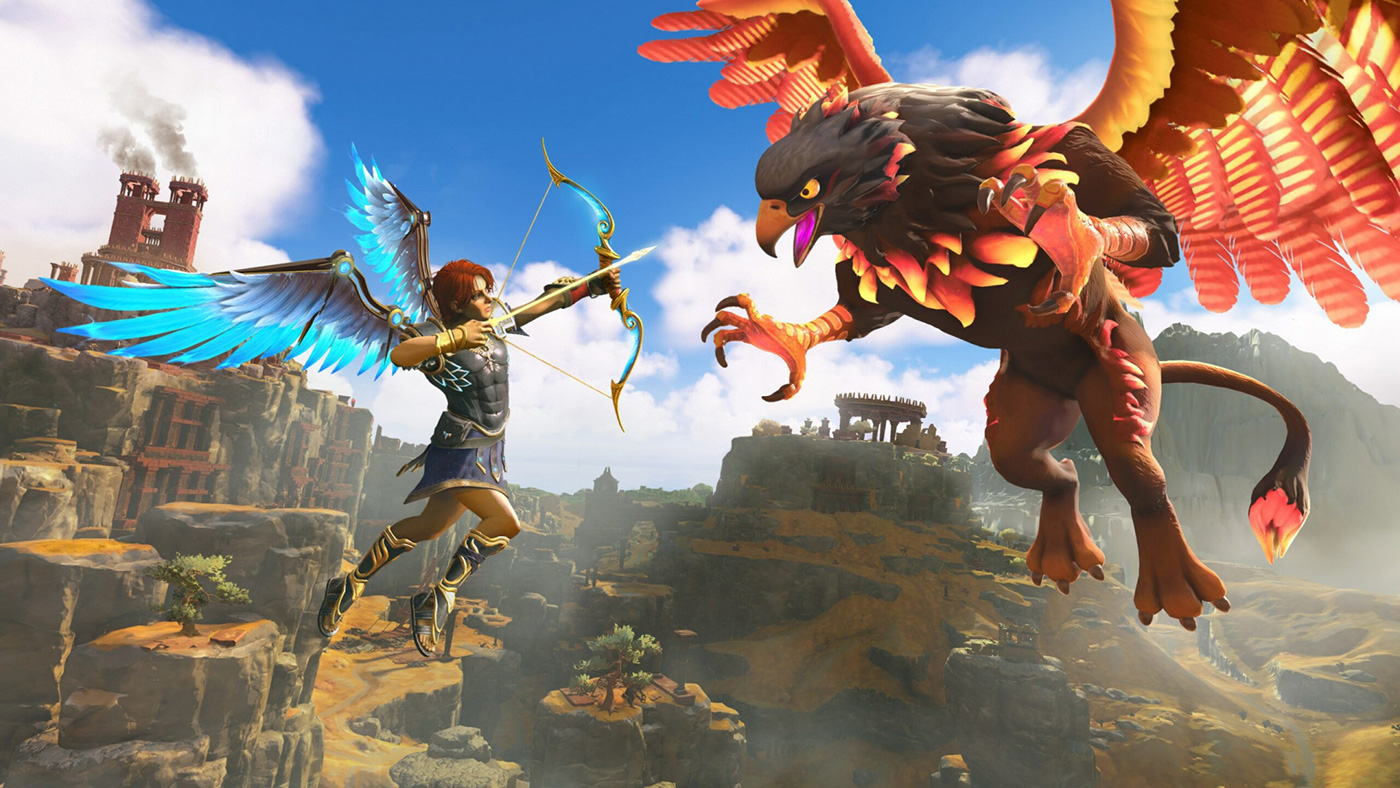 Immortals may not have revolutionized the open-world genre, but I had fun with checking items off of the mythical map while Prometheus and Zeus bickered about it. 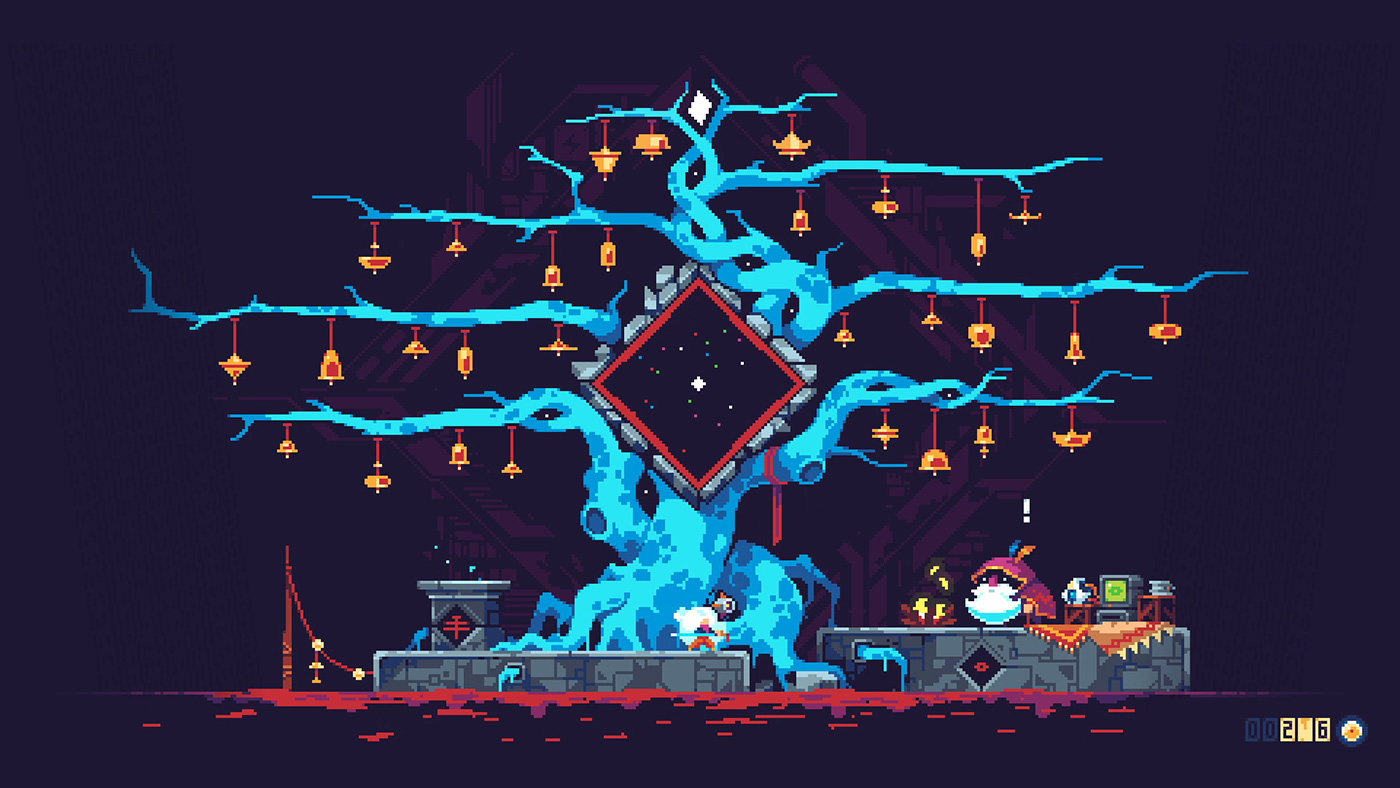 I latched onto Scourgebringer while waiting for other roguelites to release and came away impressed (and a bit addicted) by the fun I had slicing up room by room of enemies in the hopes that my feet never touched the ground. 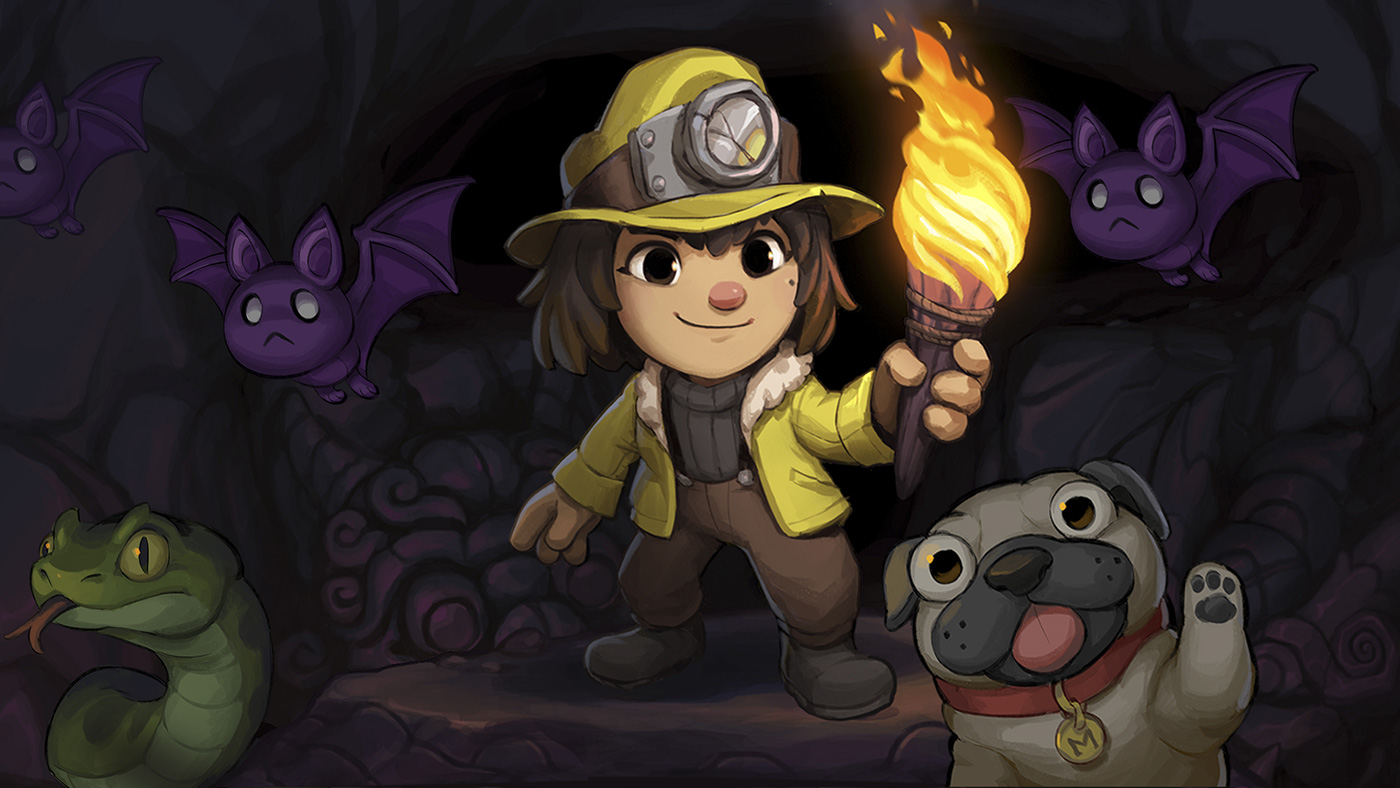 Spelunky got me into the tough-as-nails and one-more-try world of rogue-likes-and-lites so I've been drooling for Spelunky 2 for years. Now that Pup is back, I'm ready to face those shifting walls all over again. 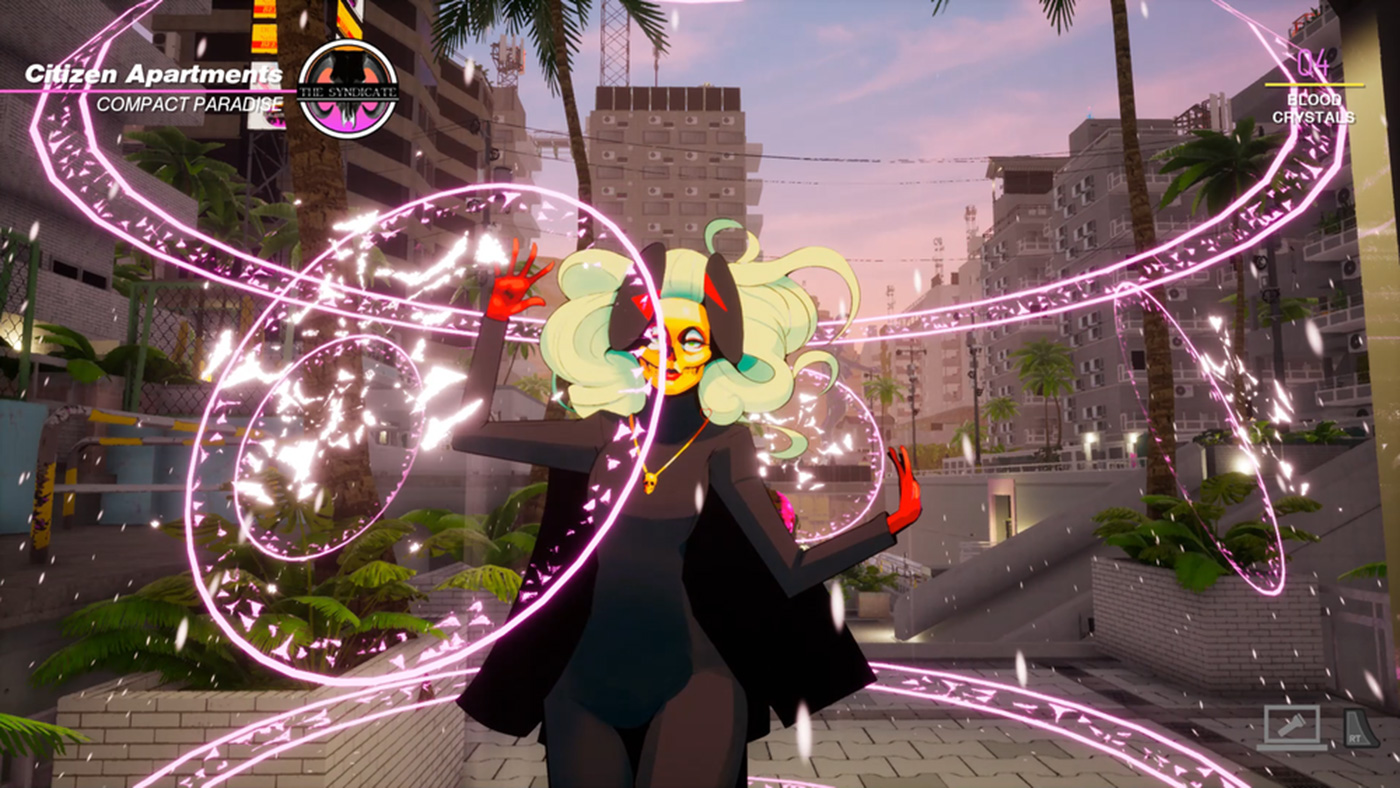 A strong contender for my favorite game title of 2020 (or at least it's a damn cool one), Paradise Killer answers my prayers for both an adventure game and a weird murder mystery that I can play on the Switch. Plus, the soundtrack slaps! 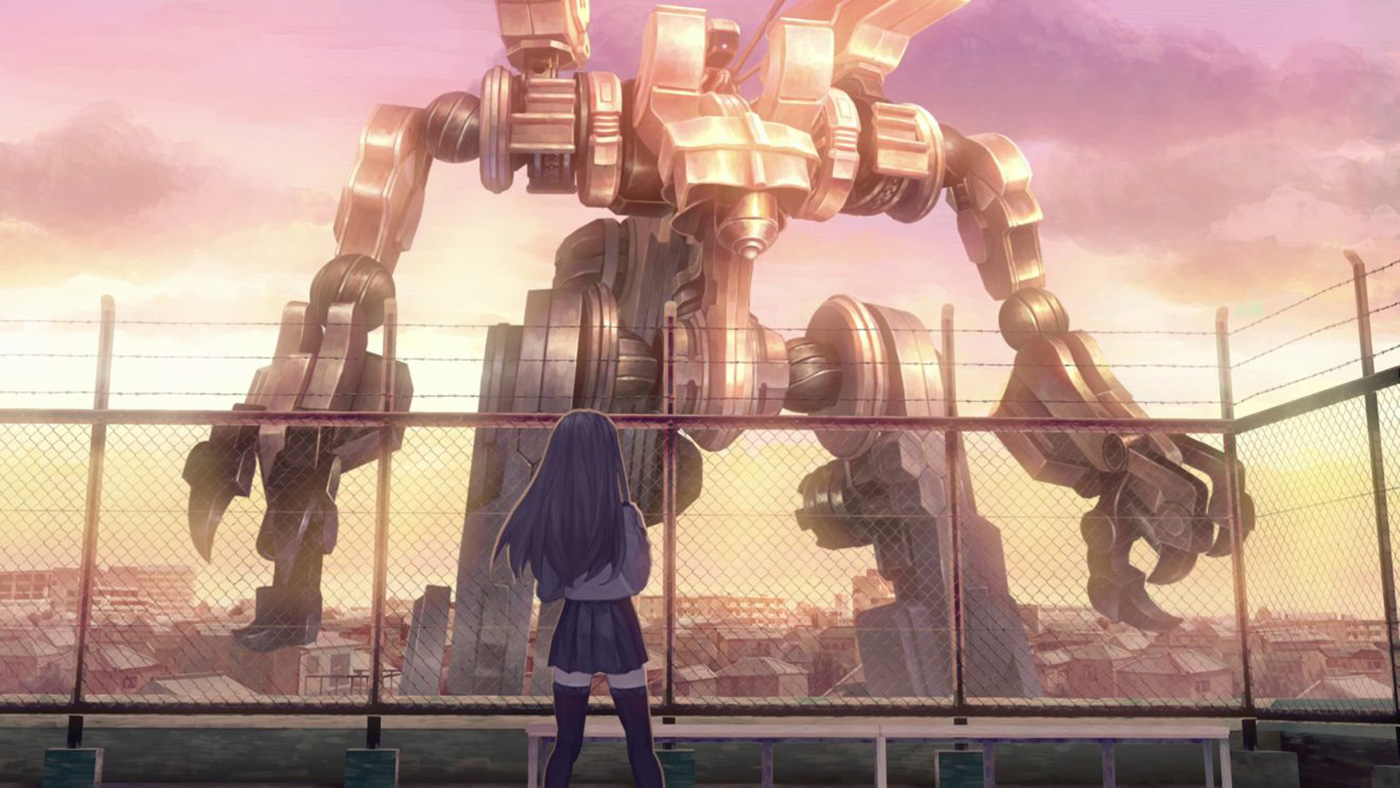 Ok, 13 Sentinels: Aegis Rim is another cool title and also another bonkers-as-hell sci-fi game with weird characters. It's beautiful to play in its own two-dimensional way. To get a game like this fully voiced in English and released in North America is a treat. 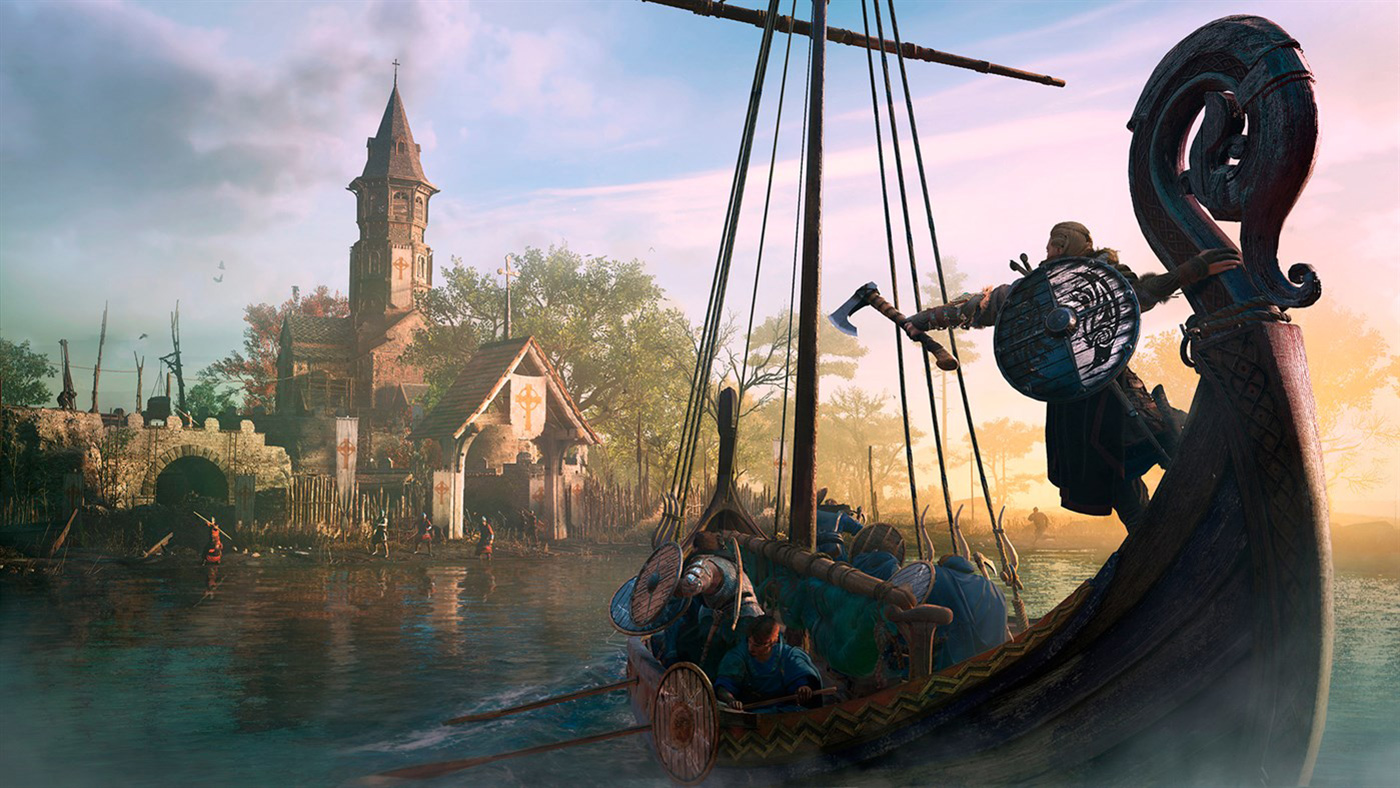 Don't brush me off on Assassin's Creed: Valhalla just because I'll always play these games. I honestly enjoy the twists and changes thrown at the series right now, if only that ransacking villages with my fellow Vikings is enjoyable chaos.

For glory, for honor, for Valhalla! 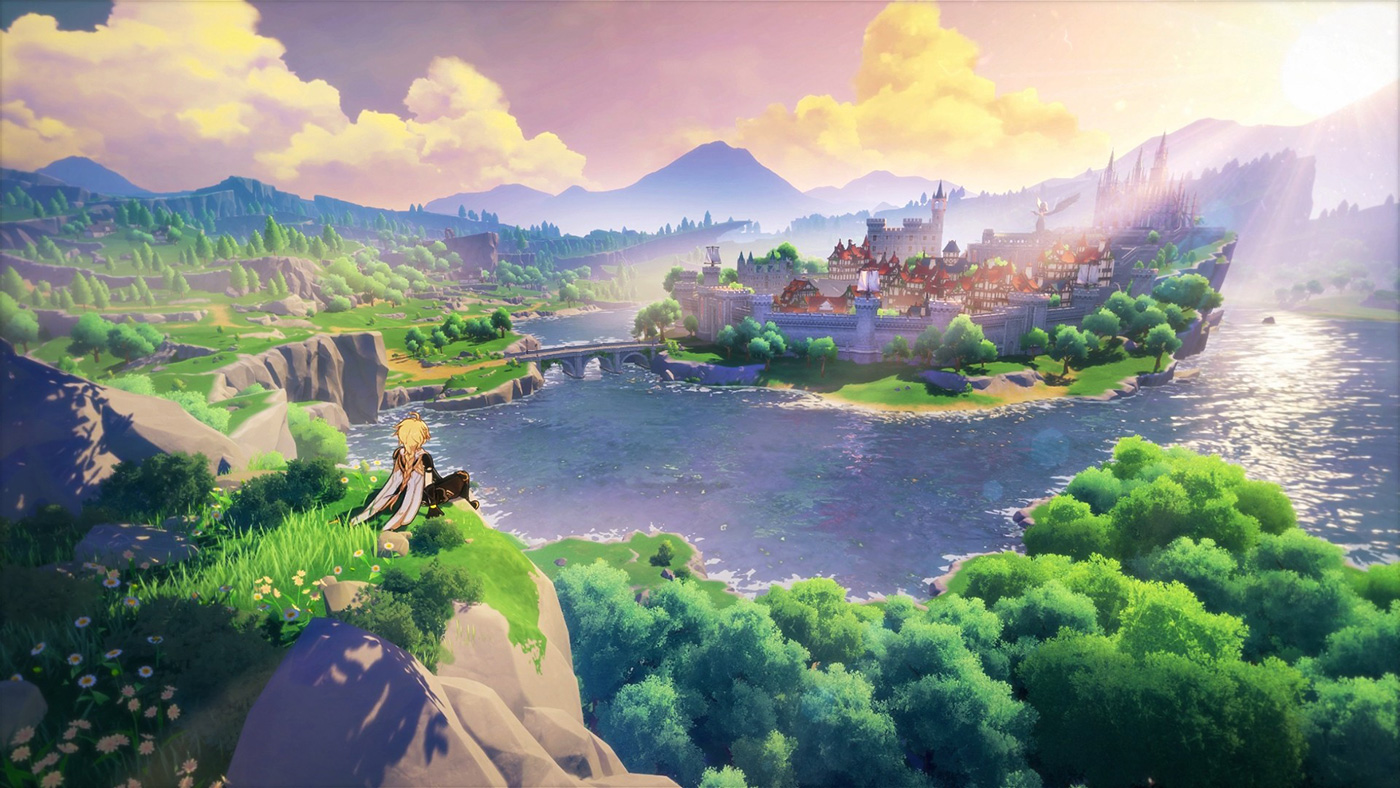 Alright, this is the last best game title on my list. I can't explain Genshin Impact to anyone to save my life and that's okay. The world is wonderfully crafted with plenty of fun to be had and this entire package (available on PC, PlayStation 4, and mobile) is free-to-play without dragging the whole experience down. It's absolutely mind-boggling and I love that it exists. 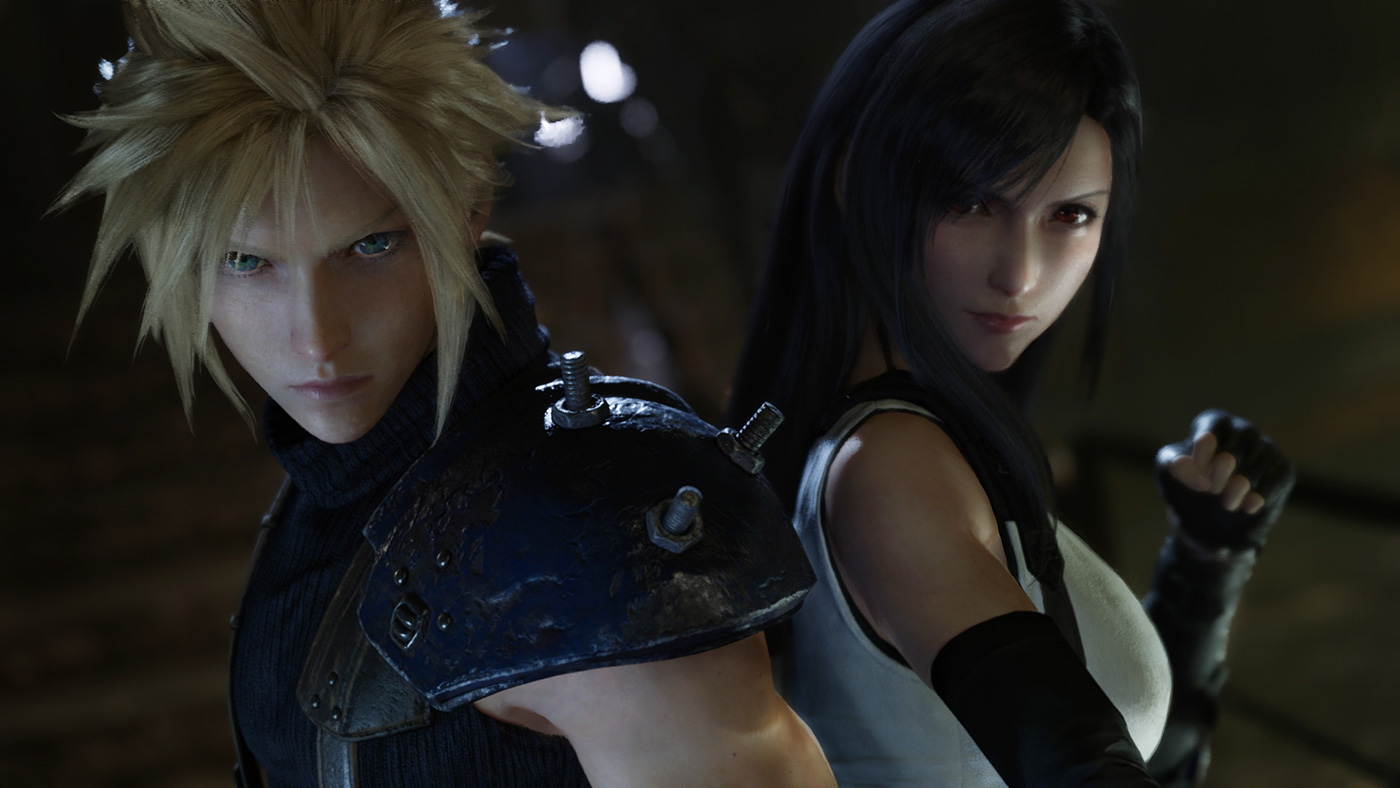 It's Final Fantasy VII. Again. Well, part of it. And there's more coming. What else is there to say here? Listen to One-Winged Angel. 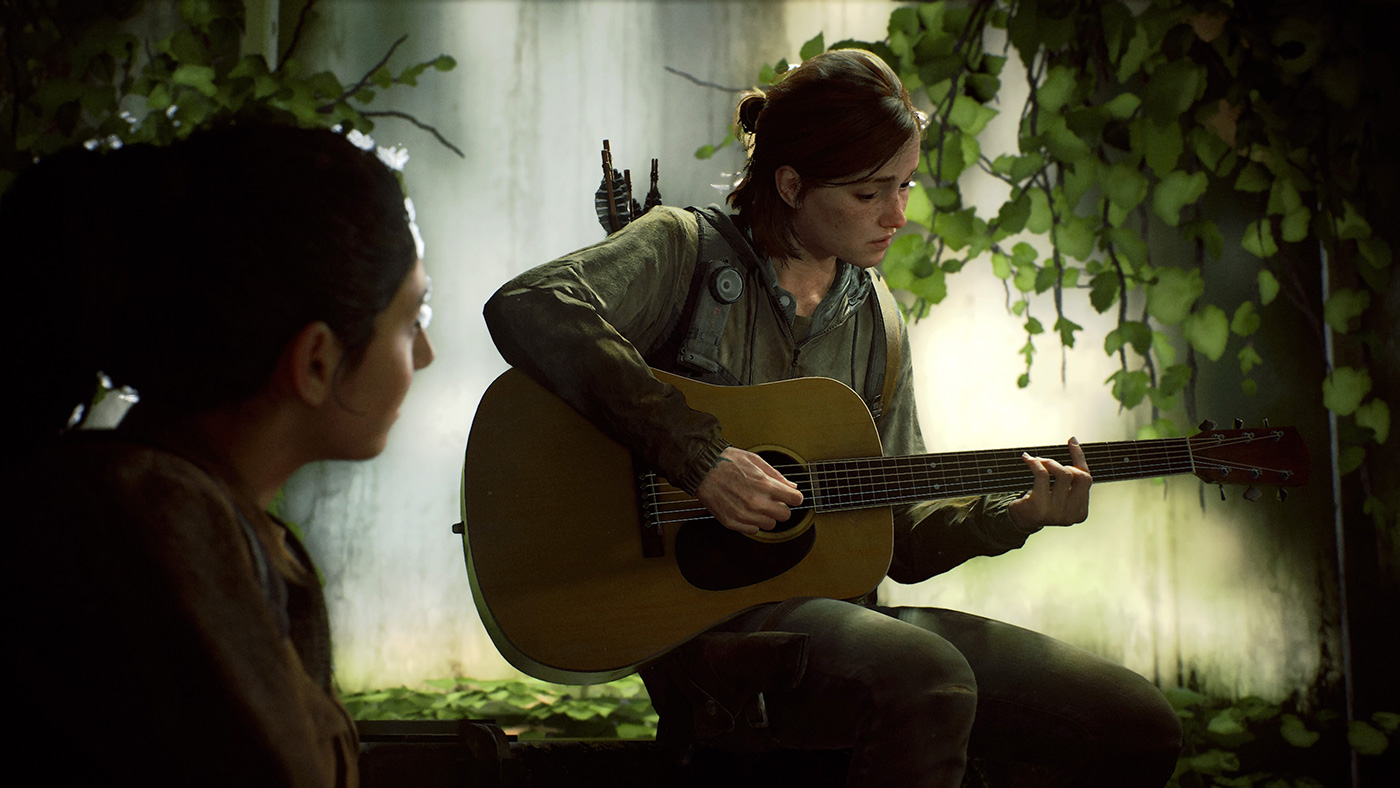 The Last of Us: Part II

I can explain: This isn't at the absolute top because I haven't finished it.

It's tense, stressful, and sometimes downright unpleasant. At the same time, it's capitvating, joyous, and often breathtaking. That's the definition of The Last of Us. However, experiencing what I have of Part II gives me enough comfort in recognizing that this is easily a memorable game of 2020 and I'll finish it in my own time. 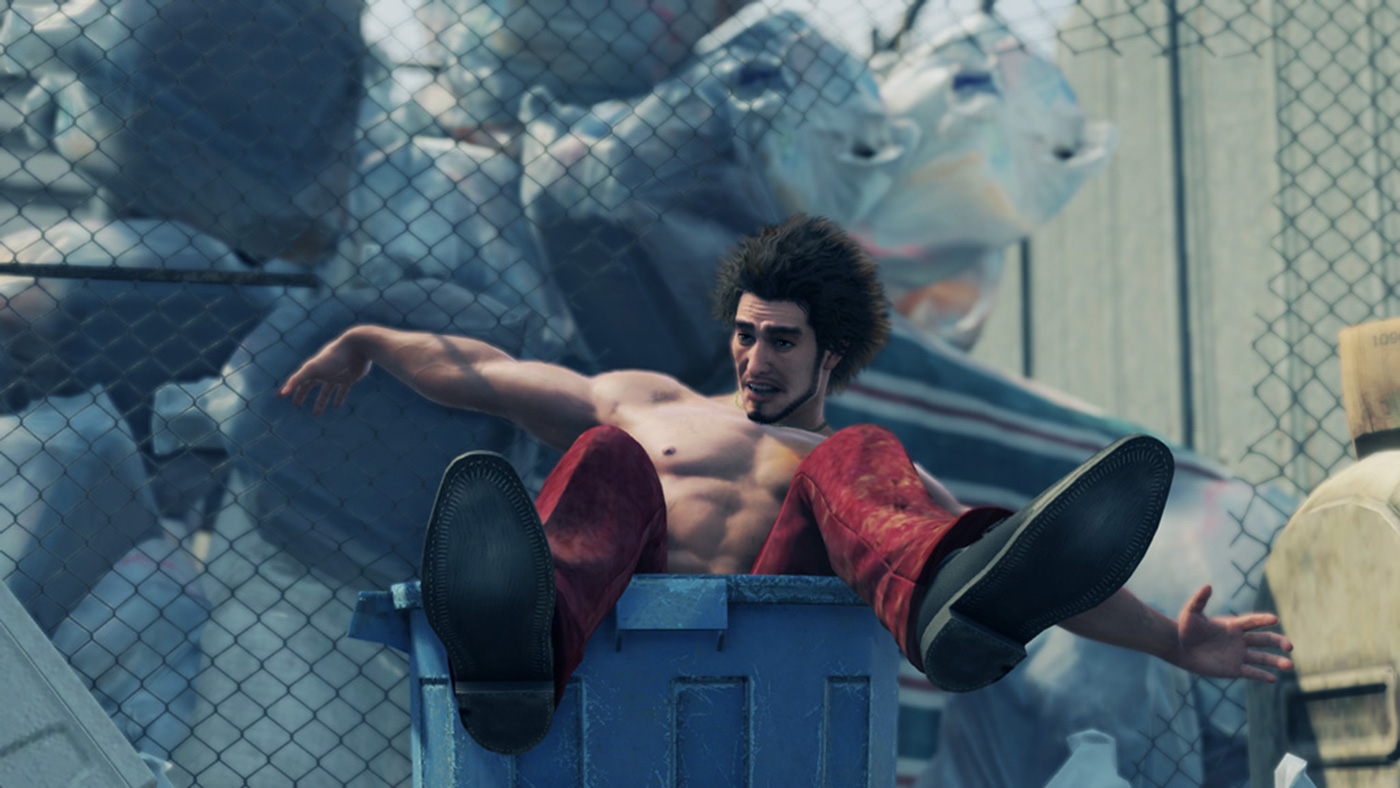 You know I had to do it to them! Long live the quintessential Japan games at the top!

Yakuza: Like a Dragon keeps the good times rolling that I had from last year's Judgment and takes us back to the mainline series. New hero Ichiban Kasuga is a lovable goof and his band of merry heroes take a turn at turn-based RPG combat in a move I can only describe as "totally odd but absolutely justified." 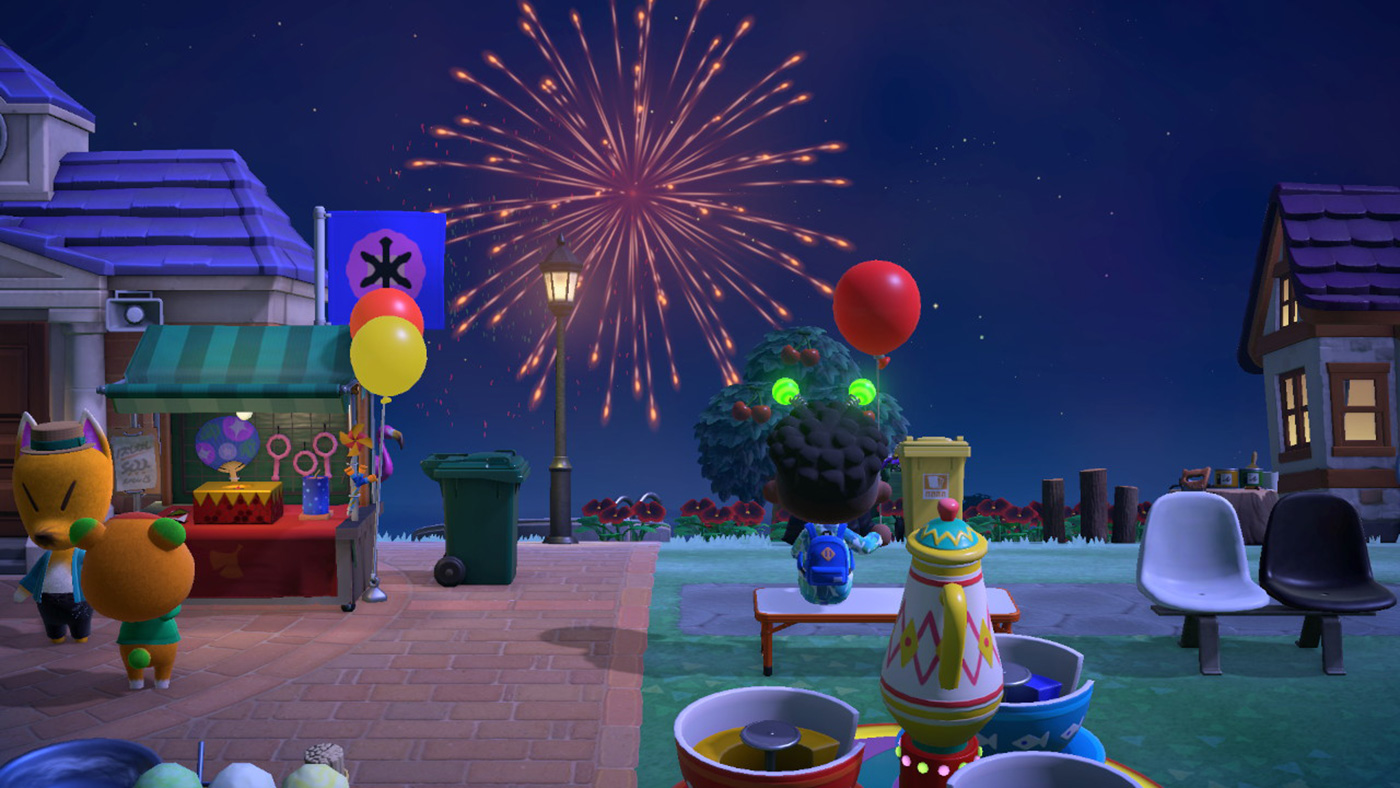 I know it's controversial to say that Tom Nook may not have been the antagonist we've made him out to be. With the year we had, we each got an island all to ourselves to escape the troubles of the real world (give or take your family members). Animal Crossing: New Horizons is argubly the best version of the formula and comes with limitations, but that's part of the charm.

Also yes, my island flag is the Greendale College logo from Community. 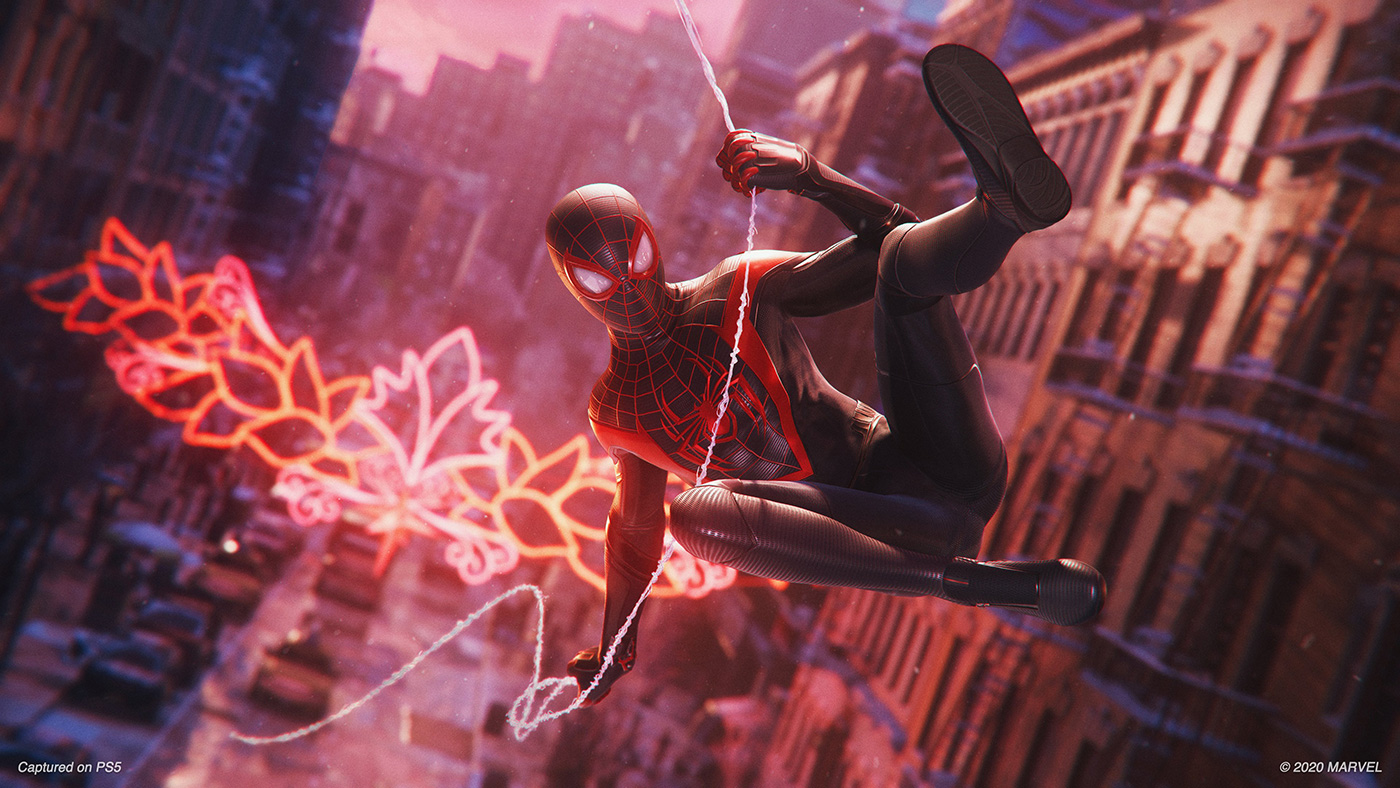 It's been a couple of years since I last "felt like Spider-Man" and that might be the threshold. Spider-Man: Miles Morales is exactly what the Doctor (Octopus) ordered and it was only enhanced by being one of my first PlayStation 5 games. The swinging is silky smooth and, if any Spidey deserved that, it would be my boy Miles. I'll take a half-dozen more of these, Insomniac. 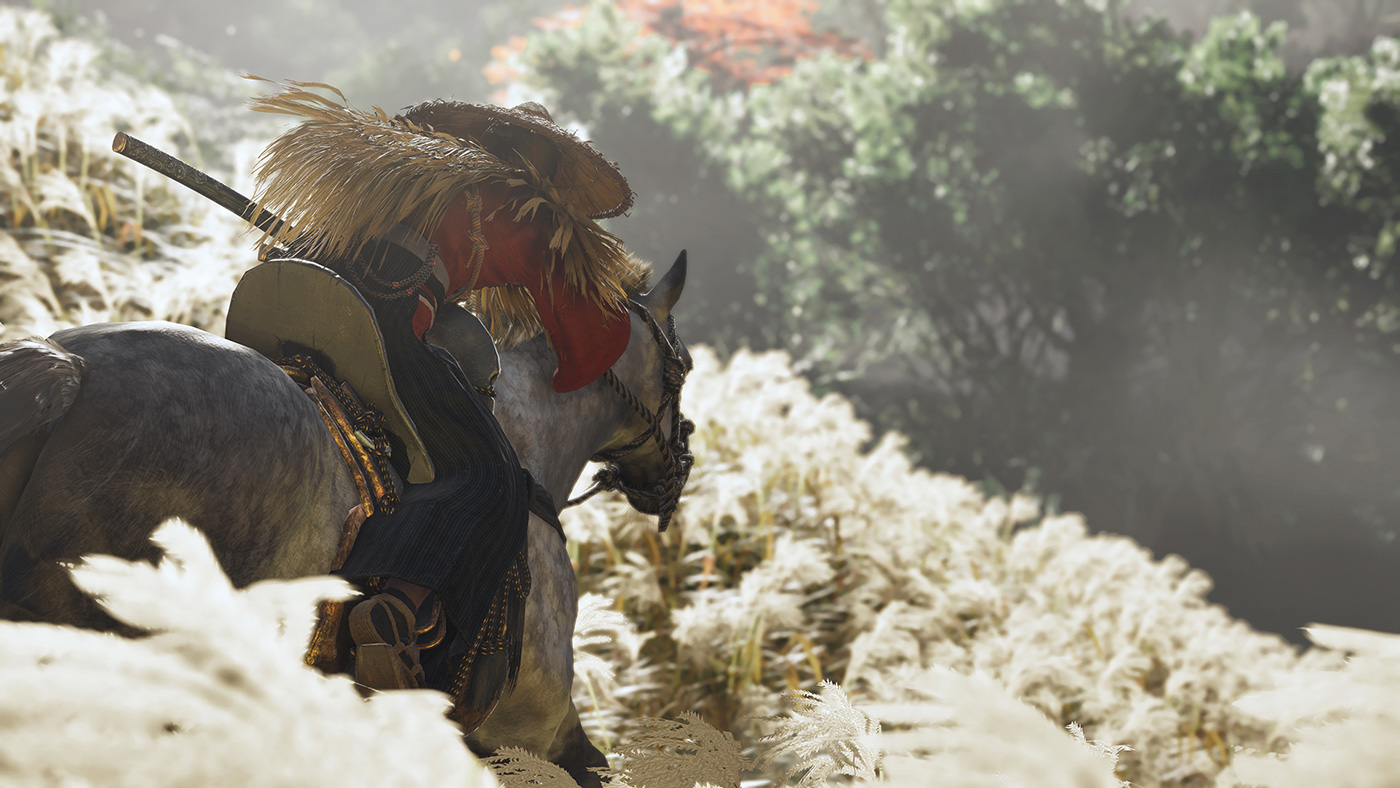 "Challenge me!" I cry.
The clang of sword against sword.
Ghost of Tsushima.

If you don't pet the foxes at every opportunity, you're a monster. 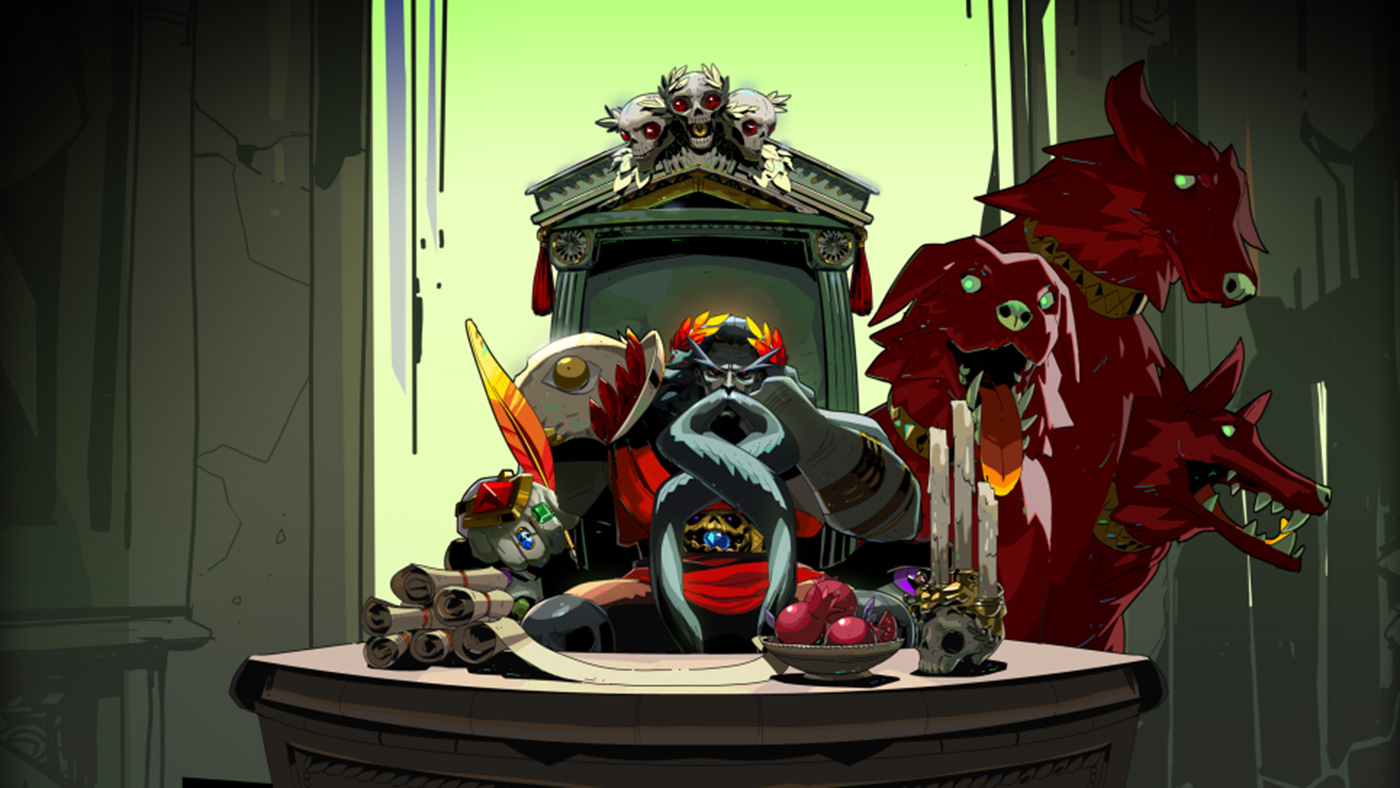 Back in 2012, I had my first connection with a rogue-lite game with the release of Spelunky. It broke the mold of story-driven experiences and RPGs that I had established for myself as an adult. Rogue-lites reminded me of when I was much younger and replayed the first level or world of a game day after day to get better or simply because it was required to reach the section that was the true hurdle. The story was my own.

Hades is absolutely brimming with story, flavor, character, and style. With all that mythological baggage, I'd think that there wouldn't be much room for my own story. Thankfully, I was wrong in the best way. Each run is the result of my decisions. Decisions such as which god to align myself with and which weapon to bring on my escape. Do I dare to venture into Chaos's dominion? Of course, I'll always pet Cerberus. That's an obligation!

With Hades, Supergiant Games steps up what a rogue-lite can decide to be. While they adhere to a set of rules that govern each run, those rules can be flexible and accessible to whoever's behind the wheel. The story can be integral to the looping nature of the genre and failure doesn't have to mean little to no meaningful progression. Every hour and every mean spent in Hell isn't as bad as it sounds and I wanted to return back to the start to see what new surprises awaited me. At worst, I wanted to look Hades in his smug face and promise him that next time would be different.

With 2020 in the record books with lingering effects, I'm at least re-energized for another new year with the next generation of consoles and more solid video games. I have plenty of Hyrule Warriors: Age of Calamity left, yet my eye is on Persona 5 Strikers. Bravely Default 2, Monster Hunter Rise, and New Pokemon Snap will eat up my Switch time before the summer hits. Some of my favorite Grimmys moments are when Ryan Billingsley and I are in agreement about a game, so bring on Nier Replicant ver. 1.22474487139. At the least, we can say that it's a hell of a title. 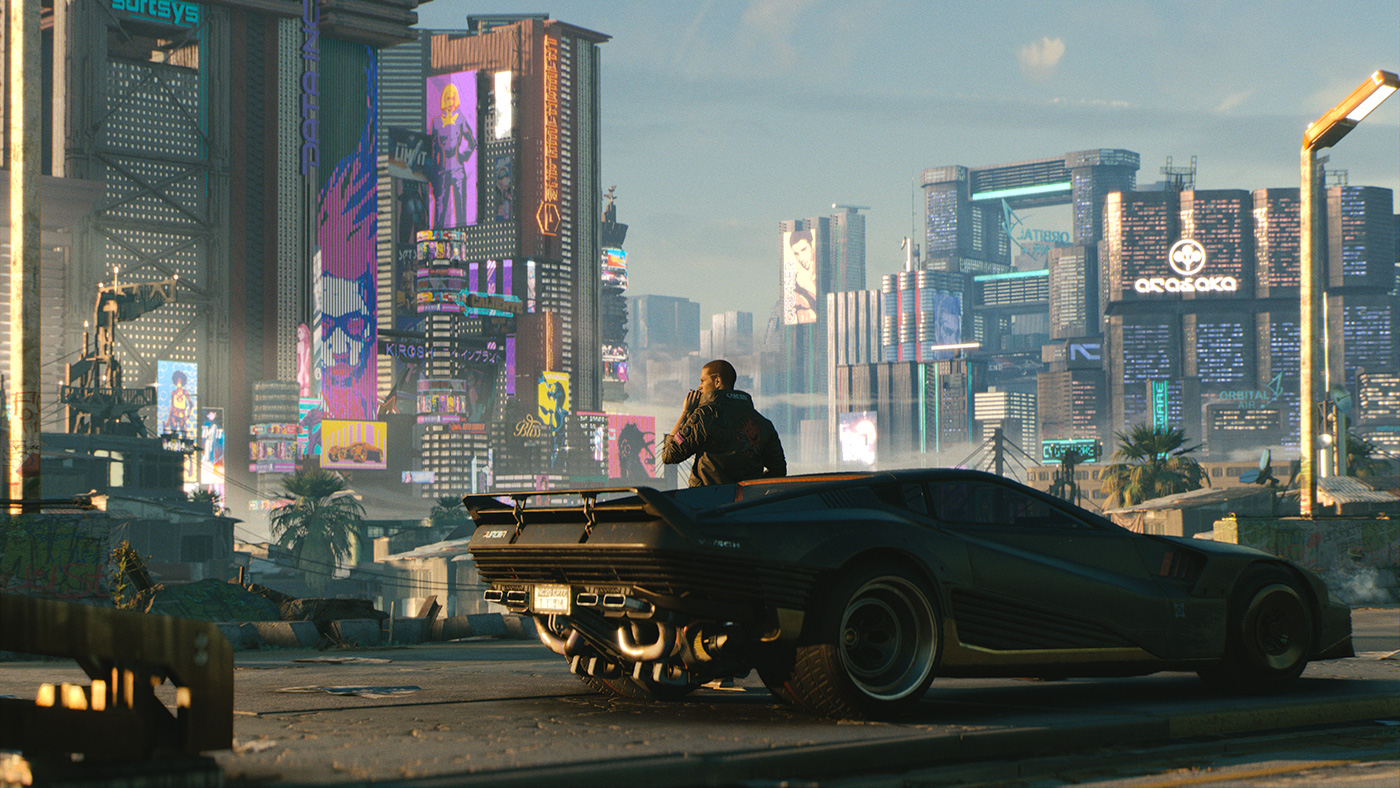 Plus Cyberpunk 2077 will be good to go this year! At least I think so. Maybe? Right??