Without going into the "Ooof, 2020, amirite?" that we all have, 2020 was a weird gaming year for me. In some ways, it was a great gaming year, but not in the normal sense of "I played a bunch of fresh, new games and they were all awesome! Woohoo!" What 2020 did give me was playing a lot of games with my kids, who are now kind of old enough to play, want to play, and want to play with dad (and mom, if she can be shanghaied into the game (or if she drags everyone else into just one more game of MarioKart before bedtime)). So GiffTor's Games of 2020 aren't in line with most prior years, and if it weren't for one standout and two games I kind of haven't gotten to, I'd be hard pressed to find a game of the year. With that said, I got to play a lot of games with my kids, and that takes a lot of the suck out of my 2020. 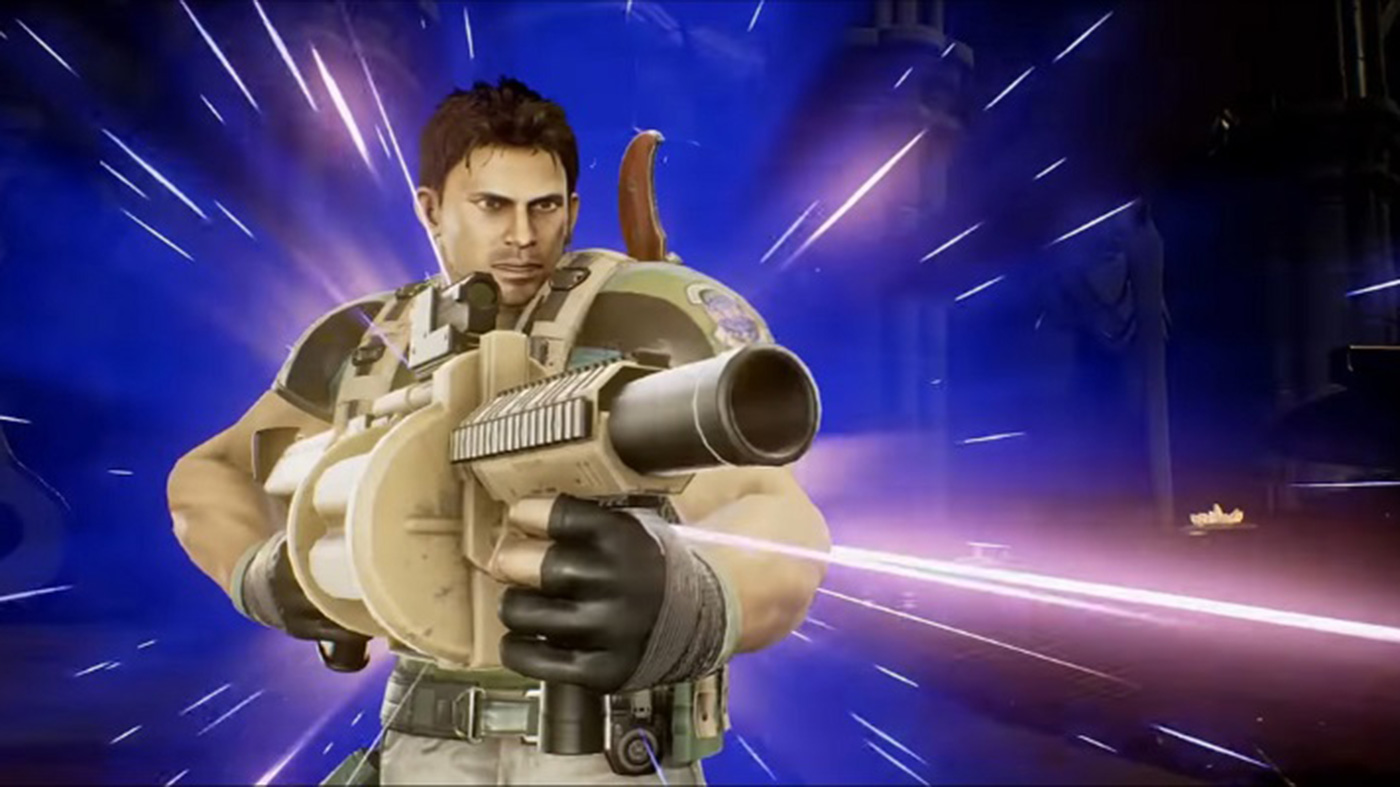 Thanks to the ever-giving font of games that is XBox Game Pass, I downloaded Marvel Versus Capcom. I'm not a fighting-game nut, but hey, a chance to throw The Shield and wipe that smug look off of Ken's face? Sure. Of course, what happened was that my elder child learned to button mash with the best of them and there is no character that rewards button-mashing than the cheap-attacking, stupid-haired, impossible-arsenal-wielding Chris Redfield. I've never cursed at my kids, but Chris Redfield and a smug smile from my son almost broke that record. Fuck Chris Redfield. 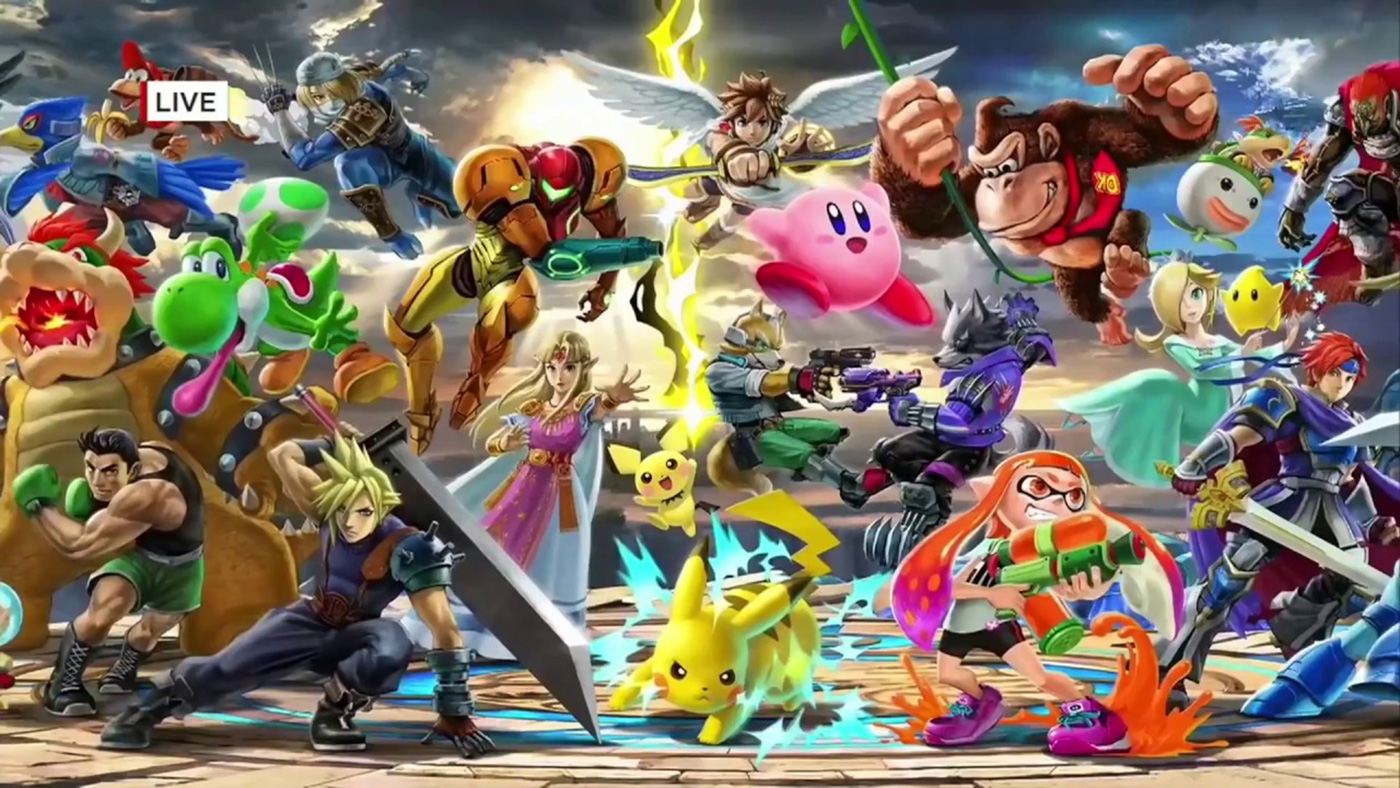 On the other hand, the best Super Smash Bros game got a lot of play-time in my house. I've got most of the spirits, I've beat the spirit quest, I've cleared classic with all of the characters except the newly-added Sephiroth, and I can still wipe the floor with my son in revenge for his bullshit Chris Redfield gameplay. 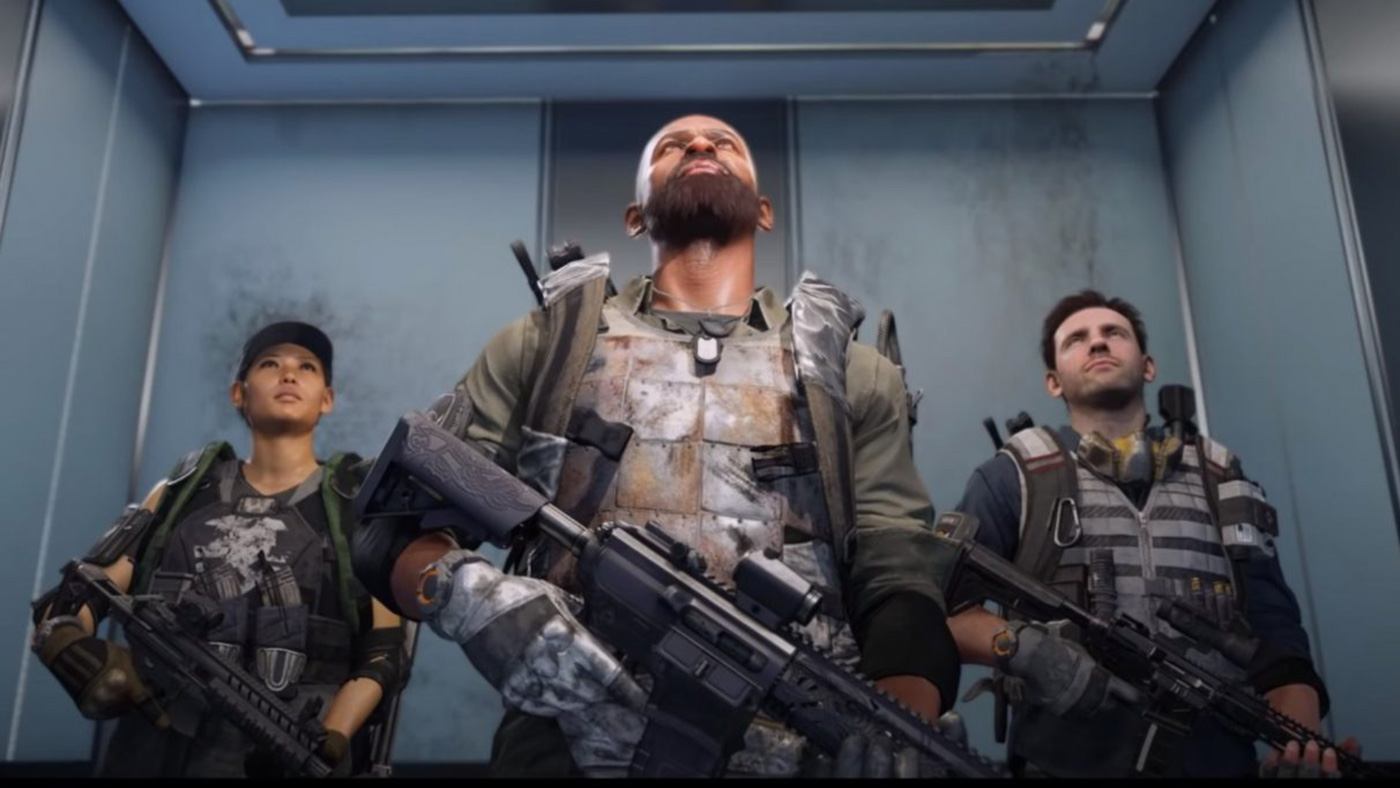 I played a lot of Division 2 in the first half of 2020 when we were stuck at home full-time. The loot grind, the constant need to level up in order to conquer more areas of the map, and the fact that you were retreading over the same territory over and over again made a comforting distraction from all of the awful shit going on. It also gave me a chance to shoot a bunch of paramilitary wannabes who looked a little like Chris Redfield in the throat. 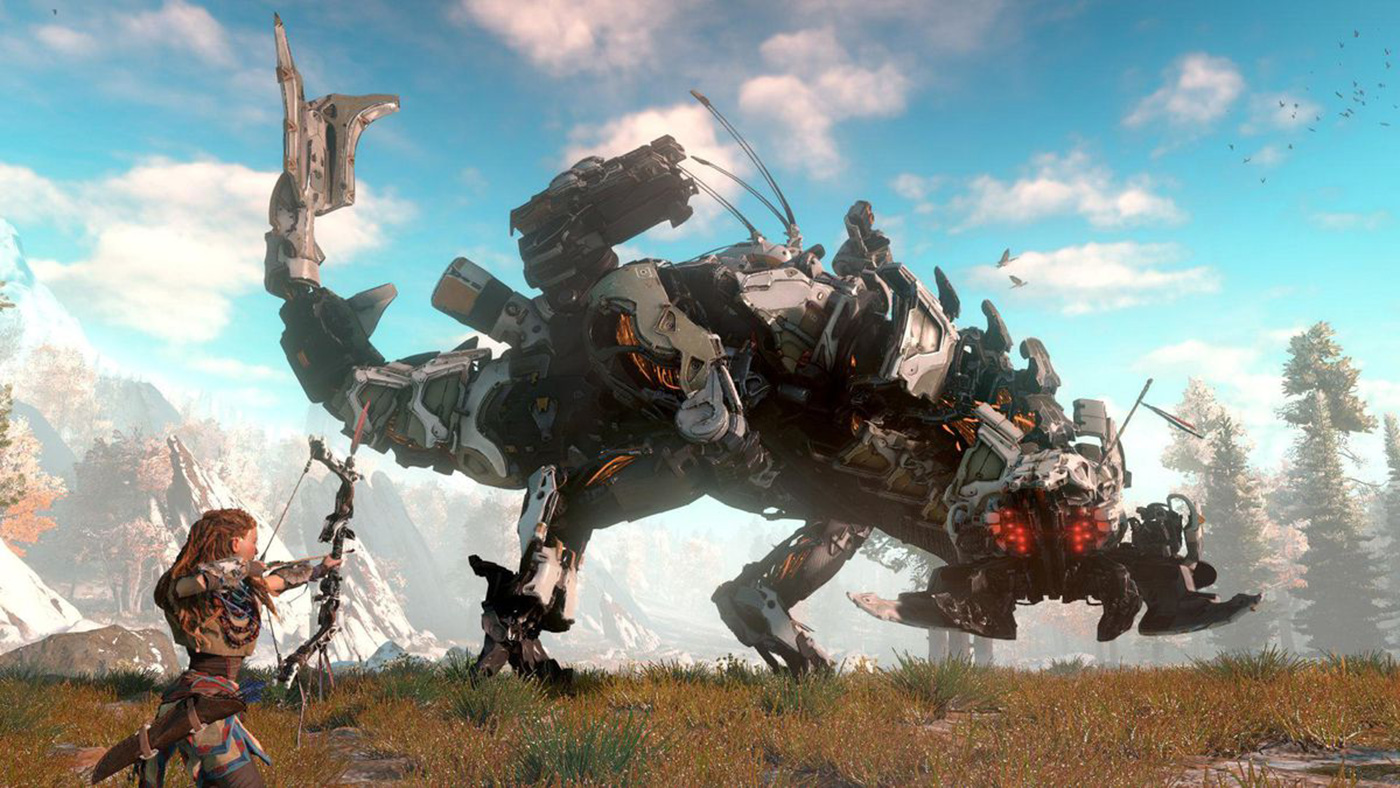 Know what happens when you turn the difficulty down to "story mode," start a new NewGame+ with all of the gear unlocked, and let your kids hunt robot dinosaurs in the basement? Quiet for long enough to at least empty the dishwasher. There are portions of that game that aren't age appropriate, but if quarantine with mom and dad didn't kill them, shooting a looter with a bow and arrow, if they ever make it that far, isn't going to, either. Unfortunately, Chris Redfield didn't survive the dino-mechapocalypse. 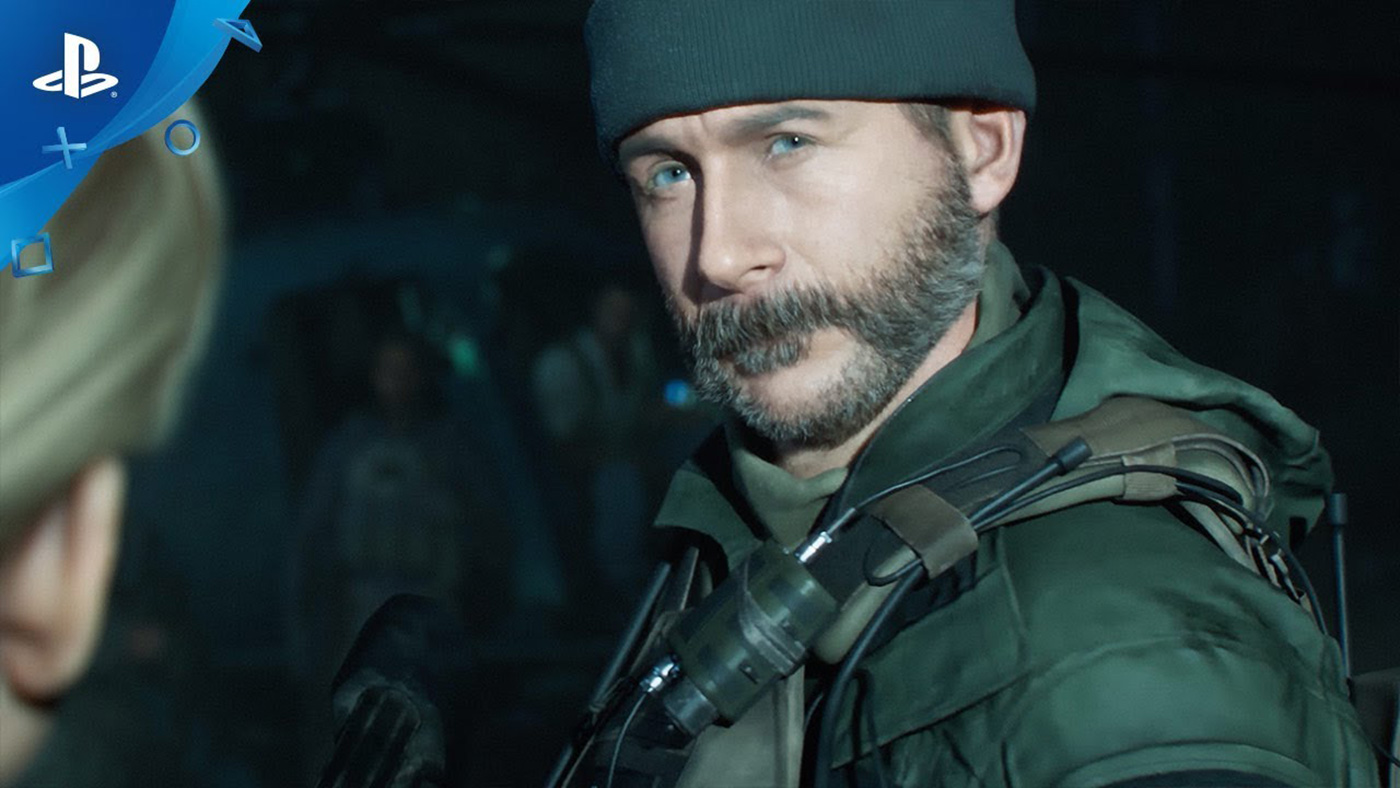 We all know the formula. Nothing new has been invented here. However, when you take a team who makes a new multi-player FPS every-single-year, turn them loose on the Battle Royale format, and let them take more than one swing at it, they're going to nail it eventually. Modern Warfare (and Cold War) are fine on their own. The multiplayer content is exactly what it has always been: polished and fast. But what happened with Warzone this year...there are still things I miss from Plunkbat (PUBG, for non-RPS readers), but you can't deny the polish and quality of life improvements that have been put into MW this time around. I'm still looking for my fish dinner in the same way Infinity Ward is looking for a sound engineer who knows what the hell directional sound is. 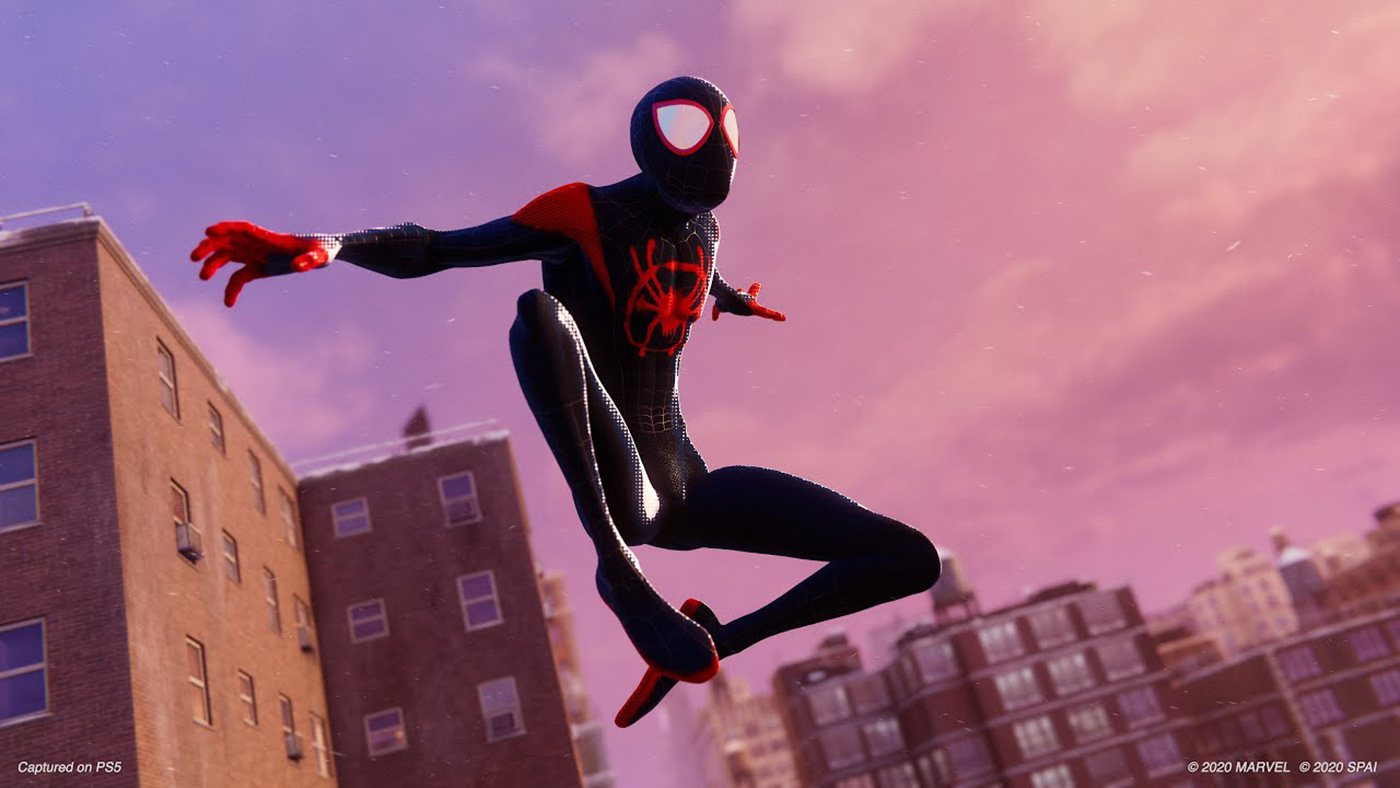 Everything that made Spiderman awesome (and my game of the year in 2018), except a tight new story, maybe an even more-endearing Spiderman, and the suit from Into The Spiderverse? Get out of town. This is my game of 2020. 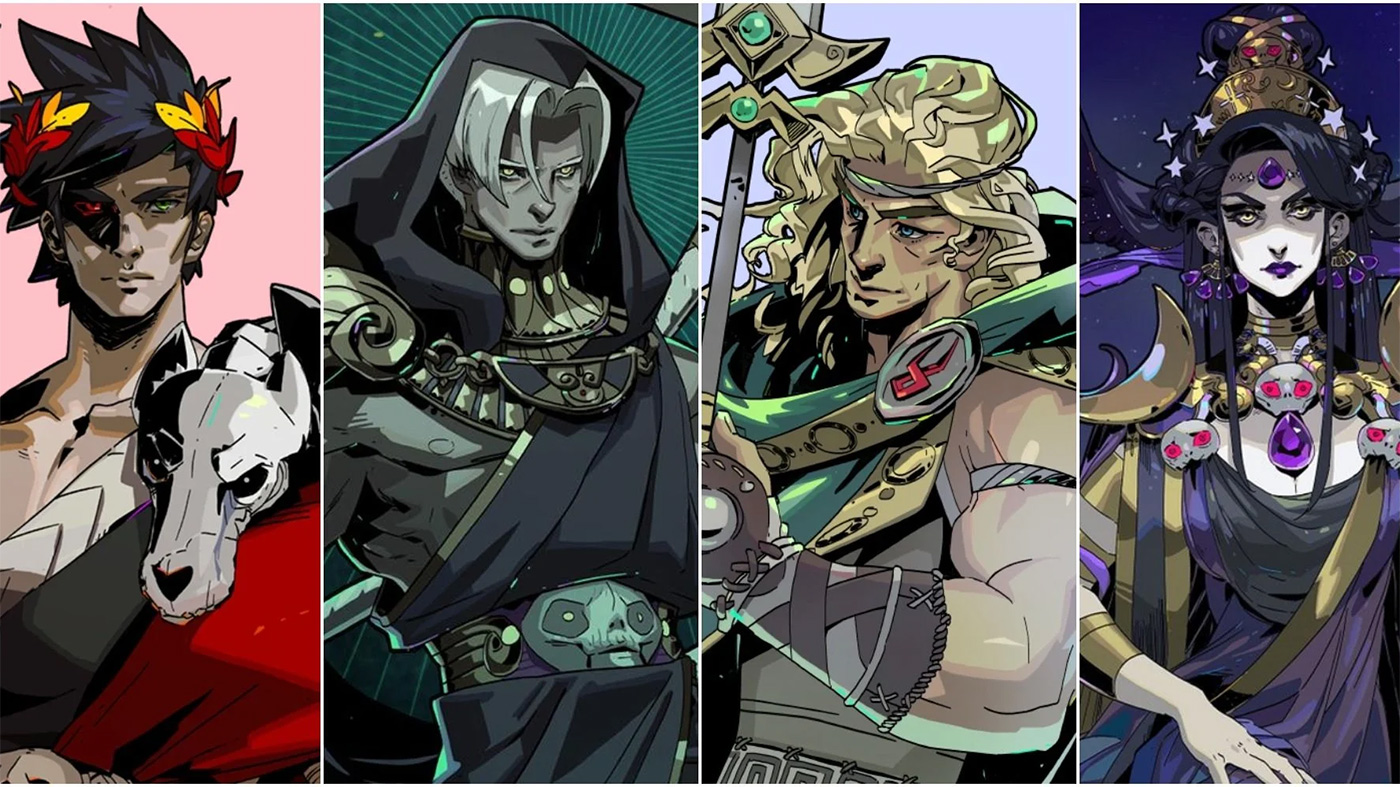 I'm not going to spend a bunch of words on this now because I'm going to use most of them tonight. But for Miles, this would be my game of the year. The writing and voicework is fantastic, as you expect from Supergiant. The art design is distinct and gorgeous, and if there's been a more addicting rogue-lite gameplay loop, ever, I don't know what it is. Sorry, Dead Cells.

Wanted to, will, didn't get to

The header spells it out. I own these games, I will play them, but I haven't had the time to get to them, mostly because I absolutely cannot play them in front of the kids and I got to bed early. So, in some ways, this is my disclosure: I've played a little of both Ghost of Tsushima and The Last of Us 2, but not enough to say anything intelligent other than "oooooh, pretty," and "this is going to be intense." I'll have more to say in 2021.

I played a lot of Assassin's Creed Odyssey in the first half of 2020. The sea is soothing and, look, Ubisoft knows how to create a game loop that sucks you in, so I'll be playing Valhalla when I get to it. It's not going anywhere. Same goes for Watch Dogs: Legion. Until multiplayer shows up, that game isn't going to grab my attention.