The consensus pick for Horrible Night's Game of the Year 2015.

Awe continues to be the tone of any discussion centered around The Witcher 3. Then the stories start flowing. Memorable battles, monster encounters, dad jokes, tales of lust, and even that damn card game all keep us playing to this day and beyond. By it's scale alone, The Witcher 3 consumed 2015. It left little room for comparison because we were all off getting lost in its world for weeks at a time. Even for those that finished, there's still much more adventure left to be discovered. The Witcher 3 truly is the culminating example of how far video games have come as immersive experiences.

Hear how we chose the finalists for Game of the Year - Starting at 2:38:03 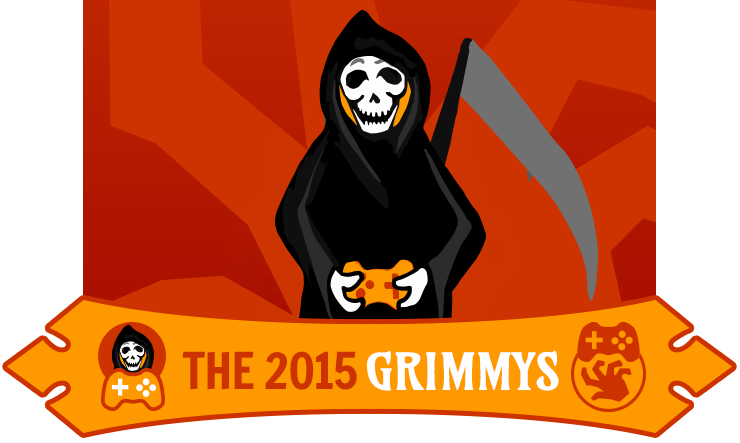 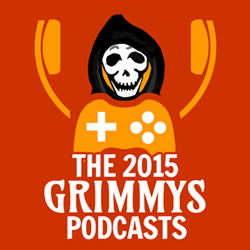