There are a lot of reasons why I’m only doing a top 4 list this year. I played a lot of games for a short period of time and don’t feel comfortable ranking those games on my year-end list. I will be giving those games a shoutout to start with, but this list will be the top 4 games I did put considerable time into this year. 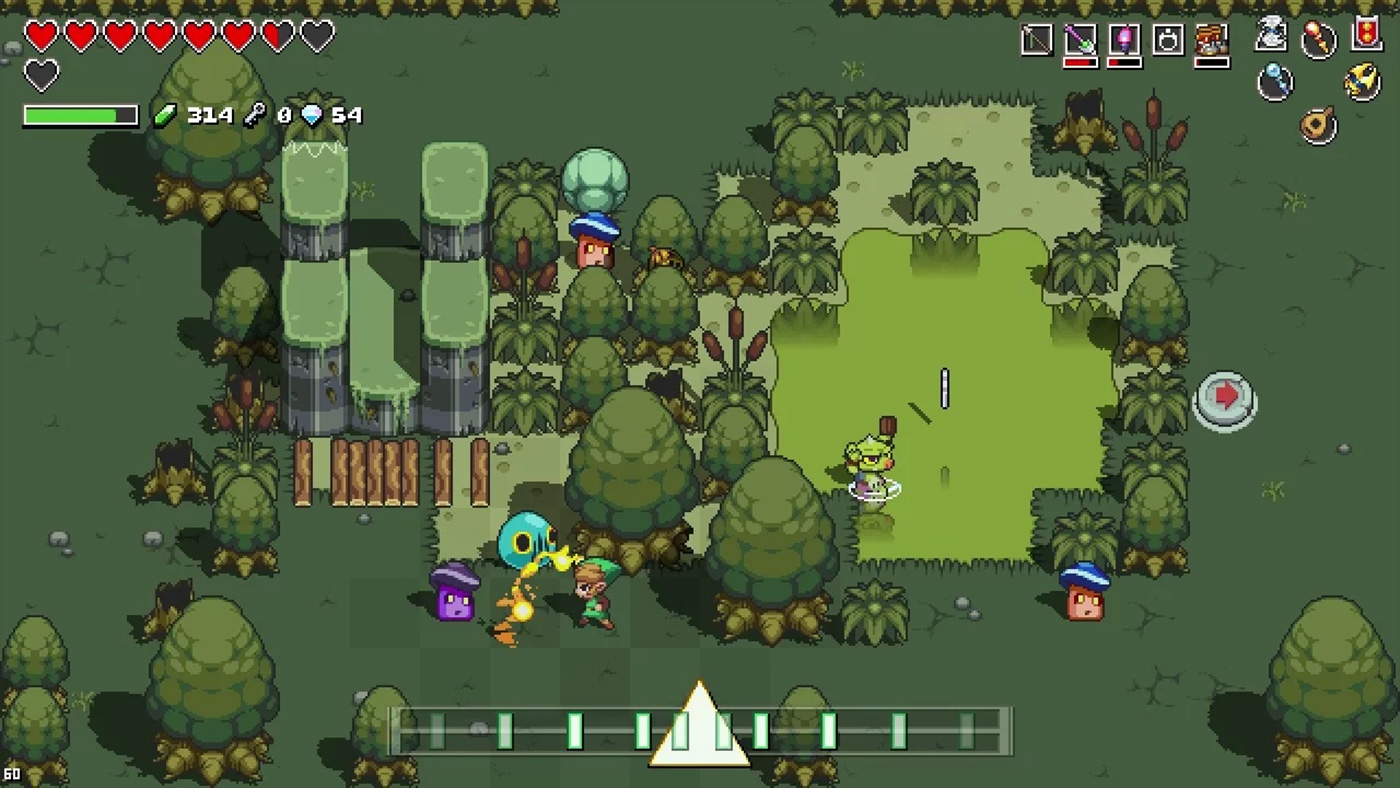 4. Cadence of Hyrule: Crypt of the Necrodancer Featuring the Legend of Zelda

I’m not a huge fan of rogue-like games. However, wrap a rogue-like up into a rhythm game with familiar music that scratches every nostalgic part of my being and color it like The Legend of Zelda and I won’t hesitate to buy it on release day. If I was ranking games I suck at the most, but still love, this would be #1 for this year and sit near the very tip of that list for the decade alongside Hollow Knight. What Danny B did for the soundtrack and what Brace Yourself Games did with such an established franchise is to be commended. I can only hope that Nintendo continues to take risks like Cadence. I would love to see different and interesting takes on the vast Nintendo character-and-universe-catalog. 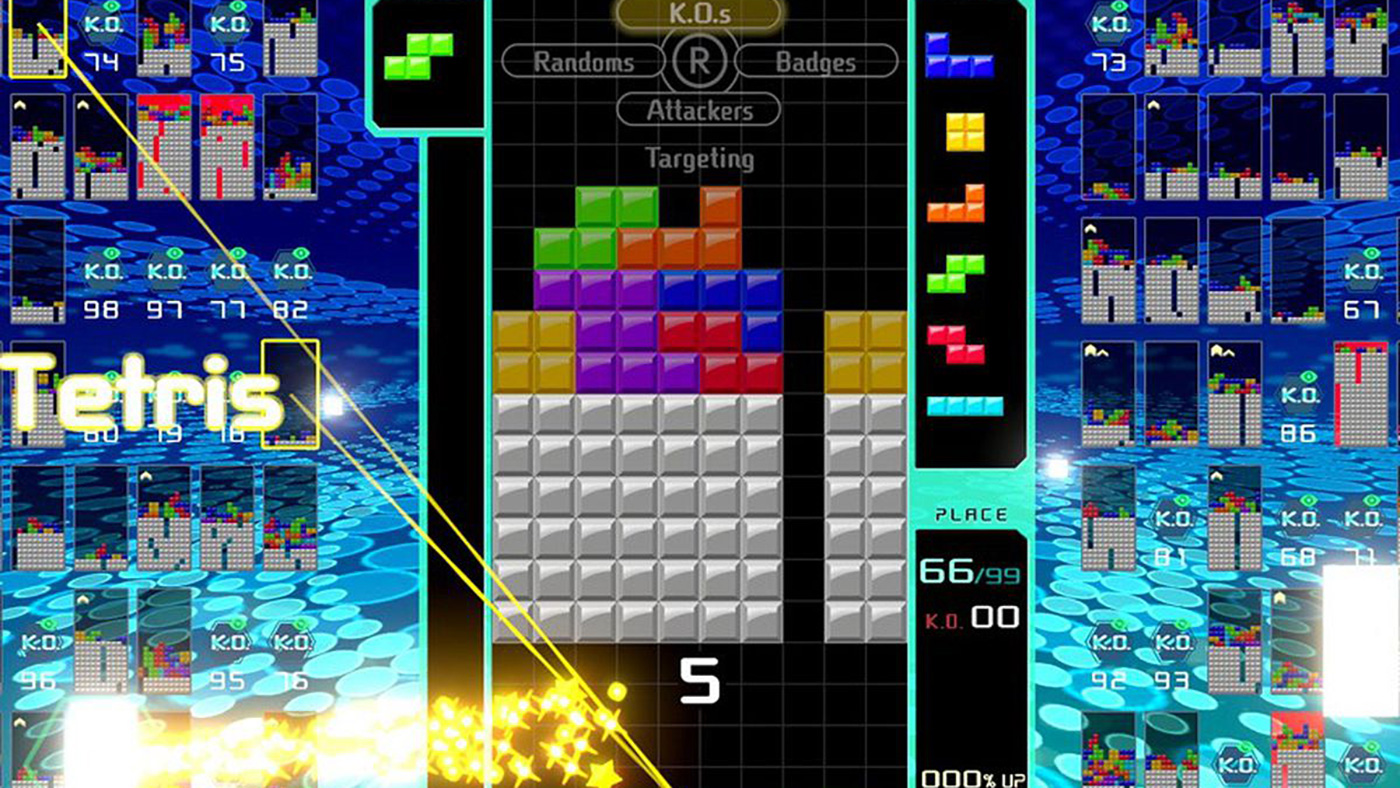 For the second year in a row a Tetris game comes out and changes the way I feel about Tetris. Last year, I stepped up to the TA (Tetris Anonymous) podium and confessed that I was an addict. The surprise launch of a new Tetris (and FREE! if you are a Nintendo Switch Online subscriber) that also implemented Battle Royale mechanics was hard to wrap my mind around. How they hell was this going to even make sense? Make sense it does: it applied a level of pressure while trying to make lines that I never really felt during last year’s Tetris Effect. This is one of those perfect “just one more time” games, and that one-more-time means either playing a lot more Tetris 99 or throwing your controller across the room when you get so close to outlasting 98 other Tetris freaks. 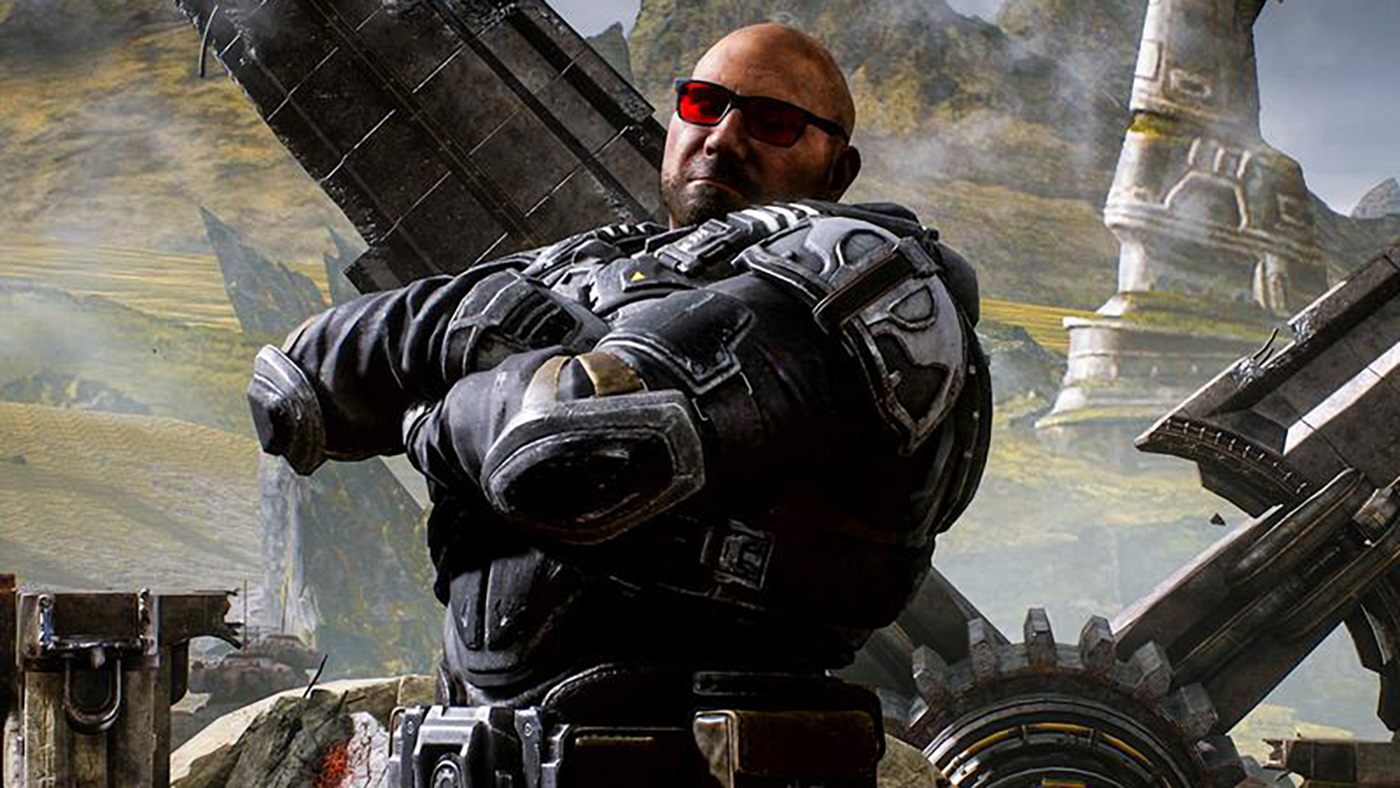 Names clearly don’t matter anymore. Whether it’s called Gears of War, Gears, or Coletrain’s Badass Mech Adventure Time, this game is an unlikely entry in any year on my top games list. I’ve appreciated the franchise in the past, but it’s not something I’m ever going to get pre-release-hyped about. That this game is even on my list this year shows the strength of what Microsoft’s Game Pass subscription can provide. This wasn’t a game I was going to spend $60 on, but because it came included as part of the subscription, it was worth trying out. Gears 5 told such a compelling story that I needed to see what was going to happen next. I had no real connection to this new generation cast. I never played Gears of War 4. Thankfully, the recap video included with the game detailing the history of the franchise’s story caught me up and I was ready to go kill some Locust/Lambent/etc. I didn’t expect there to be a choice in the final act that would make me have doubts as to whether I made the right decision. The ending, however, was a disappointment. It feels unfinished and a set up for DLC. I hope if/when that DLC comes out it, wraps Gears 5 up in a nice little bow before figuring out a way to move onto 6. (We all know that’s going to happen). For the first time in franchise history, I can say I’m looking forward to the next major release in the Gears franchise. Oh, and BATISTA! 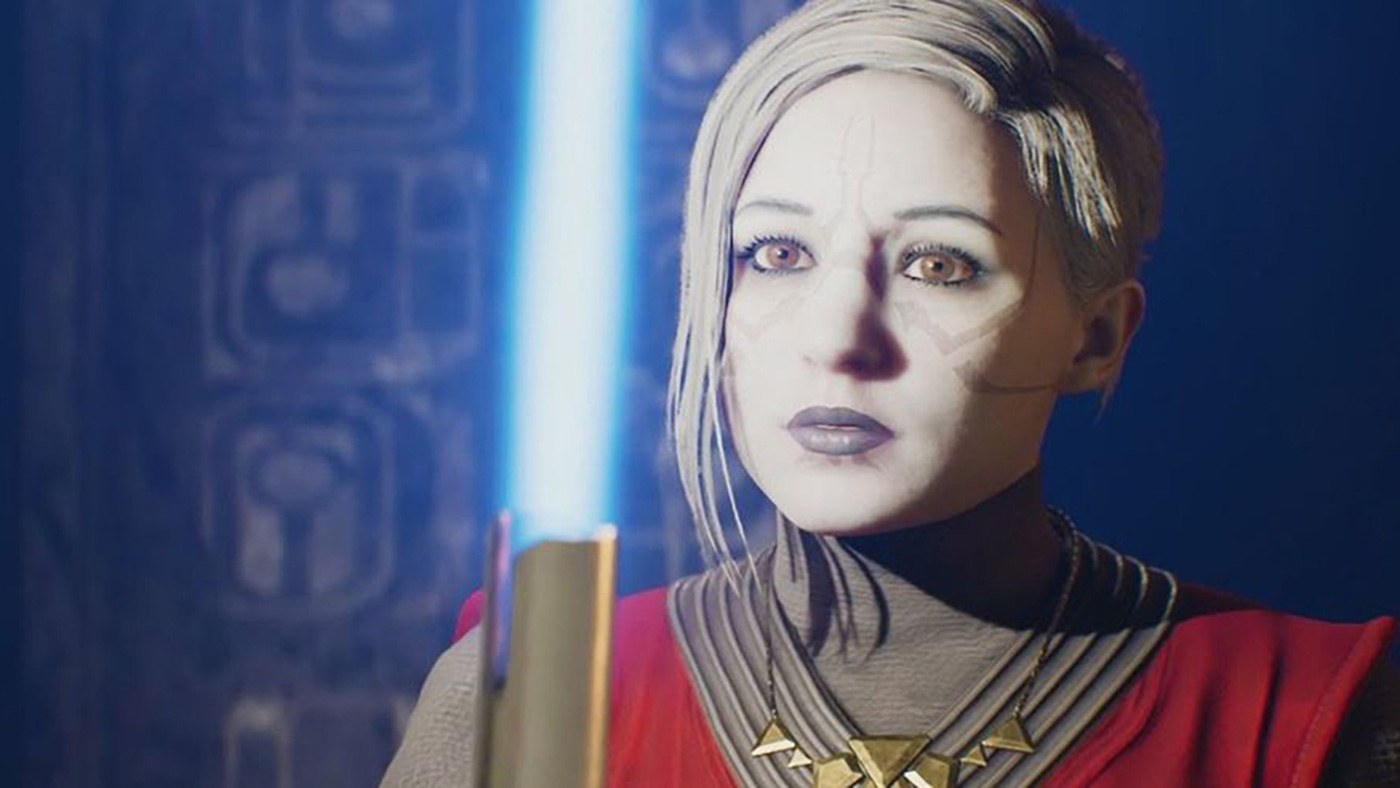 There was a point right after this game came out that I feared I was about to overdose on Star Wars. The final act of the Skywalker saga was about to hit theaters. Disney+ had just launched and I was knee deep into the Mandalorian and the Clone Wars. Yet, Fallen Order felt so fresh and fun to play that it almost didn’t matter to me that it was yet one more Star Wars property I was all in on. It’s not without its flaws...and I do have a small gripe with the Souls-lite refreshing of enemies in the Star Wars universe making any kind of sense. However, those are tiny gripes when the story is as compelling as the one Respawn crafted. It’s not easy playing in the Star Wars sandbox, and for the story to deftly utilize familiar tropes while avoiding others altogether made this game stick with me a lot more than other Star Wars games have in the past. I’m a complete sucker for world building and the Tomb Raider/Uncharted type of exploration throughout Fallen Order, not to mention the incredible cast of characters Cal meets along the way. Give me more games with these folks and dear god please give me a sequel/spinoff called STAR WARS Nightsister: Merrin.